A year ago, Qualcomm launched the Snapdragon 8 Gen 1 and Snapdragon 7 Gen 1 chipsets. These are the company’s latest products based on the cutting-edge 4nm process. Among them, the former model is for flagship handsets, while the latter is for mid-rangers. It turns out (honestly, it’s been expected) that the American company is working on a new 4nm chip for low-end smartphones. If nothing else, we are talking about the Snapdragon 6 Gen 1.

Earlier today, Evan Blass (@evleaks) shared the parameter details page of the upcoming Snapdragon 6 Gen 1 mobile platform. Thus, we have complete knowledge of this chip ahead of launch.

The upcoming Qualcomm Snapdragon 6 series chip will be the successor of the Snapdragon 695 chipset. Apart from the 4nm process, the SM6450 will use a Qualcomm Kyro CPU with a frequency of up to 2.2GHz. At the same time, the chip will support up to 12GB of LPDDR5 memory at up to 2750MHz.

Of course, this will be a 5G chipset coming with the Snapdragon X62 5G baseband. The latter provides 5G millimeter wave and sub-6GHz frequency band support. The rest of the connectivity options include support for WiFi 6E through the Qualcomm FastConnect 6700 as well as Bluetooth 5.2. 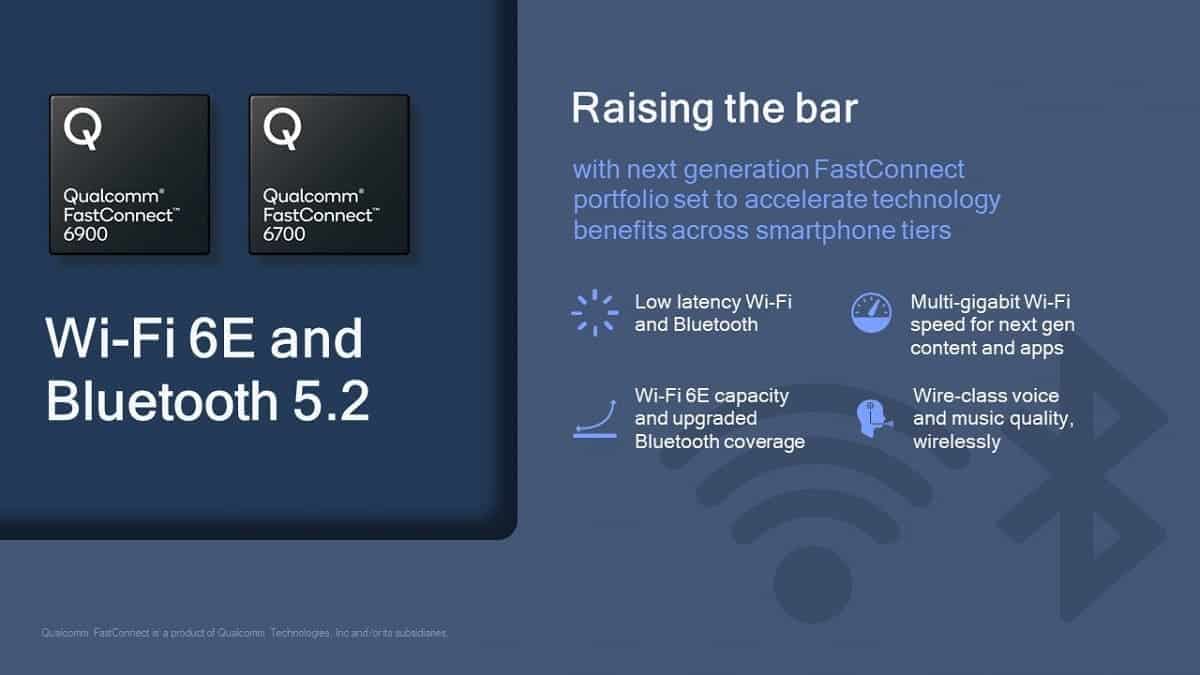 There is no concrete information on when the new Qualcomm Snapdragon 6 chip will be officially introduced, but we shouldn’t rule out the possibility of coming in the next months along with the Snapdragon 8 Gen 2.