The Wi-Fi Alliance announced the opening of Wi-Fi 6E device certification last week. This standard target’s devices that support 6GHz frequency band networks. As it is catching up with CES 2021, this certification will create conditions for the release of many new routers and mobile devices this year. 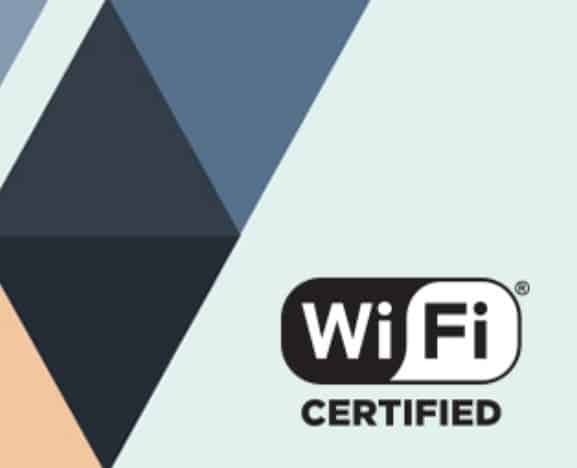 “Wi-Fi 6E will see rapid adoption in 2021 with more than 338 million devices entering the market, and nearly 20 percent of all Wi-Fi 6 device shipments supporting 6 GHz by 2022,” said Phil Solis, research director at IDC. “This year, we expect to see new Wi-Fi 6E chipsets from several companies, and a variety of new Wi-Fi 6E smartphones, PCs, and laptops in the first quarter of 2021 followed by TVs and VR product announcements midyear.”

A plethora of WiFi 6E devices are coming

On April 23, 2020, the US FCC announced that the 6GHz frequency band will be distributed to Wi-Fi. Since then, equipment manufacturers and regulatory agencies around the world have begun to act and have successively launched Wi-Fi support.

Sometime last year, the Xiaomi AX6000 arrived with the latest WiFi protocol and has a 599 yuan ($92) price tag. This device supports 4×4 160MHz high-frequency bandwidth, 4K QAM technology, and can transmit more data than 1024 QAM. ASUS also released the ROG GT-AXE11000 flagship WiFi 6E router. The device comes with 8 antennas, a 1.8GHz quad-core CPU, and 1GB RAM. Each antenna has an independent signal amplifier circuit. This router has a $549.99 price tag and will officially hit the shelves this month.

The likes of Broadcom, Intel, MaxLinear, MediaTek, ON Semiconductor, and Qualcomm were an integral part of its development. They are member companies that provide interoperability testbed devices for the first Wi-Fi 6E products.