The competition in the smartphone and its related market is huge. Just as smartphone companies are releasing competing products, chip manufacturers are also doing the same. Today, MediaTek took to its official Weibo handle to announced the coming of a new Dimensity product. According to reports, this Dimensity product is the MediaTek 6nm flagship chip. 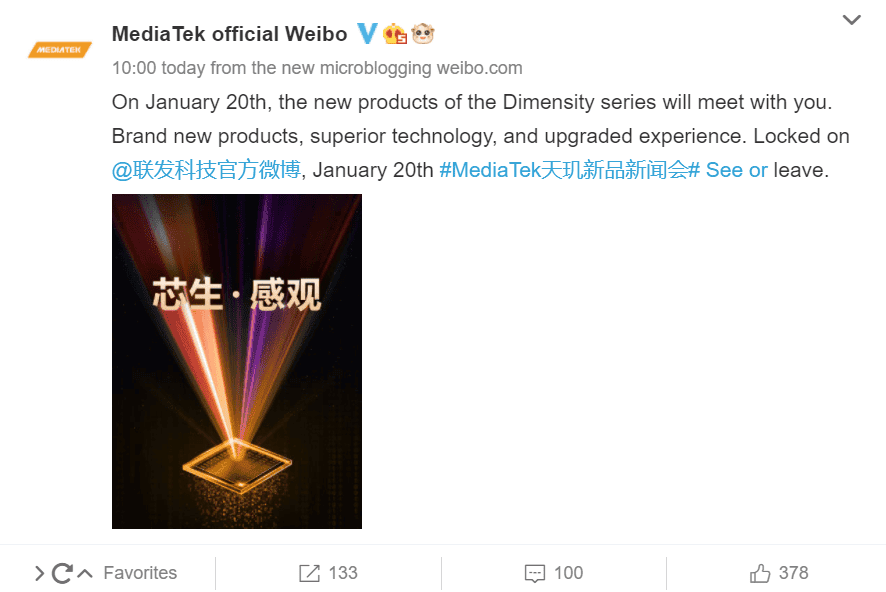 However, the company did not reveal if the product is a 6nm chip. According to the Taiwanese manufacturer, the product will come with superior technology and the overall experience will be better. The announcement poster shows that the company will release this product on January 20th. According to @DigitalChatStation, MediaTek will release the new MT689x in the middle of this month. He believes that this chip is the MediaTek 6nm flagship chip and it is a high-performance processor. 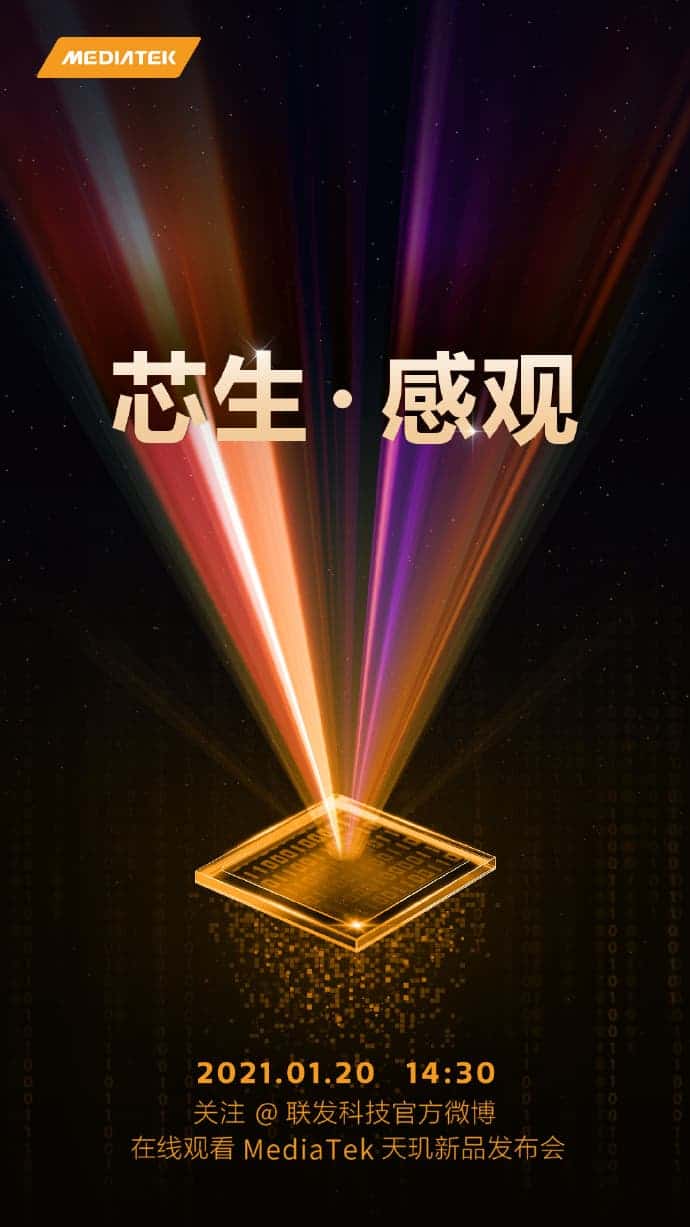 According to reports, MediaTek has two 5/6nm chips about to launch, one of which is a 6nm chip MT6893. This chip reportedly adopts the ARM Cortex-A78 core design and the highest frequency of the main core is 3.0GHz. As of now, there are no official details regarding this chip, just rumors, and speculations.

The Dimensity line turned out to be successful for MediaTek and this gave acceleration to the chipmaker, who now plans to return to the flagship segment. Among the future innovations is the MediaTek MT689x chip, which in a number of parameters will be similar to the Exynos 1080 processor and will demonstrate similar performance. 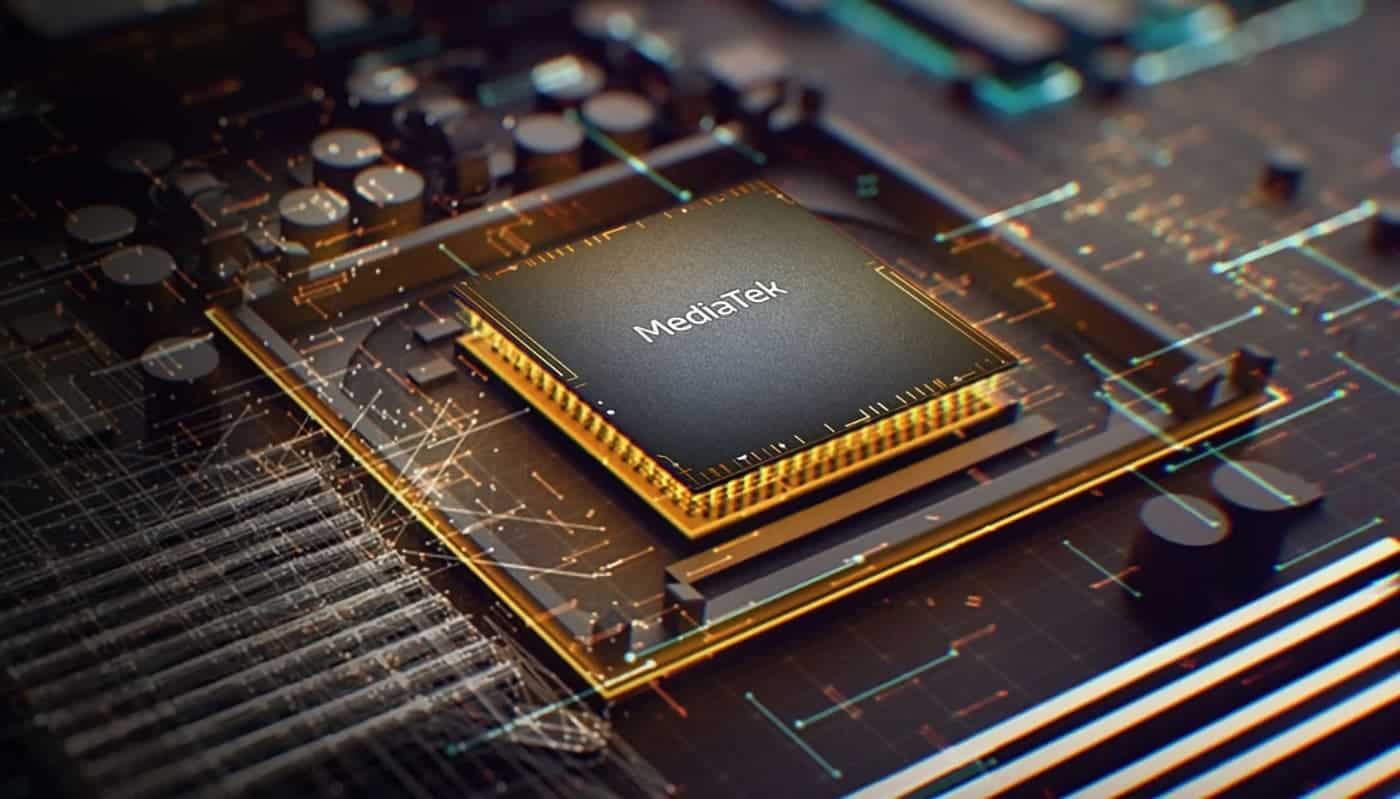