We know that the second-gen Snapdragon 8 Gen 2 will debut sooner than expected. The reason is that Qualcomm wants to let smartphone manufacturers design and launch their flagship phones before the Chinese Spring Festival. So instead of December and early January, the first models powered by this chip will hit the stores in November this year. Today, a well-known Chinese tipster revealed that the new chipset would be released after the Double Eleven Qualcomm Summit. The first terminals with it onboard will appear on the shelves in the second half of November.

Motorola And Xiaomi Are Fighting For The First Launch

Previously, Samsung was the first to bring new Qualcomm Snapdragon flagship chip smartphones to the market. But Xiaomi could dethrone the Korean company long ago. In the past few years, Motorola has taken this role on it. So it causes a natural question – will Motorola launch the first Snapdragon 8 Gen 2 phone this year? If not, the Xiaomi Mi 13 will debut it. 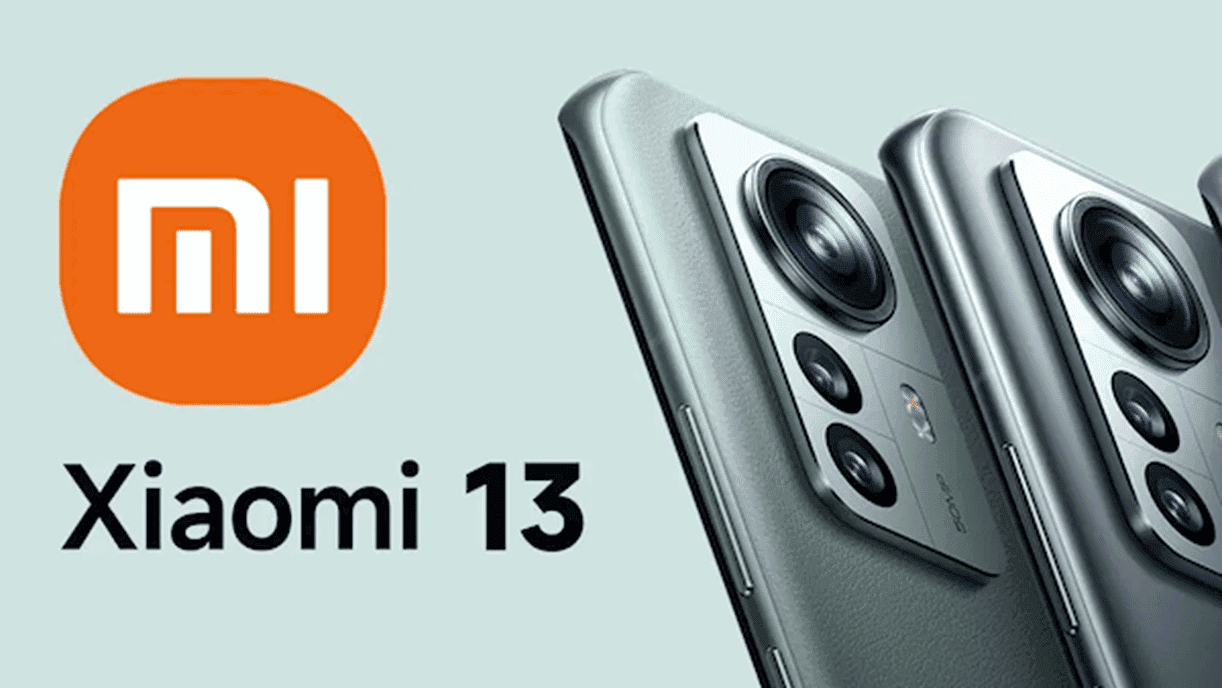 Earlier today, a Lenovo executive hinted that Motorola is going to grab the first launch of the new platform. Also, this is the first promotion of the upcoming Motorola flagship smartphone, which started three months before the launch.

As for the chip itself, it is expected to use TSMC’s manufacturing process because it provides better energy efficiency. It turns out the design team of the Snapdragon 8 Gen 2 came from the Snapdragon 835. They had a special task to pay attention to power consumption optimization.

The Snapdragon 835 was out in 2016. Its energy efficiency is 25% higher than that of the first-generation Snapdragon 820 flagship chip. Of course, regardless of architecture improvements, it also benefits from the process upgrade from 14nm to 10nm.

Many analysts believe that the Snapdragon 8 Gen 2 takes the Apple A16 as the target of energy efficiency. In other words, this chip will challenge the upcoming Apple Bionic chip.

Previous Oh no! Redmi Note series will no longer include charger

Next Sony sued in $5,9 billion over PlayStation Store practices