As expected, Xiaomi recently introduced a new Redmi Note 11 series in India dubbed Redmi Note 11SE. It’s a new mid-range smartphone that does more than add to Xiaomi’s confusing naming structuring, the device seems to be the Redmi Note series’ first step into a controversial trend.

When Apple introduced the iPhone 11 series, the company decided to leave the charging brick out of the box. According to the brand, it was a move to reduce electronic waste and help the environment. It was heavily criticized by users and was the reason for jokes for many brands including Samsung. However, most of these brands, including Samsung, have promptly followed this trend. You can always buy a separate charger for your iPhone, but it will require you to spend more now. So far, mid-range smartphones have been free from this controversial choice, but this is about to change for the Redmi Note series.

Not including the charger certainly makes more sense on mid-range and low-end smartphones. After all, while this is constantly pushed as an environment-saving move, we know that it’s more cost-saving than anything else. Leaving this out of a mid-range box will help the company to save costs. So far, we believe that this has been out of the mid-range category due to its probably highest profit. It’s a common fact that premium devices bring less profit than mid-range smartphones. So, the brands have been doing everything in their reach to save money on flagships. Now, the move is expanding onto the mid-range category and the Redmi Note series will be the first of many lineups to join. 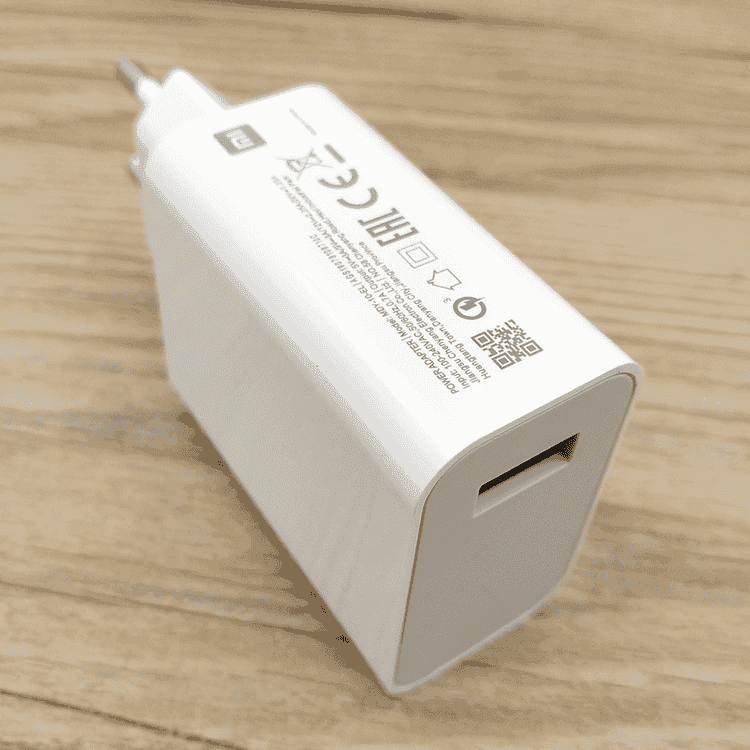 We don’t know whether the Xiaomi Redmi Note 12 series will bring a charger or not. The company may be testing the “reception” with the Xiaomi Redmi Note 11SE. If it sells well, then we don’t see a reason for the company to not expand it to other devices. In these times of global inflation, and component shortage, the company may have enough reasons to do so. Unfortunately, customers will have to prepare for a world without bundled chargers.

The Redmi Note 11 SE package includes the phone, a USB C cable, SIM ejector, protective case, quick start guide, and warranty card. We’ll have to wait and see if this is the first of many Redmi Note series phones without chargers or just the exception to the rule. We need to also keep an eye on the POCO M5 4G release in India. The upcoming device may also bring some answers about the future. 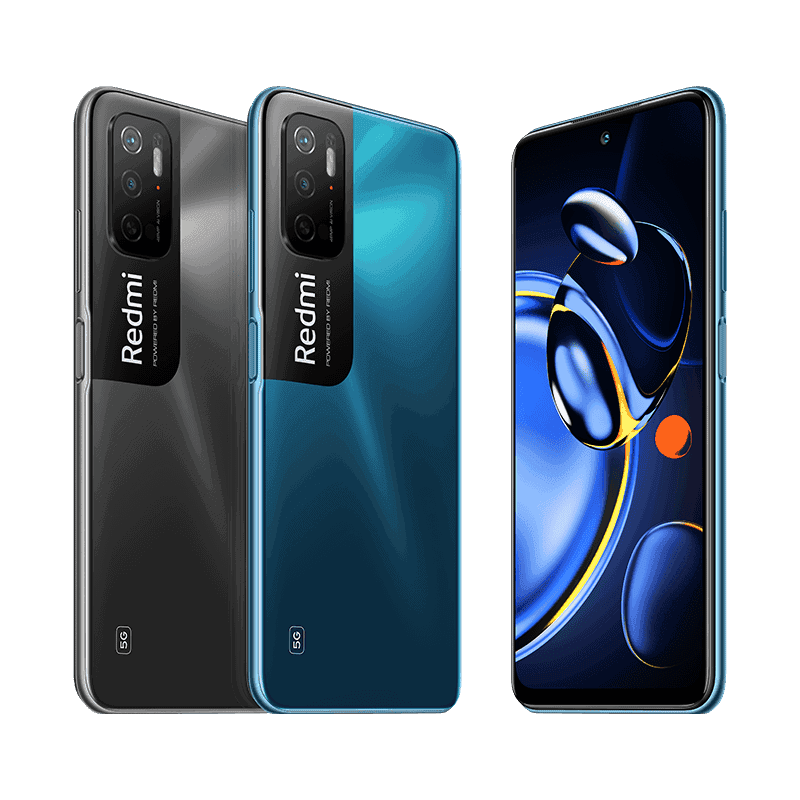 The Redmi Note 11SE is a controversial release due to its specs. The phone comes with the old Helio G96 and still runs Android 11-based MIUI 12.5. It has a 6.43-inch AMOLED panel with FHD+ resolution. However, the magic is ruined by the boring 60 Hz refresh rate. The phone has a Quad-Camera setup with a 64 MP main, 8 MP ultrawide, and two 2 MP decorative snappers. Other features include Stereo Speakers, IR Blaster, and a 5,000mAh battery with 33W fast charging.

Next Who Will Launch The First Snapdragon 8 Gen 2 Smartphone? Motorola or Xiaomi?