The Samsung Galaxy A04 Core and the Galaxy M04 smartphones have passed through the BIS certification website ahead of the India launch. Samsung recently unveiled a new entry-level smartphone dubbed the Galaxy A04. The handset packs an Exynos 850 SoC and houses a dual-camera setup at the back.

Now, it looks like the South Korean tech giant is prepping to refresh the Galaxy A-series by launching the Galaxy A04 Core. To recap, the Galaxy A04 Core surfaced online back in June in the form of high-quality press renders. Regrettably, Samsung is still mum on the purported smartphone’s India launch date. However, the Samsung Galaxy A04 Core has bagged the BIS certification before going official in India. 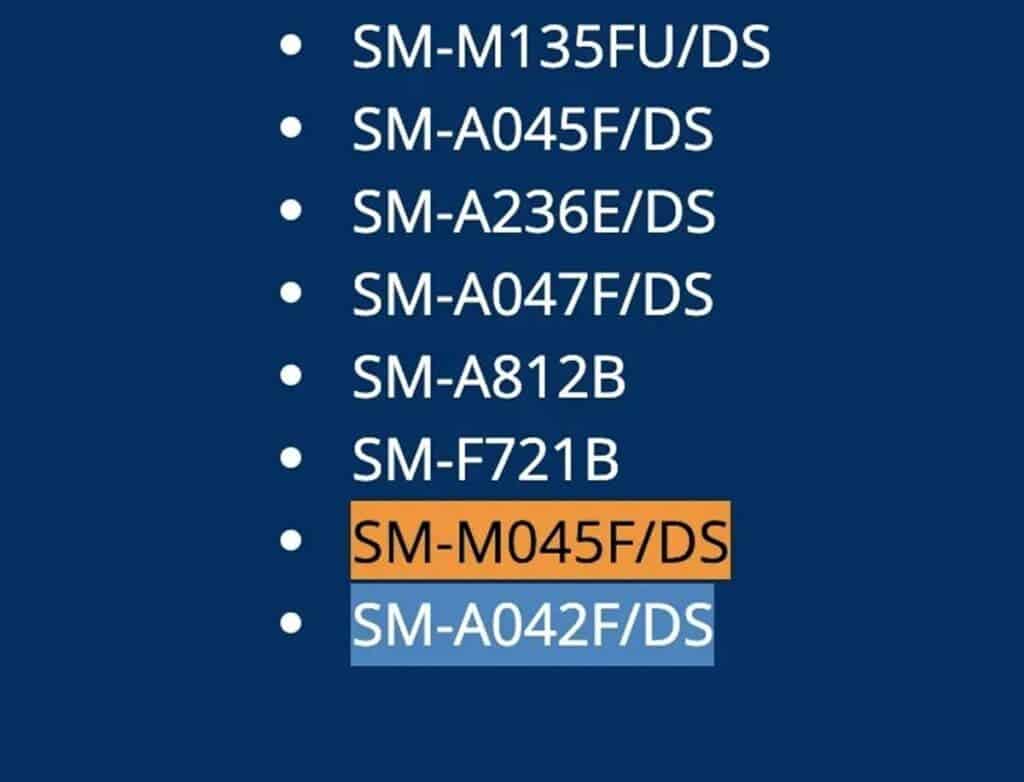 So, it is safe to assume that the Galaxy A04 Core and the Galaxy M04 smartphones are headed to the Indian market soon. Interestingly, Samsung is still mum on its plan to launch the two smartphones in the country. Also, the BIS listing does not divulge any key details about the upcoming handsets. However, the Galaxy M04 made an appearance on the Geekbench database back in July with some key details.

According to the Geekbench listing, the Galaxy M04 will pack a MediaTek Helio G35 processor under the hood. Further, the device will boot Android 12 out of the box. Also, it will ship with 3GB of RAM. The previously surfaced design renders suggest that the Galaxy A04 Core will feature a single rear camera setup. The rear panel will accommodate an LED flash as well. The display has a water-drop notch to provide real estate to the selfie camera. 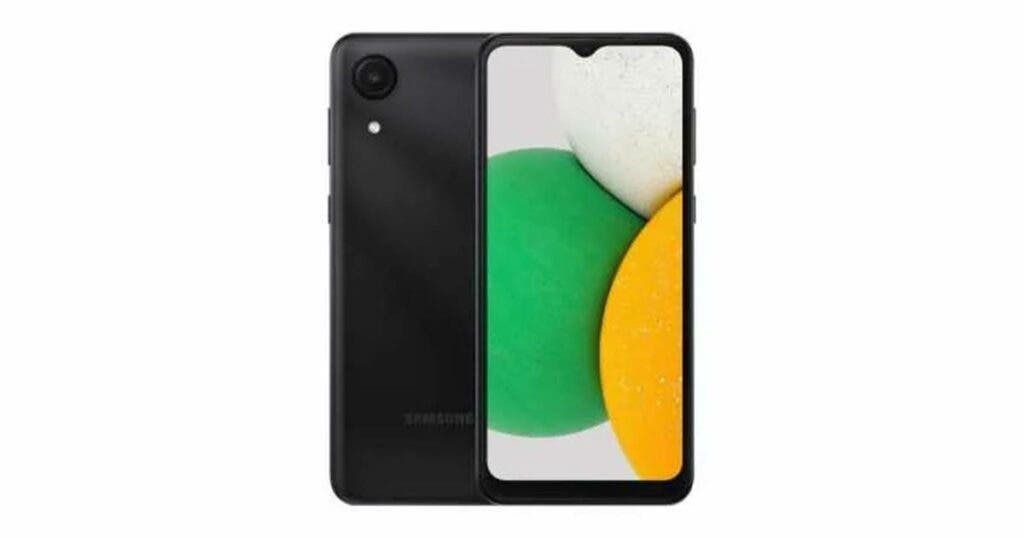 Details about the display size and the camera specifications are still scarce. However, Samsung could share vital pieces of information about the upcoming handsets soon. In the meantime, the company is reportedly testing a Tensor chip, which isn’t likely to be the Tensor chip 2.

Next iPhone 14 Pro five colour contrasts: which one is your favourite?