Online sources have released high-quality press renders of the entry-level smartphone Galaxy A04 Core, which Samsung is expected to announce later this month or in July.

As you can see in the images, the device has a display with fairly wide bezels. Most likely, an HD + format panel will be in use. There is a waterdrop notch at the top of the screen for the front camera. 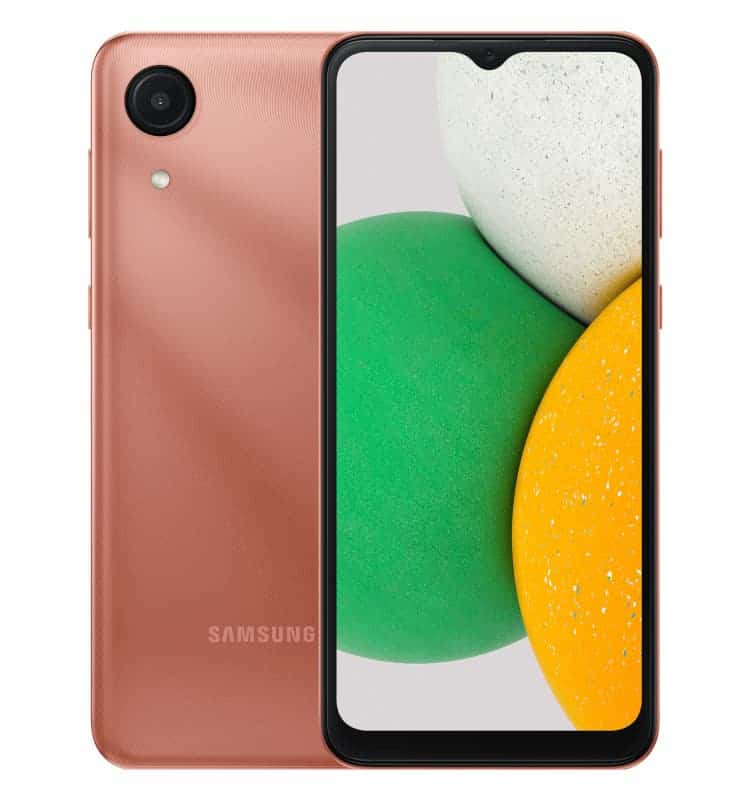 The Galaxy A04 Core appears on renders in three colors – black, light green and bronze. At the back of the case is a single camera with a flash. There are physical control buttons on the side. The fingerprint scanner is not provided.

Also, according to rumors, the Exynos 850 proprietary processor will serve as the “heart” of the budget smartphone. The chip contains eight Arm Cortex-A55 cores with a clock speed of up to 2.0 GHz, a Mali-G52 graphics accelerator and a 4G / LTE modem.

The release of the budget smartphone Samsung Galaxy A04 is approaching

Unfortunately, other technical characteristics of the Galaxy A04 Core have not yet been disclosed. We can assume that the amount of RAM will not exceed 2-3 GB, the capacity of the flash drive is 32-64 GB. 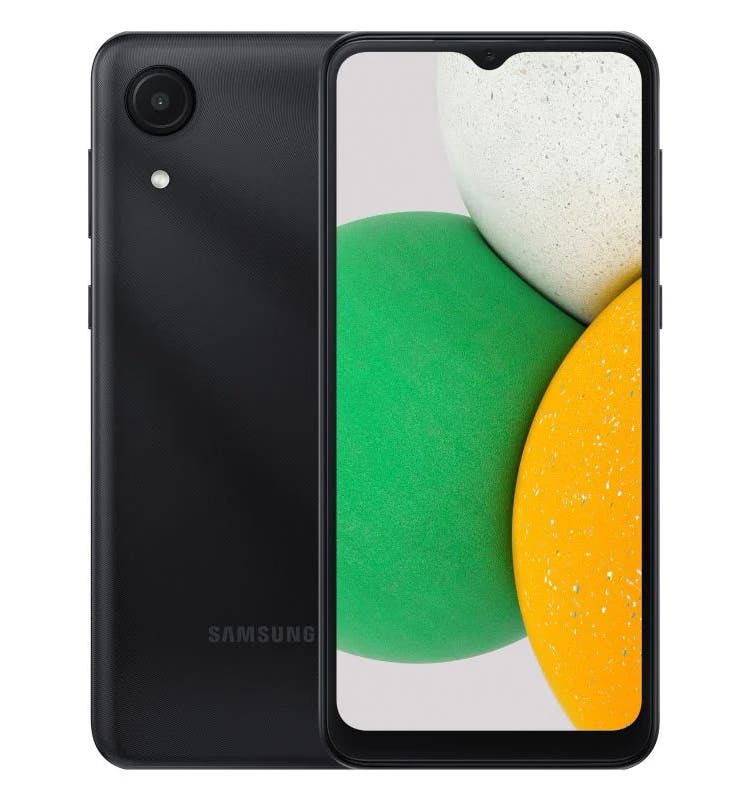 Last month, information about the first representative of the Galaxy Ax4 line has already appeared on the Web.

The OnLeaks insider who never shares wrong renders of the Galaxy A04s model. Why not the standard Galaxy A04, but immediately its improved version, is unclear.

Whatever it was, we are talking about a very affordable smartphone. At the same time, it will have far from the thickest frames, at least on the sides of the screen, and a concisely designed camera module. Dimensions will be 164.5 x 76.5 x 9.18 mm. Also, the smartphone will receive support for two SIM cards, a microSD card, and it will also have a USB-C port and a headphone jack.

Another source says that the smartphone will receive a 6.5-inch display, probably with HD + resolution.

Next iPad 10th generation is coming with an A14 chip, 5G and USB-C port