Apple should unveil by the end of the year a new generation of iPad, its affordable tablet. Before its launch, we already know a little more about its technical characteristics; and these promise to be quite different from the previous year.

After a ninth generation iPad released at the end of last year, Apple should unveil a tenth generation within a few months with an even more interesting technical sheet. Our colleagues from 9to5mac have managed to collect information relating to the technical characteristics of the new generation of Apple tablets.

According to their sources, the new affordable tablet should be running by an A14 chip, the same found in the fourth generation iPad Air or even in the iPhone 12 of 2020. It promises to be around 30% more efficient than the A13 chip of current iPads, but above all will make the tablet compatible with 5G networks. This will be a first for an Apple product under $400.

iPad 2022: We know more about Apple’s next tablet 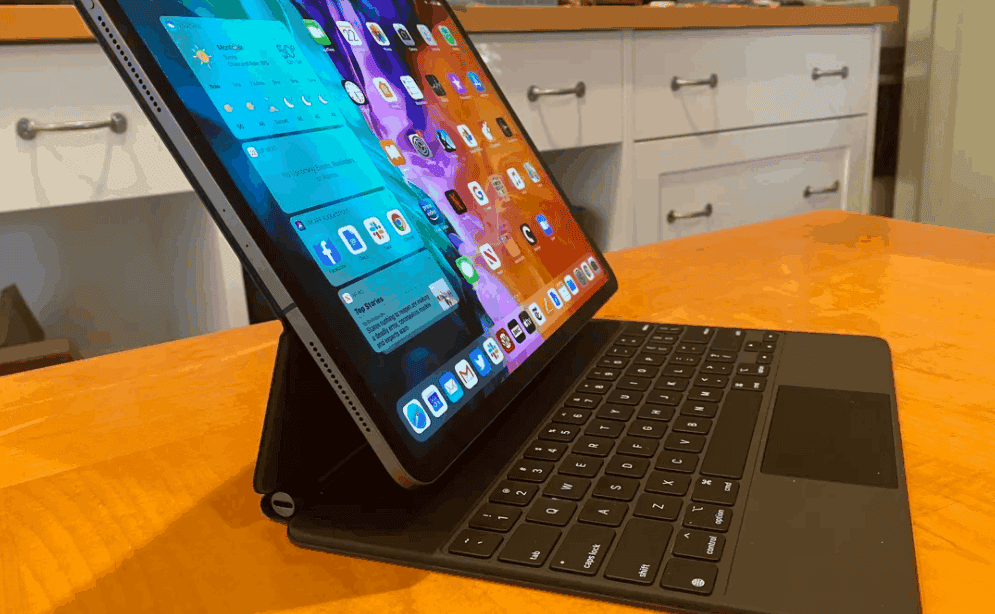 Above all, 9to5mac reveals that Apple’s next tablet will finally abandon the proprietary Lightning connector for USB-C. It was the last tablet to use the port from Apple, as the iPad Pro started using USB-C in 2018; the iPad Air in 2020 and the iPad mini in 2021.

This switch to USB-C should allow the tablet to take advantage of faster transfer rates; but also to be compatible with more external displays such as Apple’s Studio Display. At the screen level, the tenth generation iPad will use a Retina display; with the same definition as the iPad Air. Thus, the diagonal of the screen could be revised upwards to 10.5 or 10.9 inches; a little more than the current 10.2 inches.

As was already the case the previous year, the new iPad model is expected to be unveiled during the Keynote in September, during which the company will also lift the veil on the next iPhone 14. We expect that the price of the tablet will remain quite similar to the previous generation; which was available starting $329.