We guess most of you have watched Squid Game. That’s a much-popular Korean survival drama showing how poor people compete in deadly games for the entertainment of rich capitalists. Yesterday, Netflix issued an official statement saying that the drama will become a reality series to stream on Netflix. At the same time, the streaming service announced a casting call for Squid Game: The Challenge.

“Squid Game took the world by storm with Director Hwang’s captivating story and iconic imagery. We’re grateful for his support as we turn the fictional world into reality in this massive competition and social experiment,” said Brandon Riegg, Netflix VP of unscripted and documentary series, in a news release. “Fans of the drama series are in for a fascinating and unpredictable journey as our 456 real-world contestants navigate the biggest competition series ever, full of tension and twists, with the biggest ever cash prize at the end.” 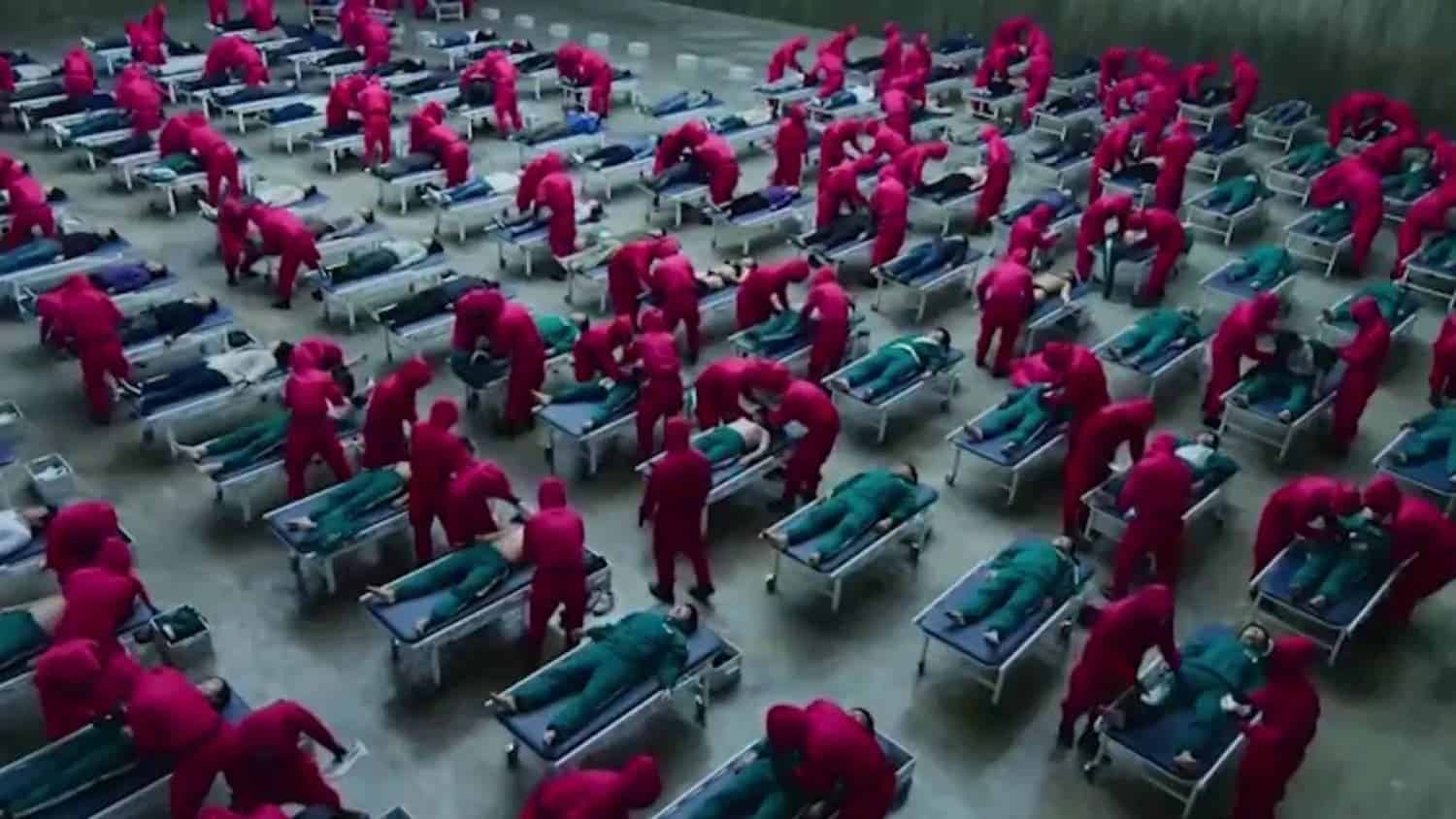 For many people, this could sound weird. Because Squid Game and other releases in this genre showed how the world shouldn’t be. But Netflix has decided to make it real. Moreover, the participants are given chance to earn a lot of money. Of course, no one will die if failed. The casting call notes “in this game the worst fate is going home empty-handed.” However, this project clearly shows that what happens in the drama is close to people’s nature.

Further reading: Everything You Should Know About Netflix Subscription Plans And The Current Situation

On the other hand, it’s logical and shows how entertainment can be monetized. In this regard, we have to recall The Hunger Games. And though the scenario of these two is identical, the marketing focused on the cool action sequences and the love triangle. So many people think of it as a love story or an action movie.

At the moment, we have no concrete information on when the Squid Game reality show will start streaming.

Previous iPad 10th generation is coming with an A14 chip, 5G and USB-C port