Hellbound: This is a new violent and disturbing series from Seoul, which this time attacks the power of religions and social networks. This fiction, created by the film director of “Last Train to Busan”, reveals a tasty mix of genres.

Creatures suddenly appear from nothing, in broad daylight in Seoul, and slaughter a man in the street, before disappearing as mysteriously as they had appeared. The scene was extensively filmed, and the police are investigating. According to a millennial sect, the New Truth, the victim was damned and ended up in hell. According to his guru, God decided to issue a warning to humans …

The first minutes of the new series proposed by Netflix foreshadow a series as fantastic as it is bloody. Then, surprise, the action turns to the police thriller by following in the footsteps of one of the inspectors in charge of the case. Before making a turn towards religion, even bigotry, by introducing us to the guru of the New Truth. A movement overwhelmed by the extremists led by a completely crazy leader, the opportunity for the series to also take an interest in the destructive power of social networks.

Hellbound: Netflix has a new hit that overtook Squid Game 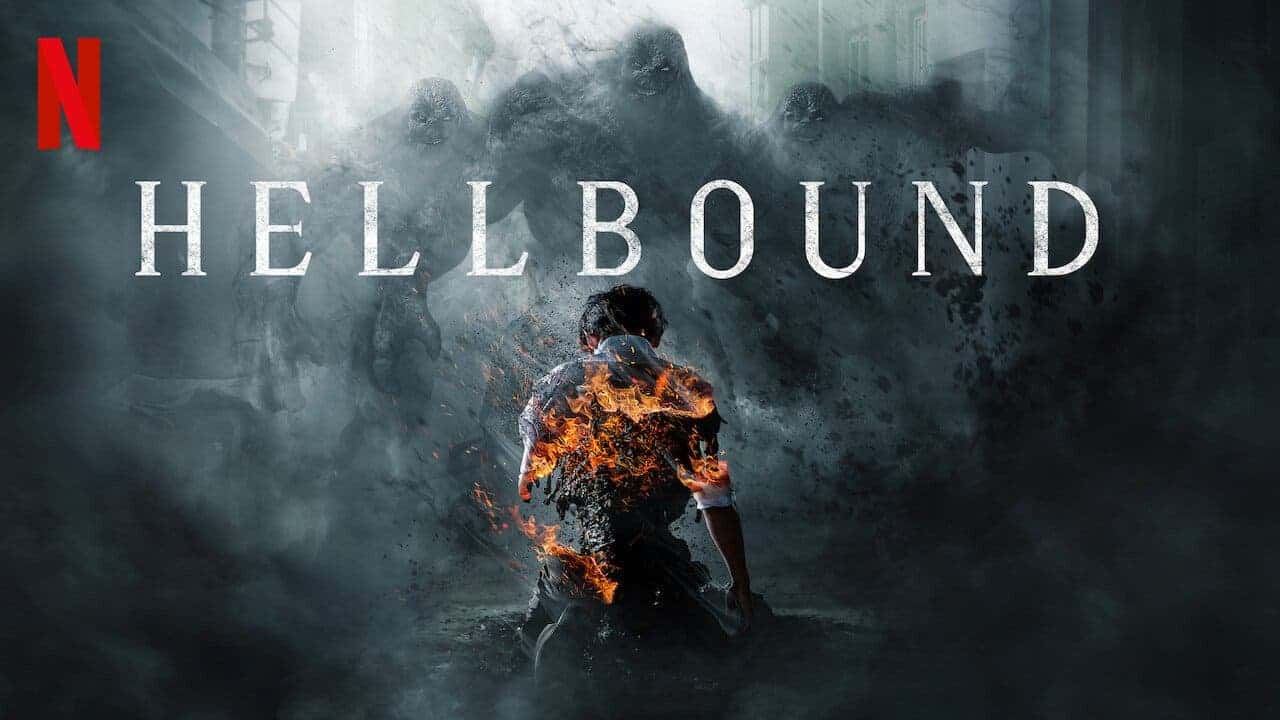 In a short time, we understood that the supernatural theme of the beginning; if it supports the story, is ultimately only one of the aspects. We expected no less from the creator of the series, Yeon Sang-ho; film director of “Last Train to Busan” and its sequel, “Peninsula”. Two feature films which, under the guise of describing an apocalypse of the living dead, hollow out a South Korea that has become unlivable except for the wealthy, and where people are ready to fight to the death to gain access to a social position or money. Replace these last words by “eternal salvation”, and it is also the observation that the author draws up in his series, not tender for religion, not more for the crowds who allow themselves to be manipulated.

A very successful mix of action and reflection, which dethroned another South Korean soap opera; the already very politically incorrect “Squid Game”; from the top of the rankings at Netflix, to reach directly number 1 in 80 countries.

“Hellbound”, is a South Korean fantasy series by Yeon Sang-ho, with Yang Ik-joon, Kim Hyun-joo, Yoo Ah-in. The Season 1 has 6 x 50 minutes episodes and it’s available to watch on Netflix.