This phone is equipped with MediaTek Dimensity 720 processor and supports NSA/SA dual-mode 5G and Sub-6GHz frequency bands. This chip has 2 large 2.0GHz A76 cores and 6 small 2.0GHz cores. In addition, the phone provides 8GB+256GB RAM/Storage configuration. 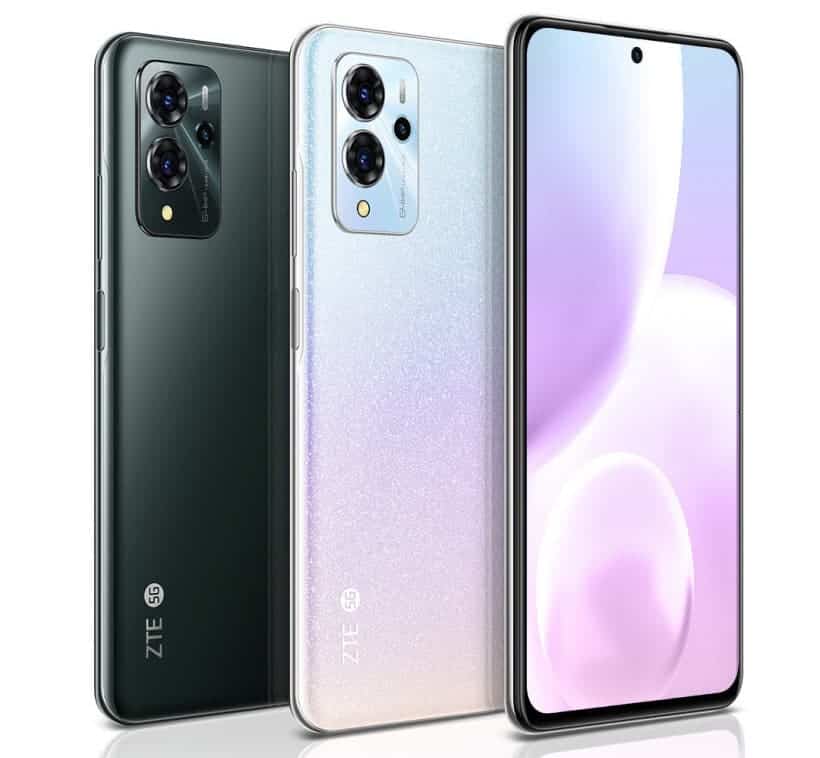 The front of the ZTE Voyage 20 Pro is equipped with a 6.67-inch AMOLED screen, FHD + resolution, 90Hz refresh rate, and 10bit color. The screen touch sampling rate reaches 360Hz, supports DCI-P3 color gamut and supports HDR10 video playback. The front camera of the mobile phone is centered at the top, and the hole is small, which does not affect the look and feel. This screen also has the American UL eye protection certification, supports step-less dimming, automatic blue light-filtering, and provides a black and white reading mode.

In terms of imaging, ZTE Voyage 20 Pro is equipped with a 64-megapixel main camera, as well as a 120° wide-angle lens + 3cm macro lens. The front camera of the mobile phone is 16 megapixels and has a beautifying function. 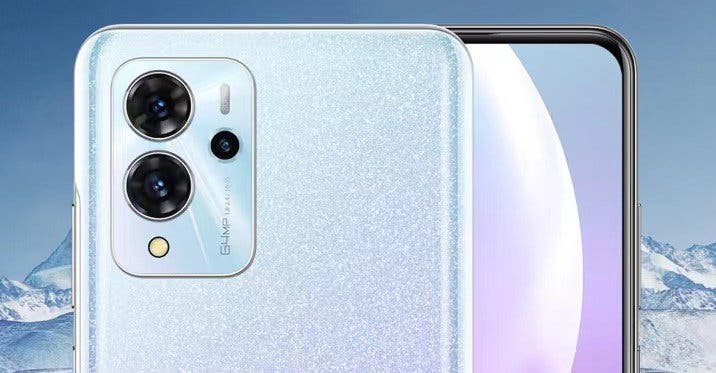 In terms of communication, ZTE Voyage 20 Pro is equipped with Super Antenna 3.0; which makes the mobile phone signal more stable, downloads faster, and the network is smarter. It also has an anti-lock antenna system, so that no matter how you hold the mobile phone; it will not affect the antenna signal, and there is no dead angle in 360°; SRS four antennas are sent in turn, and the download speed is increased by 30%; in addition, it also supports intelligent network selection and seamless three-cutting function.

In addition this phone offers two color schemes: Cyan Ink and Dawn. It is exquisite and round, and the camera is not convex. It is 8.3mm thick and weighs 190g. The phone is equipped with a 5100mAh battery, which can charge 50% in 15 minutes.

The Chinese company ZTE has also announced the Axon 30 Ultra Aerospace Edition smartphone, which will go on sale at a price of approximately $ 1,100. The smartphone is dedicated to Chinese astronauts, who are commonly called taikonauts.

Also, the presented model is the first device in the world equipped with 18 GB of RAM and a flash drive with a capacity of 1 TB.

In addition, the smartphone has a rather rich package: in addition to the charger, it includes fully wireless submersible headphones ZTE LiveBuds Pro, a protective film and a protective case. The device has a space-style design.

Next Hellbound: Netflix has a new hit that overtook Squid Game