According to Nikkei Asia, TSMC would begin production of the first 5G modems, designed by Apple; so that they could be included in the iPhones that will be released in 2023. This would thus be the conclusion of a long internal effort by the Cupertino giant to gain its independence from players like Qualcomm, or Intel.

In 2019, moreover, Apple had bought from Intel a large part of its mobile division, focused on the development of 4G / 5G chips and modems. At the time, it was a way to speed up the work already done by Tim Cook’s teams. The Japanese daily indicates that, according to four of its sources; “the manufacturer of the iPhone is developing its own components to handle radio frequencies and millimeter waves, to complement the modem. In addition, Apple is also working on its own power consumption management chip specifically for the modem”.

This new leak is in line with the latest rumors on the issue; which predicted a switch to Apple modems in 2023. Moreover, Qualcomm did not say anything else by detailing a few weeks ago that it was expected to provide modems for only 20% of iPhones by 2023. According to the SoC giant, Apple would continue to use Qualcomm modems for a few markets, at least initially.

A production test phase of these Apple modems has already started and they would benefit from a 5 nm engraving. If TSMC’s plans go as planned, Apple’s SoCs would switch to 4nm as early as next year; while the 2022 iPads and 2023 iPhones would access a 3nm engraving process. 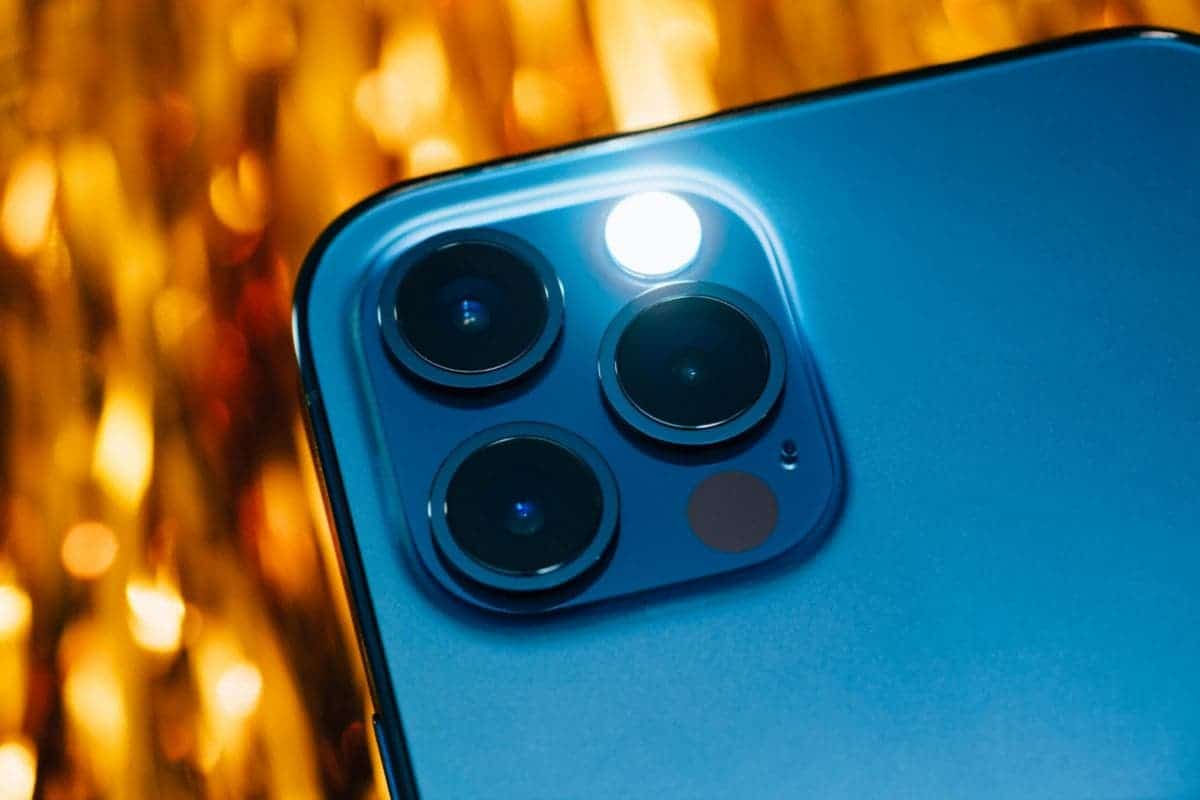 Qualcomm is gearing up for Apple to release its own cellular modems that will replace Qualcomm’s chips in the 2023 iPhone. At the latst investor event, Qualcomm CFO Akash Palkhiwala said Qualcomm plans to ship 20% of Apple’s consumed modems in 2023. In other words, Qualcomm chips will only be used in 20% of iPhones in 2023.

From the looks of it, 2022 will be the last year that Qualcomm will be the sole supplier of modems for the iPhone. Apple has been working on its own chips for connecting to cellular networks for years; and previous rumors did suggest that Apple’s modems would be ready to launch in 2023.

Back in May, reputable analyst Ming-Chi Kuo said chips for 5G connectivity could debut in iPhones in 2023; which is in line with Qualcomm’s data. If that happens, Apple is likely to use its own chips in most countries; relying on Qualcomm only in certain regions. It is also possible that Apple’s own modems will be used in new flagship models; while Qualcomm products will be used in older solutions; as well as in conventionally available smartphones such as the iPhone SE.

This isn’t the first time Apple has tried to ditch the use of Qualcomm modems. The company wanted to equip the iPhone 12 with 5G Intel chips; but the blue products failed to live up to Apple’s expectations.