Blackview have a steady stream of Android phones launching for all tastes and prices levels, but it’s the Blackview BV2000 that comes in at the most affordable but does the low-price mean it is worth buying?

From the rugged Blackview BV5000 (review here) to the newest Blackview Ultra smartphone, this phone maker is aiming to release a phone to suit every taste a wallet, so how have they done with their most affordable to date?

Before you even open the Blackview BV2000 packaging you know that a lot of cost cutting has gone on at Blackview. The packaging is the cheapest cardboard we have seen of any Chinese phone for years. The contents is simple too with the phone and accessories (USB wire, and EU charger) separated by a single piece of cardboard.

Blackview have taken a look at what other phone makers have produced this year. They made notes, and they decided copying was the best route to follow. If you haven’t already noticed, the Blackview BV2000 is a clone of the Meizu M2. 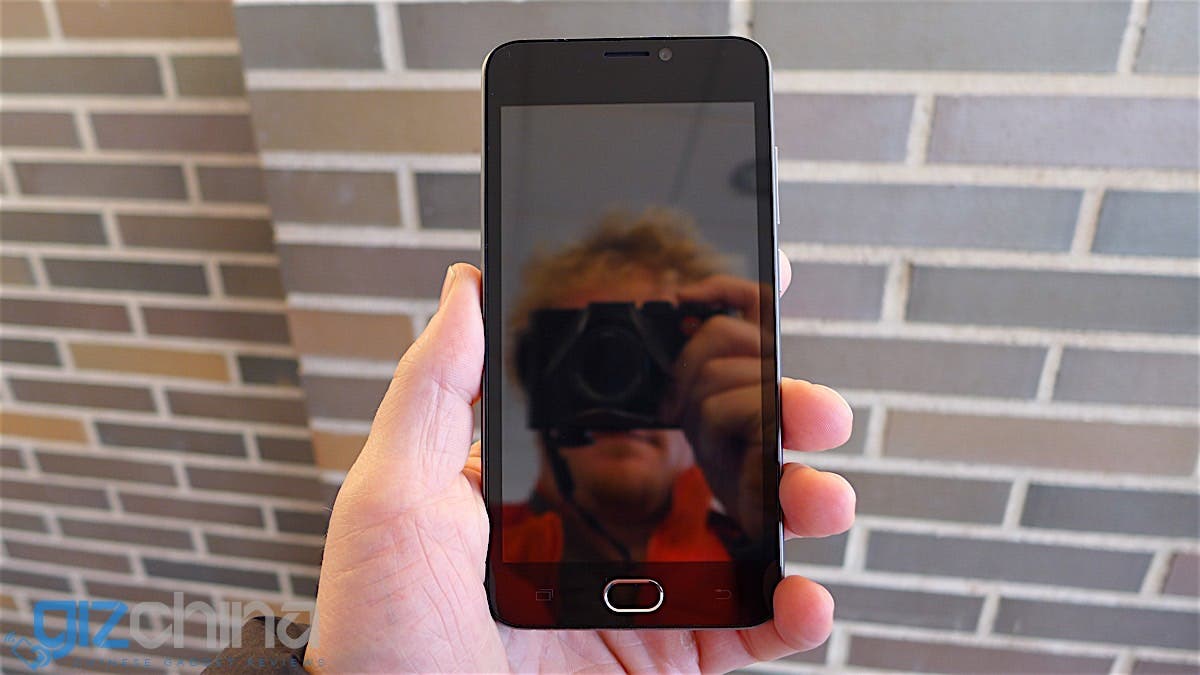 Copying a phone means that Blackview don’t have to spend time designing their own, and explains how Blackview managed to get the BV2000 on the market so quickly. It also helps to keep the cost low too, but it means that you are always going to using a clone. 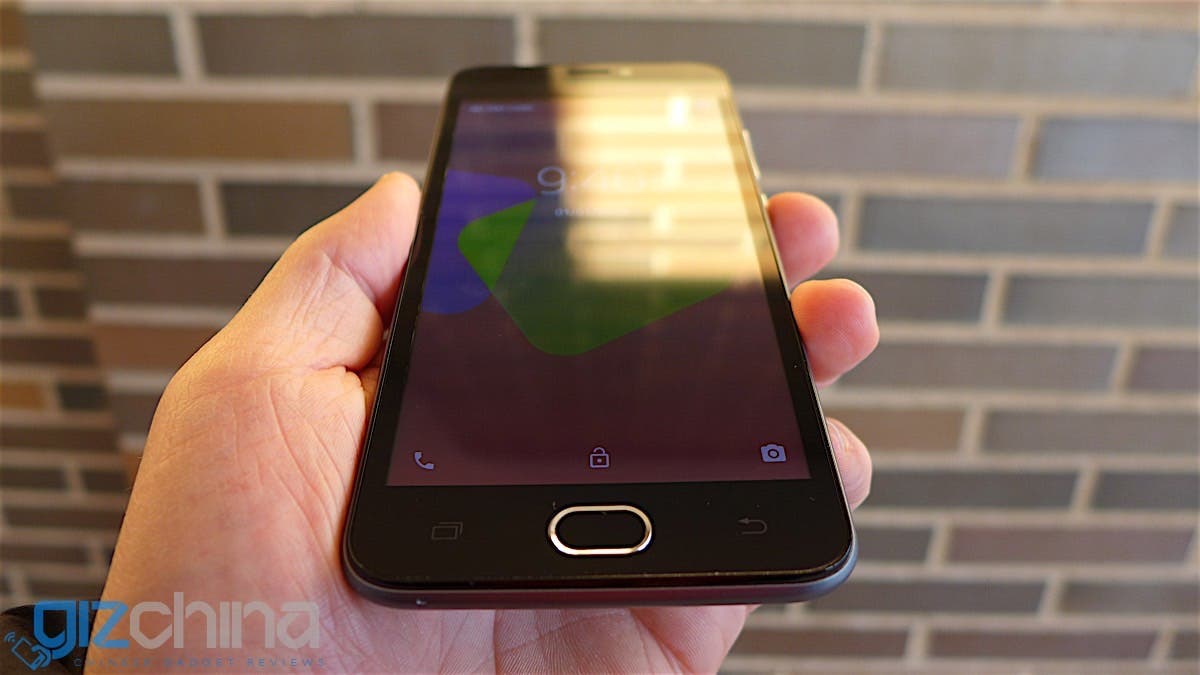 With the device in hand you can see that this is a cheap phone. The bezels on either side of the phone are thick, and the 5-inch display itself, although a 1280 x 720 HD panel, is not an OGS model. This all helps with that $80 price, and while it all works it’s not all that pretty. The screen is also very susceptible to collecting fingerprints and smears so be prepared to clean it often. 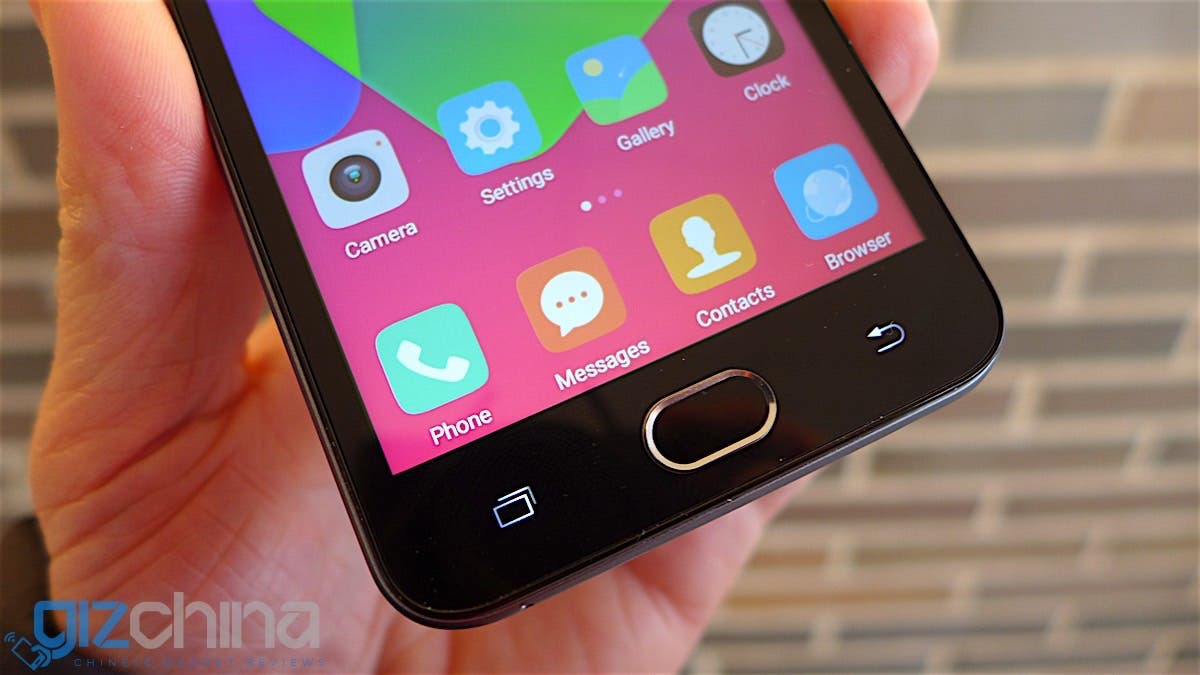 Beneath the display is a physical home button. This is a very basic piece of kit, there is no touch sensitivity to it or a fingerprint scanner, its just a basic home button. Either side of the this oval button is a back button on the right and a menu button on the left. 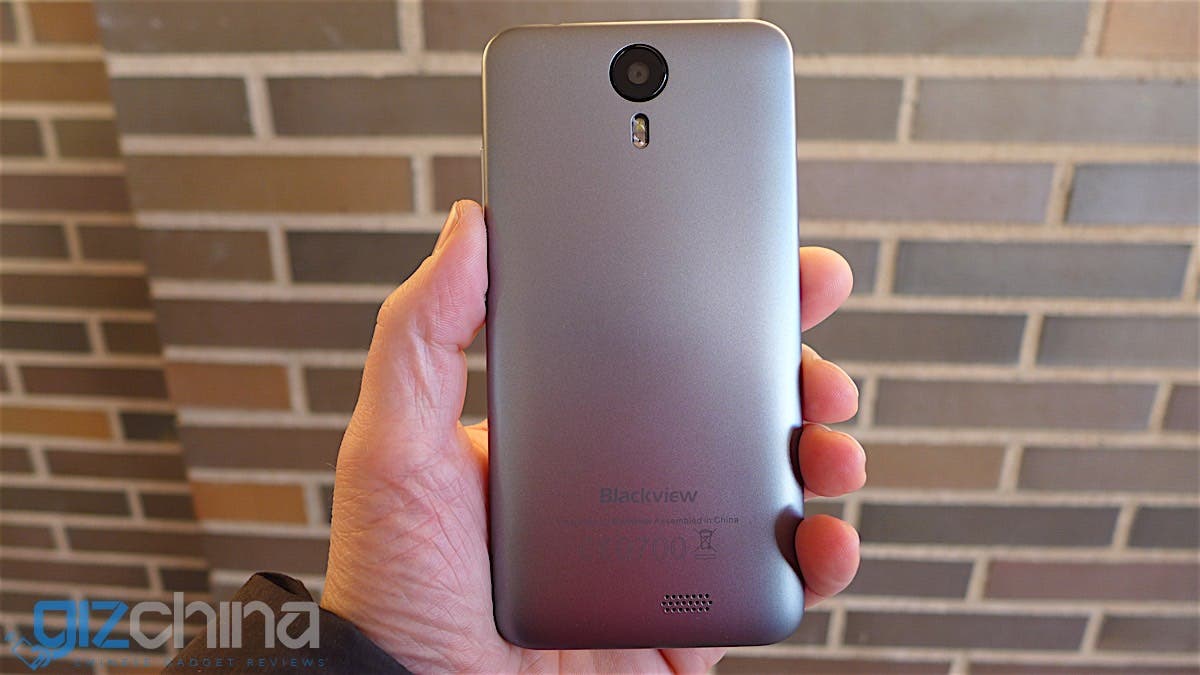 Turn the phone over and it appears that the BV2000 is a unibody phone, however that plastic rear panel does pull off. The back sides and physical buttons all come off in one piece. 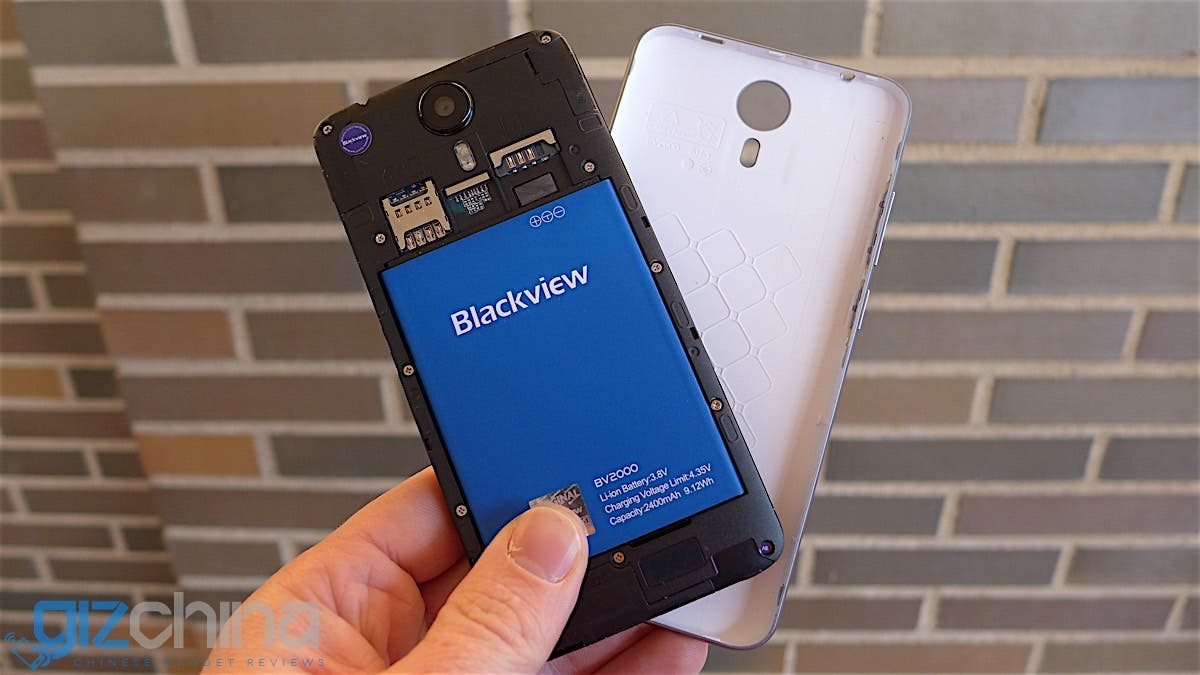 Beneath the rear is a 2400mAh battery, dual SIM and Micro SD card slot. You can also see the single speaker dual LED flash and an 8 mega-pixel rear camera there too all in similar locations to those on the Meizu (bar the speaker). 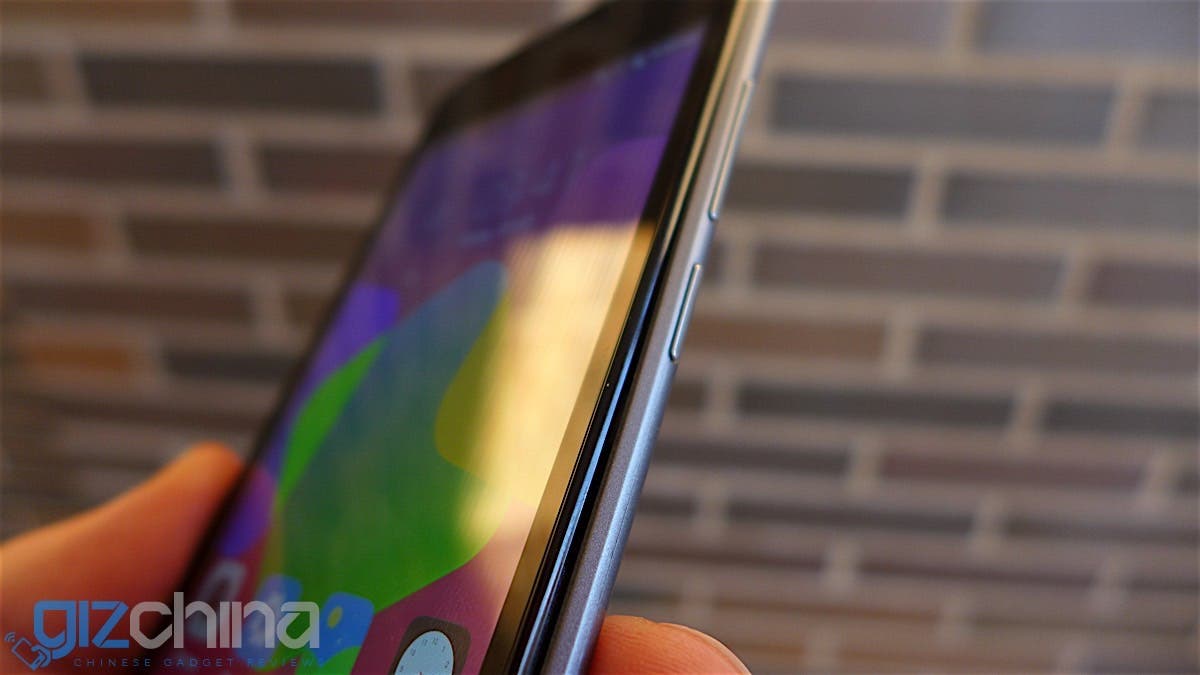 The jewel in the hardware crown here is the 1280 x 720 HD display. It looks great on paper but as this is just a cheap non OGS panel viewing angles aren’t that good. Other hardware features include a Mediatek MT6735 quad-core processor. This 1.0Ghz chipset is low on power and very efficient. 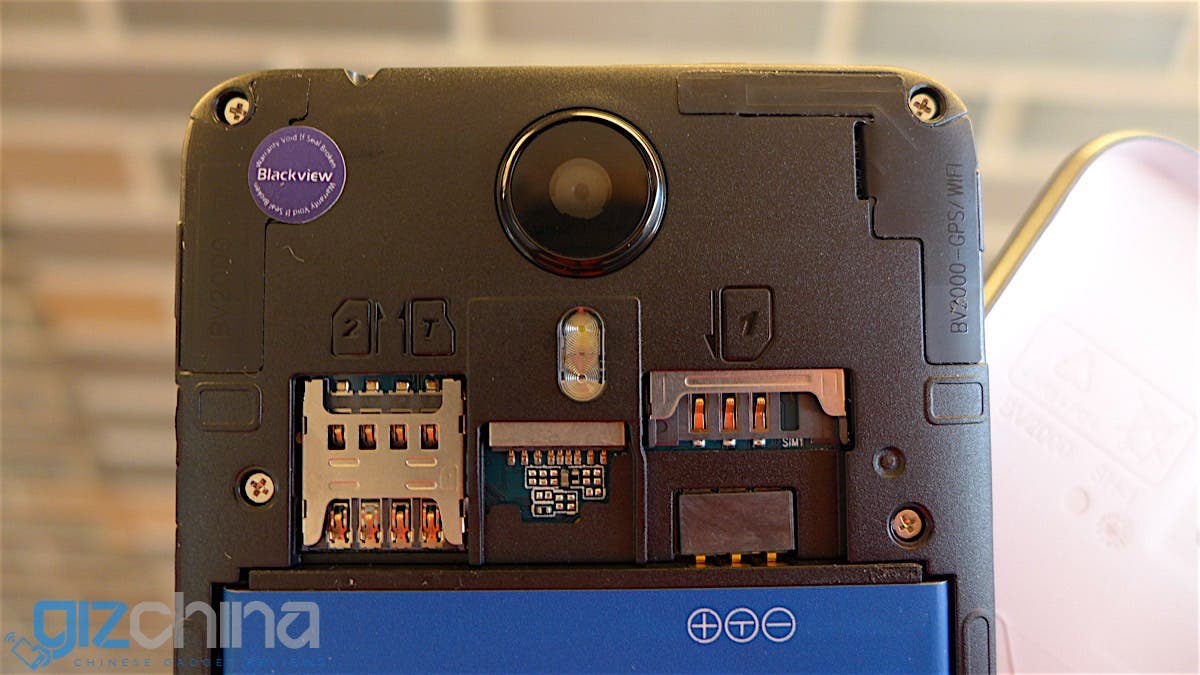 Blackview have teamed the 4-core SoC up with 1GB RAM. 1GB RAM isn’t much in this day and age, but for $70 its fine and will get you though Facebook, Twitter and browsing the web without an issue. Internal memory is 8GB, but the SD slot means an additional 32GB can be added for media.

An 8 mega-pixel rear camera is about what we expect on a phone of this price, as is the slow speed and poor set of lenses it uses. The front 5 mega-pixel selfie camera is a surprise when most similar price phones have around 2 mega-pixels.

8 mega-pixels doesn’t sound all that impressive, but as we have seen on the iPhone, and Meizu MX3 (plus others) an 8 mega-pixel camera can be really good. This is not the case here though. The focus speed is slow, and images are quite noisy even indoors with good light. 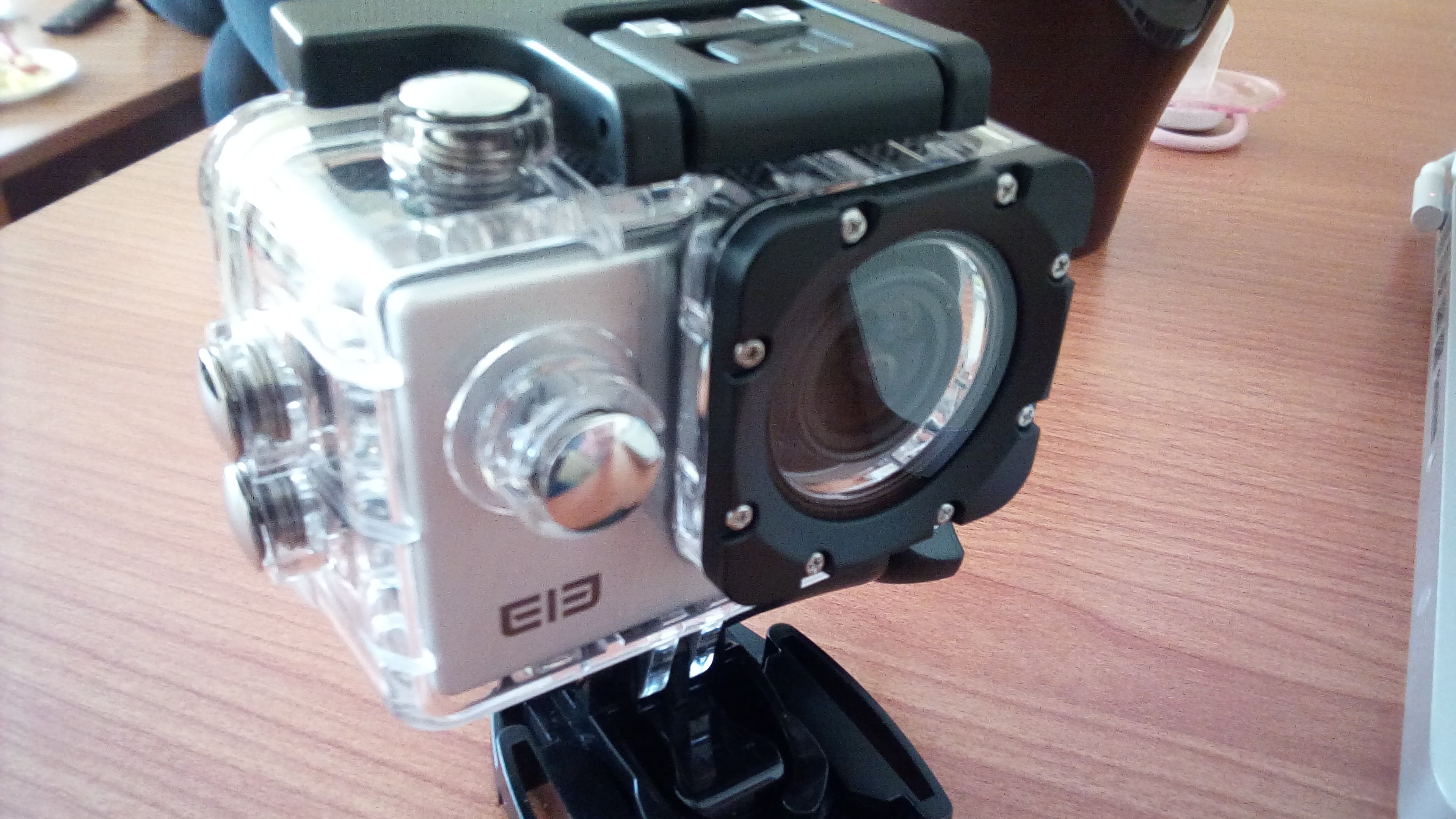 During the review, the BV2000 also developed a bug which started the gallery when trying to focus on an object in the camera app. Very annoying.

Blackview ship the BV2000 with Android 5.1, but this is not a stock installation. The launcher and icons are all modified for the phone and there is no app draw, so all your applications are on plain sight. Google services are part of the ROM though so installing an alternate launcher and icon pack isn’t an issue.

Once in the settings the system looks like a stock Android Lollipop ROM, with options for smart motion and gesture controls.

Depending on where you buy the Blackview BV2000 it will cost you from $69.99 to $79.99, a low price but is it worth buying? This really all depends on what you are looking for. If all you need is a low-cost phone that will keep you connected to the world then sure why not. 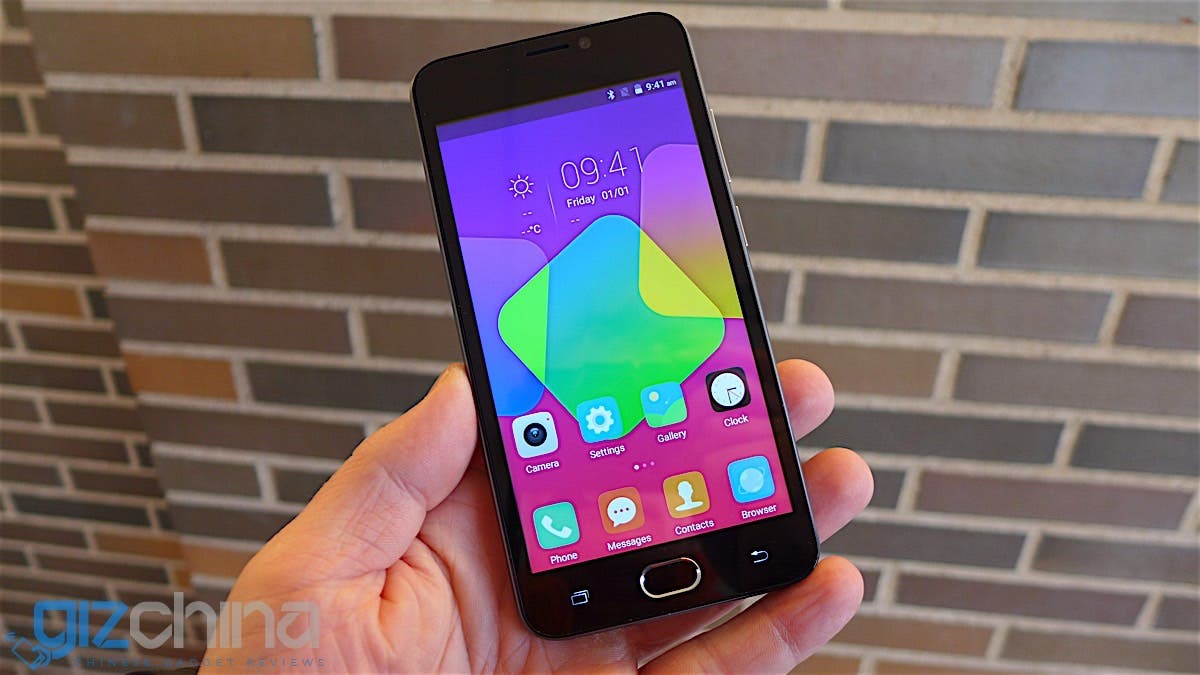 If your budget really wont stretch further then the BV2000 is a cheap phone that does simple things well, but if you want more from your smartphone then you will need to start looking at phones at around the $100 mark. Options would be the UMi Rome and Elephone Ivory.