Although the UMi Rome is already fairly well known, UMi have decided to play off the launch of the Redmi Note 3 to announce the official launch of the phone and specifications.

While UMi are sending out press releases to websites stating that the new UMi Rome costs just $89, I’ve not been able to find the phone for anything less than $99. This is not a complaint, just an observation, anyone complaining about a difference in $10 when a phone has specs like the Rome really needs their head checking. 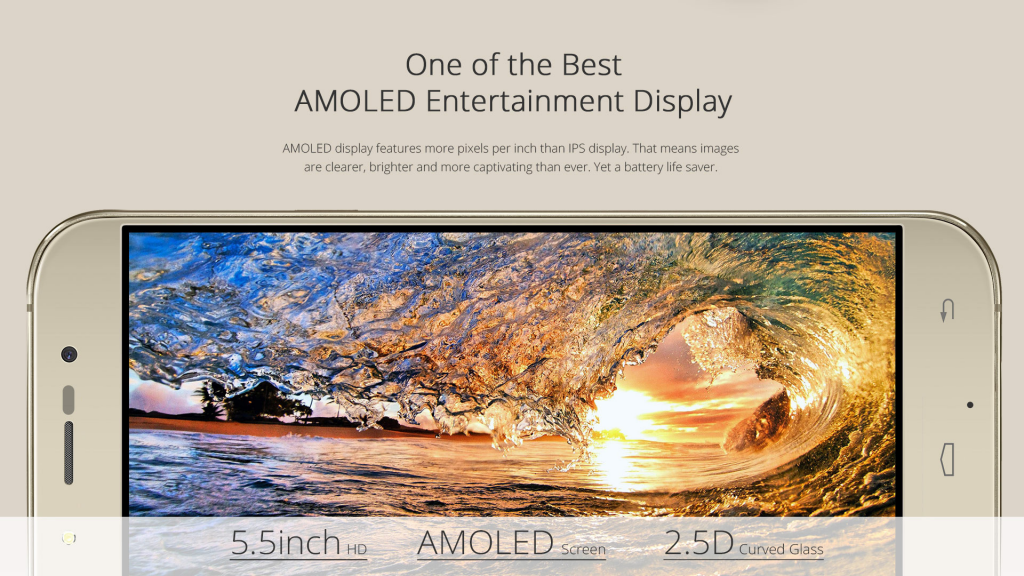 On paper the UMi Rome is ridiculously over spec’d for its modest price tag, in fact the cost is so low that some of us in the office are a little skeptical that the launch parameters are 100%.

UMi specs say that the sub $100 UMi Rome boasts a 5.5-inch 1280 x 720 AMOLED display. This on its own is an uncommon feature for a low-cost phone, but UMi say that the Rome offers even more. 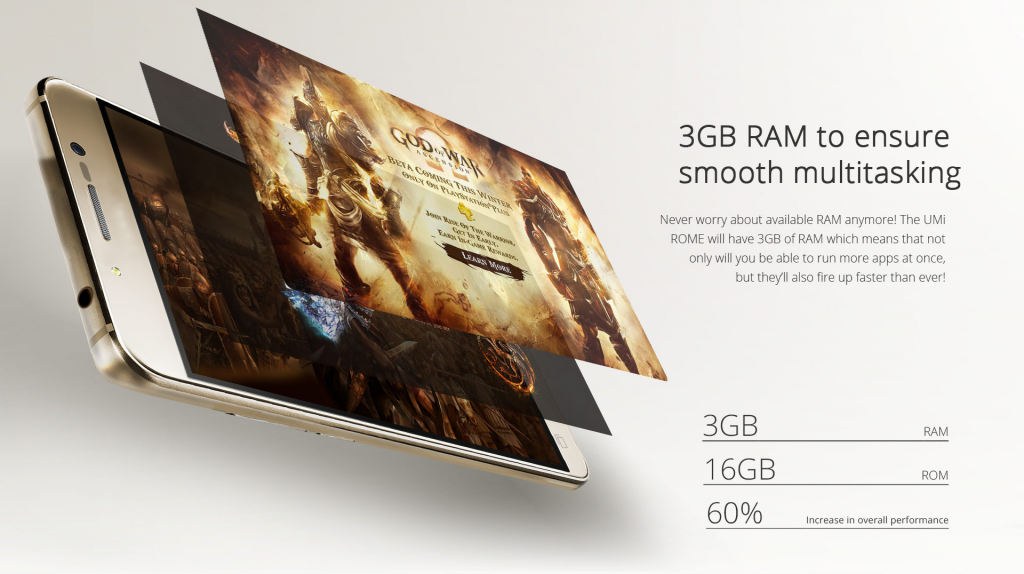 There is an octacore Mediatek MT6753 chipset, (quad-cores are normally found at this price), 3GB RAM, Sony IMX179 rear camera (its an 8 mega-pixel sensor, interpolated to 13 mega-pixel), LTE, and even a place for up to 128GB SD cards.

Android 5.1 comes out of the box, and there is no mention of an Android 6 update for the phone. Worrying since UMi eMax Mini owners still haven’t received any updates since the phone launched.

If the hardware is accurate then the UMi Rome really could be a disruptive device, but it still remains to be seen if the user experience lives up to all the hype.