Cubot are spilling the beans on their new 5-inch Cubot S600 phone with a focus on camera hardware.

Cubot have been focussing on building phones with slim chassis and attention to design recently, but the Cubot S600 sees the phone maker change gears and go after the camera crowd. 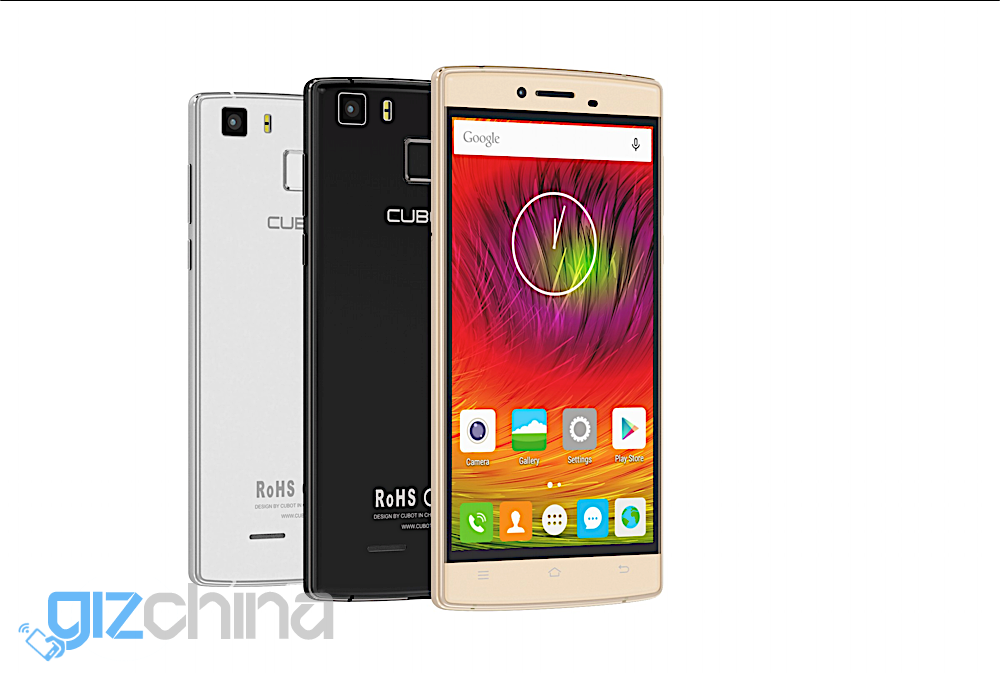 The phone maker says that their new Cubot S600 model will feature a 5-inch HD 2.5D glass display, 2GB RAM and 16GB memory, but the real features will be in the camera department.

A rear 16 mega-pixel camera is being touted on the phone, and will use fast Phase Detection Auto Focus to quickly lock on to images (in a claimed 0.3 seconds) for fast photo shoots. The front camera will be an 8 mega-pixel shooter with all the usual beauty features.

Images sent t us show a phone what looks similar in design to budget Oppo phones that were launched this year. The images also reveal a rear touch fingerprint scanner and dual LED flash. The phone will officially be released this week. Keep posted for more details.

Next Blackview releases updates for all current models