With manufacturers speeding up development and launch times, it’s not that surprising to already see leaked renders and specification highlights for next year’s OnePlus 3!

We’ve seen a real speed bump in how smartphone makers develop and launch their mid-range hardware. Xiaomi, LeTV and Meizu have all really sped up, and we expect a similar change to happen with flagship launches and development too (Lei Jun said as much a few weeks ago).

So with this in mind it isn’t at all surprising to see the first renders of the OnePlus 3 have started to make the rounds along with a few details of the hardware on the inside.

First of all let’s take a look at the design. The overall shape of the OP3 is similar to the current OP2 from the rear, with a clean camera and dual LED set up plus logo. As you can see there are grey areas at the top right and bottom left of the phone, these could be side touch sensitive areas like the ones seen on recent Nubia phones.

If you look carefully the rear of the phone has no speakers and this is because they have been moved to the front of the phone. Front facing speakers aren’t a new feature but they are rare in the smartphone world and it would be great to see OnePlus adopt the design. 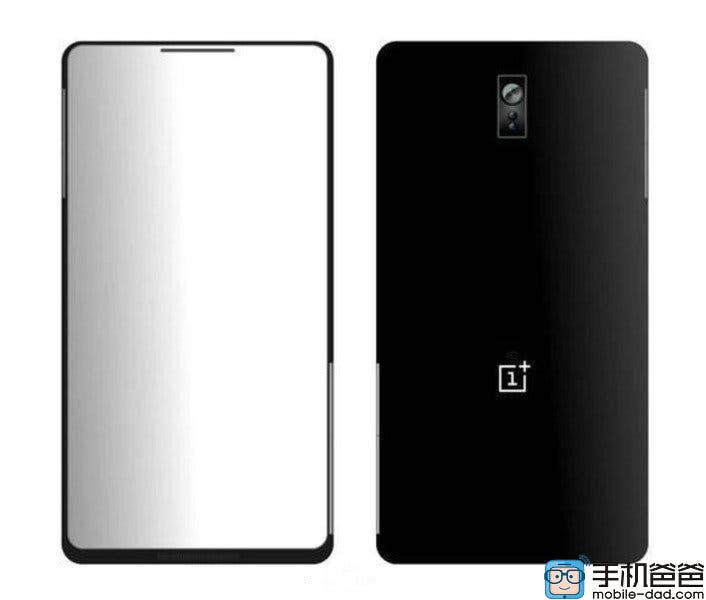 We also see that from the front of the OP3 that there is a white bezel around the phone. This could also come in alternate colour options.

As for hardware, well a Snapdragon 820 is the processor that has jumped out as the most promising for the flagship phone, and we also believe that the screen will remain a 1920 x 1080 unit.

So that’s the first OnePlus 3 rumour out of the way, what do you think?

Next Zeblaze Cosmo is another stylish wearable with smart features