It seems as though the Redmi 2 Prime was indeed just a rumour, despite what a lot of sites are reporting (according to TechPP).

Xiaomi has begun teasing a ‘Prime’ phone with the hashtag #PrimeIsComing. The red backlight on the buttons gives away the fact that it is going to be a Redmi series phone.

The Indian market still does not have the Redmi Note 2, so this could be an upgraded Redmi 4G or perhaps even an all new Redmi 2 Prime (which is less likely). 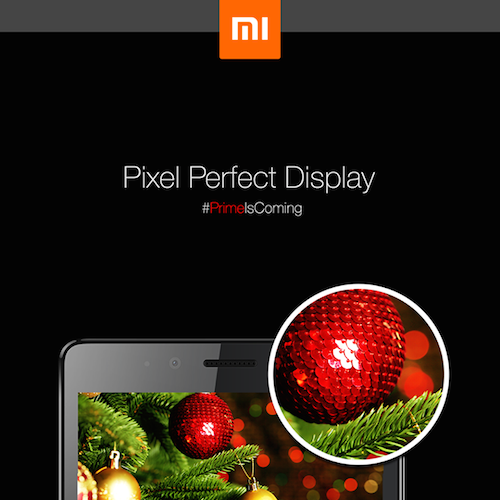 Xiaomi is known to have specific models for different countries (most recently, the Xiaomi Yi USA variant which had a few differences with the Chinese version), so it wouldn’t be a surprise if this new ‘Prime’ turns out to be an India-only device.

What do you think? Redmi 2 Prime, or something else altogether?