Dual displays are certainly something that make people interested in a device having them. But manufacturers generally tend to stay away from such tech, because the sales numbers don’t often go hand-in-hand with the interest.

Nonetheless, the folks at InFocus seem to be working on a dual display phone, as suggested by a recent benchmark database listing. The phone comes with model name M640 and features two displays — a 5.5-inch main and a (presumably) 4-4.5-inch secondary display.

There’s no reason to not believe the secondary is going to be an e-ink panel. 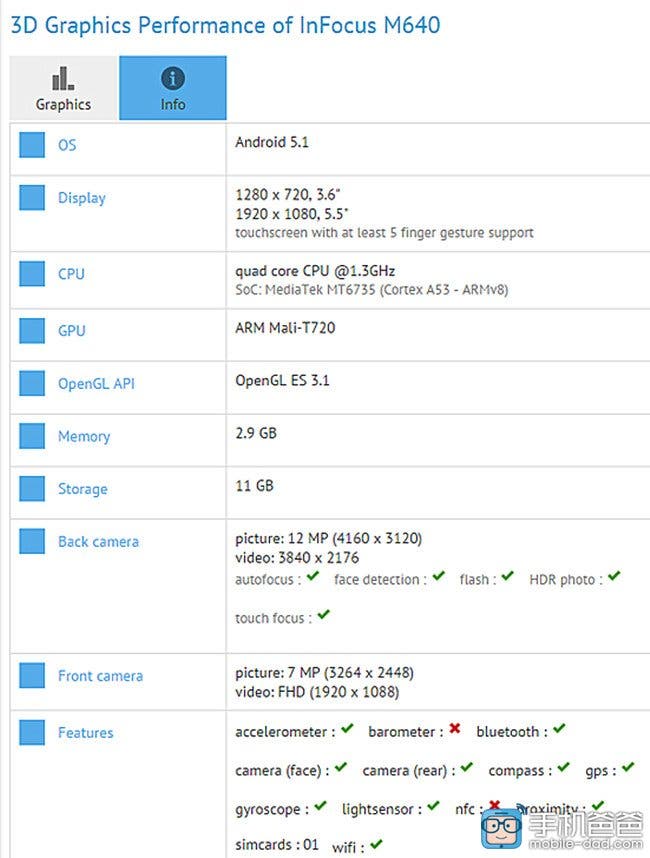 Other specs of this upcoming phone are pretty much in-line with mid-range Chinese phones; this includes a quad-core MediaTek MT6735 processor, 3GB RAM, 16GB on-board storage, a 13 mega-pixel rear camera and an 8 mega-pixel front facing camera.

Quite clearly, the secondary and presumably e-ink display on the back side of the InFocus M640 is why the phone will exist. A couple Chinese companies have dual display phones in the works as well, including Oukitel (picture on top) and Siswoo.

There’s no word on when it’ll come or how much it’ll cost; for that, keep reading this space.

Next A 'Prime' Xiaomi is headed for Indian shores