The Meizu Pro 7 has been making the rounds with reports of the phone featuring a secondary display on the rear. There is no report of when the Pro 7 will hit the markets, but a recent tip says it will happen on the 26th of July. 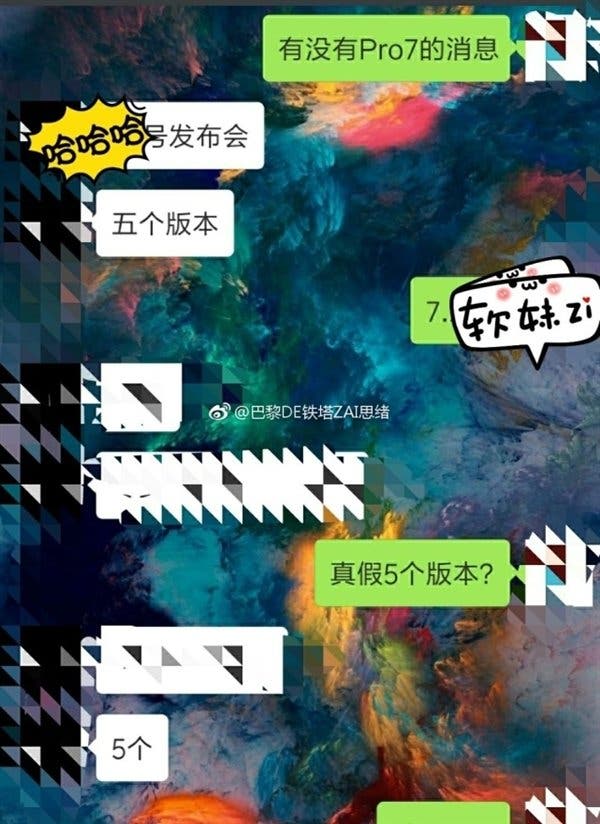 The Meizu Pro 7 has been a hot topic for the last two weeks thanks to the barrage of leaks and rumors. There are multiple reports stating the presence of a secondary display, probably e-ink, below the camera setup on the rear side of the smartphone. Meizu wouldn’t be the first one to use e-ink display on their phone. The Russian manufacturer, Yota, developed phones that had a full fledged e-ink touch screen on the back of the phone. The YotaPhone and YotaPhone 2 were the two phones they had launched. 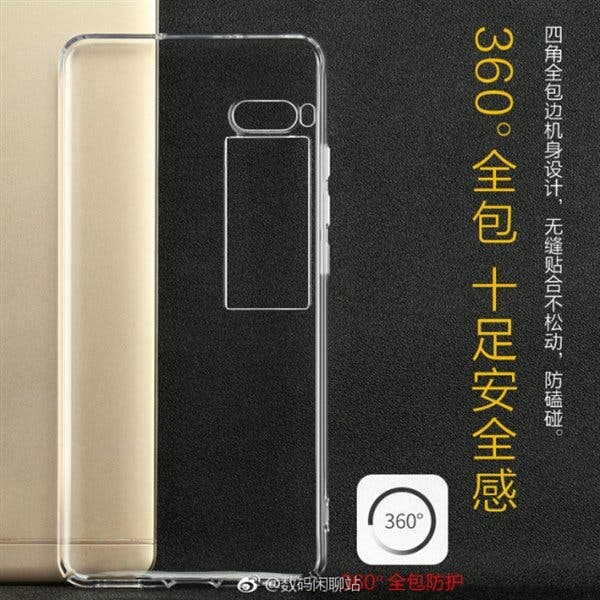 This is a pretty novel idea since the e-ink display hardly needs any battery and can stay on all the time. From the various renders that have popped up, the Pro 7 seems to have a small secondary display which will mostly be used for viewing notifications at a glance.

Apart from this, there isn’t much that is known about the Meizu Pro 7. There are images of cases and back covers for the Pro 7 which means that the launch might just be around the corner.

Next Samsung Galaxy S8 Active pops up on Geekbench