Asus recently launched Asus ZenFone AR, one of the few phones in the world with 8GB RAM. Another phone, the Asus Zenfone Pegasus 4A has popped up on slashleaks. From the specs and pricing of the phone it seems to be a mid ranger with a dual camera setup.

On the design front, the Pegasus 4A seems to be made of plastic, with almost no traces of metal. On the front lies the home button which might double up as the fingerprint scanner. On the top left corner of the display lies the front snapper. On the rear lies a dual camera setup with LED flash. 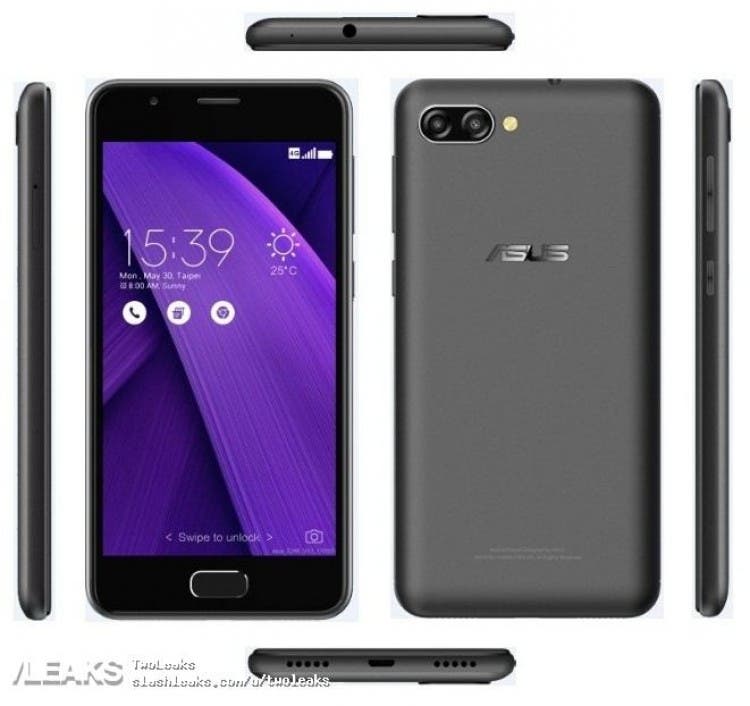 On the spec front, the Asus Zenfone Pegasus 4A features a 5 inch 720p display. It is powered by the MediaTek MT6737V chipset coupled with 3GB of RAM and 32GB of onboard storage. The camera on the rear is a 13MP+8MP combo. The selfie shooter is a 5MP sensor. Fueling the Pegasus 4A is a 4,100mAh battery. It runs Android Nougat 7.0 with Asus’ customised UI on top.

The pricing of the Pegasus 4A isn’t out yet, but reports state that it’ll retail for somewhere around 1799 Yuan($263). The phone might not retail in the U.S because of the chipset it has, since MediaTek does not support U.S LTE bands. There is no news when this phone will hit the market, so stay tuned!