So here’s what we (thought) we knew about the dual camera system of the newly unveiled OnePlus 5. It packs a 16-megapixel IMX398 main sensor with f/1.7 lens and a 20-megapixel IMX350 sensor with f/2.6 telephoto lens, and the latter takes care of the extra zooming function just as other dual camera phones do, like the iPhone 7 Plus for example. 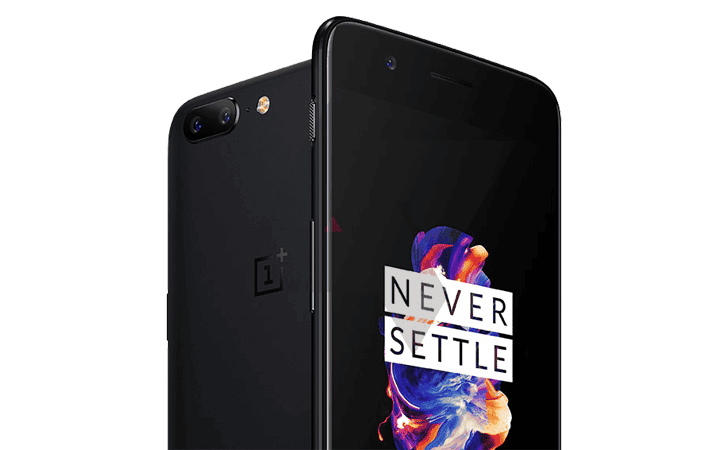 The official page of the OnePlus 5 claims that the device offers 2.0x “lossless” zoom, but words can be deceiving as you will surely find out. According to Carl Pei (OnePlus Co-founder) the real optical zoom is 1.6x, and the rest is taken care of a special software called “SmartCapture Multiframe Technology” . Here’s what he clarified recently via his Twitter account:

Optical zoom is at 1.6x, the remaining 0.4x is realized through SmartCapture multiframe technology.

However this isn’t the only disappointment regarding the phone’s dual camera system. Yesterday PhoneArena informed us that the phones EIS during 4K video recording is poor, almost disappointing but we also got news recently that the device uses the exact same display panel as its predecessor, OnePlus 3T.