The US Government has been in a strong campaign against Huawei since the Trump administration. The President changed but not much has changed in the country’s sentiment against the Chinese Behemoth. The multiple sanctions charged a high price from Huawei. The company had to adapt in order to keep its name in the smartphone market and other segments. The Huawei smartphones are still there, not at the same pace as before, but the company is trying to keep its name relevant against the other brands. Now, Huawei is raising against a giant of e-commerce in the United States.

Huawei begins a fight against Amazon over e-Ink related patents

According to a recent report, Huawei released a court notice about the infringement of its patent rights. The claim is against Amazon and e-ink display manufacturer Compal Electronics. Huawei is prevented from using US-related tech, software and etc. Now, it’s going against a US company for infringing its intellectual property. The claim also involves other Amazon subsidiaries. The claim most likely involves patents regarding the Kindle. To those unaware, that’s Amazon’s main product with an e-Ink display for reading e-Books. Curiously, this product will be pulled out of China by the end of H1 2023.

Unfortunately, Huawei didn’t detail the infringing patents. The official documents are yet to become public, but we expect the court do so in the future. The trial will begin with hearings on December 8. 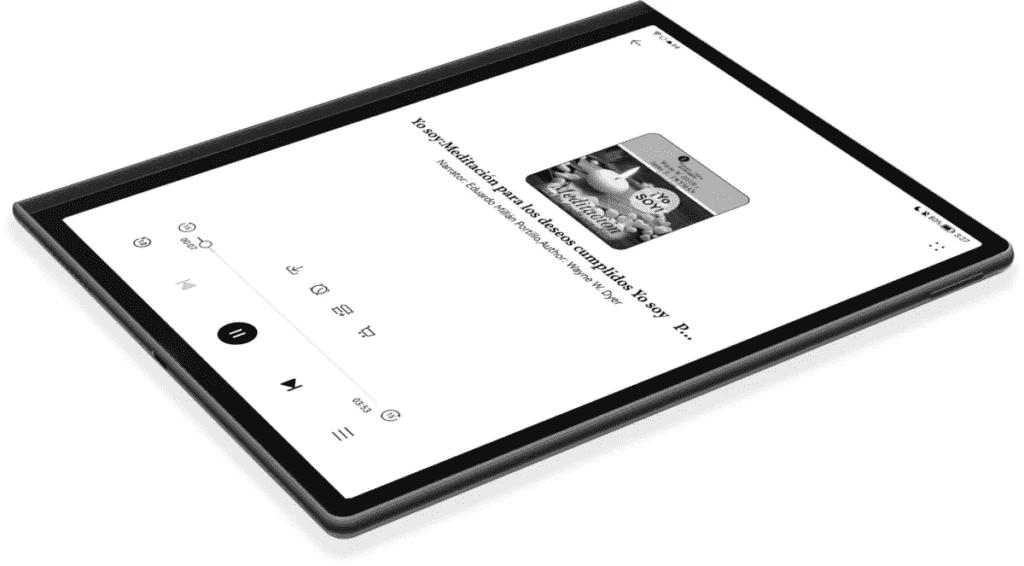 According to reports, Huawei sold over 110,000 units of its e-Ink tablet MatePad Paper. It’s an cool product that runs Harmony OS 2.0. In the first two months after the late February launch. The company’s e-Ink tablet is a massive success in China and quickly surpassed the Kindle sales in China.

Despite the struggle with the US, Huawei has massive power in IPs. The company is among the leaders in the world in granted patents. It has over 110,000 valid patents and is the leader at CNIPA and EUIPO. These are the regulators in China and the EU, respectively. It is also the fifth in granted patents in the United States – even though it can’t do business in the country. As per recent reports, Huawei is still going strong.  Although the US government, keeps trying to put an end in the company.

Previous How to backup all WhatsApp data on Android and iPhone