Chinese manufacturing giant, Huawei, has been going through a lot in the smartphone industry. Despite all its issues, the company is still going strong. Huawei is still releasing smartphones, even foldable smartphones. A few days ago, the company officially confirms that it will release its second-generation flip phone. This smartphone will compete with the likes of Motorola RAZR 2022 and the Galaxy Z Flip4. In fact, the company has already confirmed the launch date for this smartphone, November 2. The name of this new flip (or clamshell) smartphone is Huawei Pocket S. 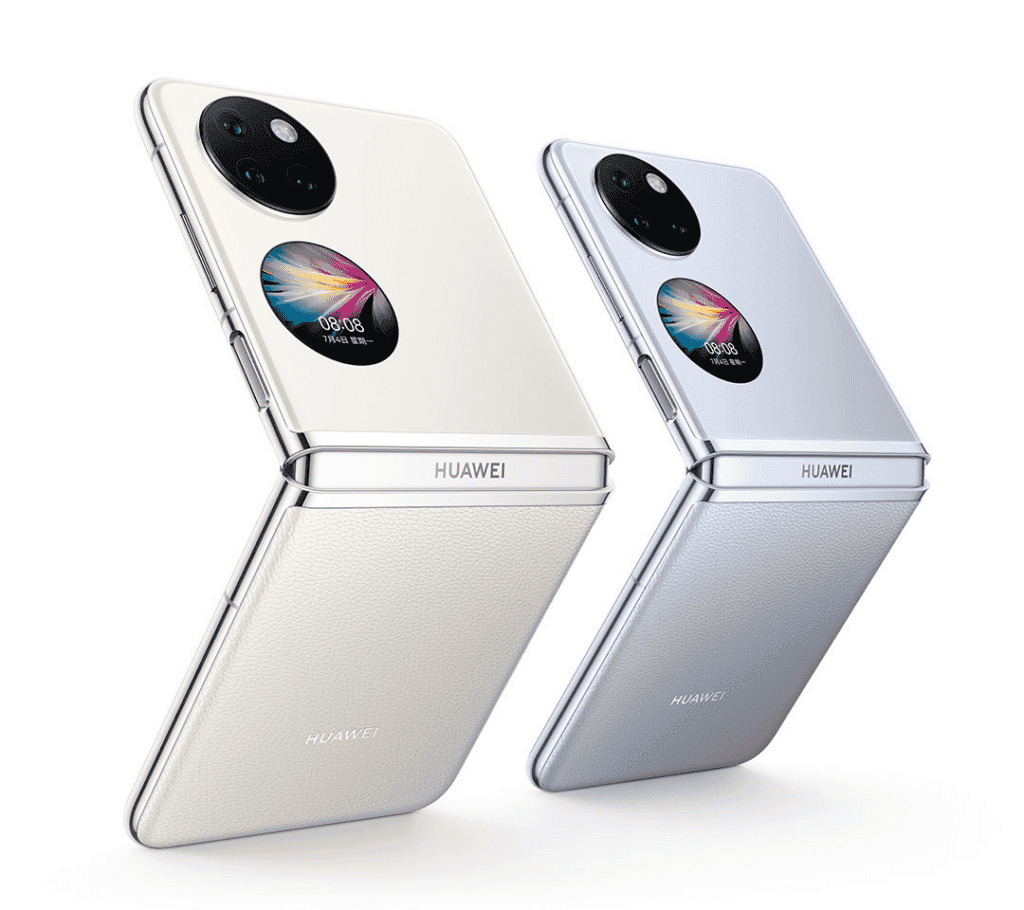 Huawei mobile phone, with model number BAL-AL80, has previously passed the 3C certification. This smartphone comes with a 40W fast charge. According to reports, this device is a new upcoming smartphone from Huawei. At the moment, there is not much information about the Huawei Pocket S. We can not say anything about its technical specifications.

In contrast, the Huawei P50 Pocket was released in December last year. It adopts a Vientiane double-ring design, with a stacked lens module and a circular outer screen. This device comes with a 6.9-inch flexible screen and a new-generation water drop hinge. The P50 Pocket also uses a 4000mAh battery that supports up to 10V / 4A Huawei super fast charge.

Judging from the renderings, Huawei Pocket S will have 5 different colour schemes. The available colours will be green, yellow, blue, pink, and purple, with outstanding appearance.