Seagate, an Irish company that also operates in California has confirmed on Wednesday that, they have received a warning from the Government of the United States. The warning claims that Seagate has violated the export controls rule by selling Hard drives to a company on the entity list. 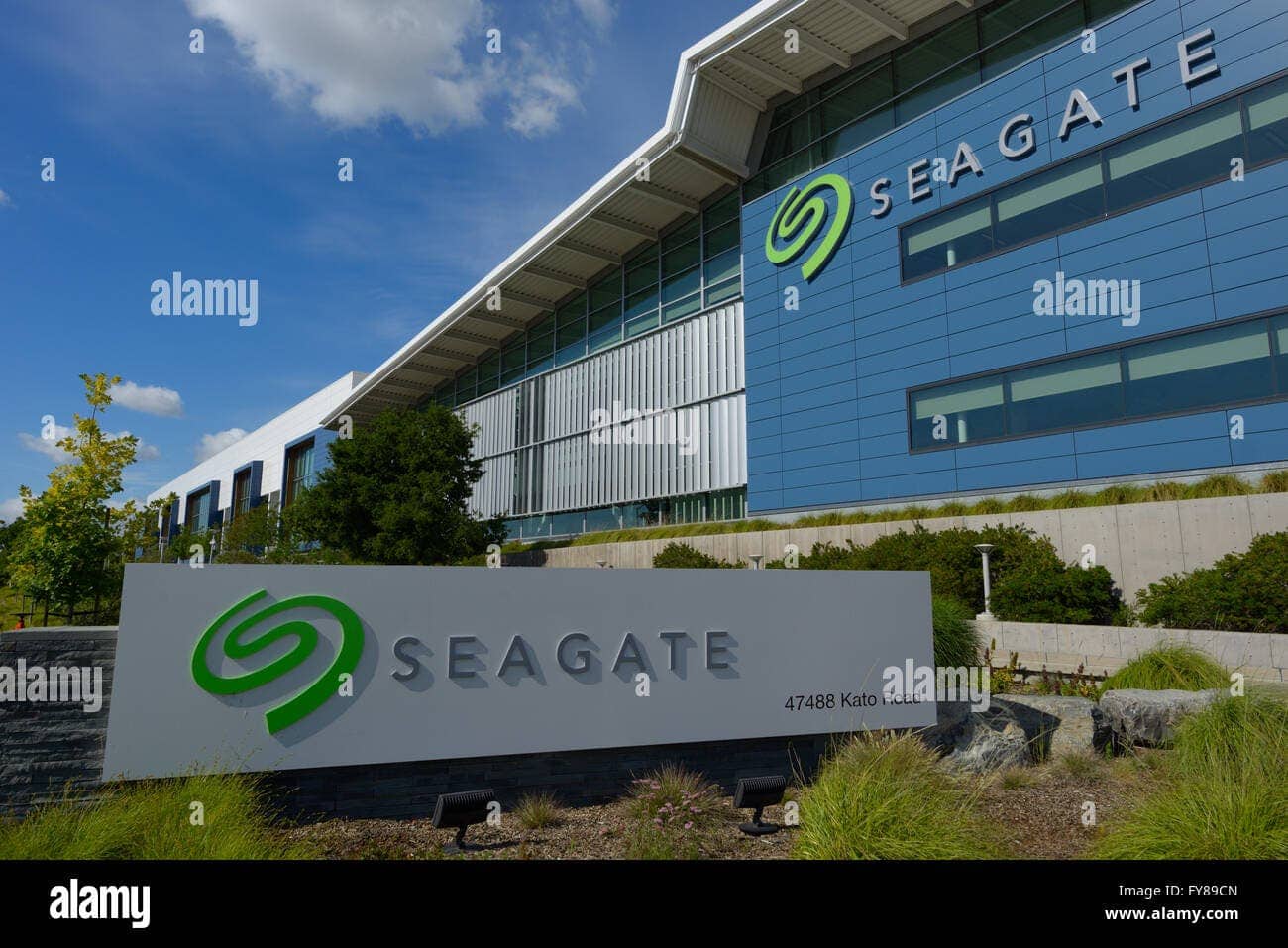 According to a source close to the matter, the company in question here is Huawei. The Chinese tech company has been on the US entity list since 2019. They are banned from trading with US companies and buying certain items from other foreign countries. Unless of course, they acquired a US issued license to do so.

The warning to Seagate came in from the US Commerce Department on August 29. It came in a “Proposed Charging Letter” according to the filing with the security and exchange commission.

Seagate Denies The Accusation By The U.S Government

Seagate has however denied the accusations by the U.S Government. They claim that their hard drives are not subjected to U.S export regulations. They also stated that they did not engage in any form of prohibited conduct.

Seagate has also said that they are cooperating with the Commerce Department and doing their best to also resolve the issue. According to the disclosure, Seagate offered the product in question to the blacklisted company. They provided the products between August 2020 and September 2021. This means Seagate only paused shipment to Huawei a year ago.

Possible Punishment From The U.S Government

For breaking the export control rule, Seagate could face a penalty of up to $300,000 per each violation. Or it could even get worse. They can pay a fine of about twice the value of every item they sold to the blacklisted company.