At the moment, there is a huge demand for electric cars. As this demand rises to new heights, so does the need for cheap and durable batteries. However, there is currently a shortage of battery supply. Also, the major material for electric cars batteries is lithium. This is a finite resource. Thus, there are reservations about the use of a lithium-ion battery. The use of a lithium-ion battery is not sustainable. Lithium-ion battery technology has come a long way over the past decade. There are growing concerns that innovation around these batteries is starting to slow down. For example, the price of lithium-ion batteries has fallen by about 73% over the past decade. It has only fallen by about 28% from 2017 to 2021. People are more worried about the higher prices of lithium. The price of lithium has been on the increase. Since 2021, it has gone up almost four times. There is a need for major breakthrough in lithium-ion technology. Otherwise, we will need an alternative material to drive the world’s transition to electric cars. Fortunately for us, sodium appears to be a viable candidate. It is abundant, inexpensive, and more environmentally friendly. This solution also has similar chemical properties to lithium. But as good as this sounds, is sodium actually good for batteries? If so, why hasn’t anyone started mass production yet?

How good is sodium for an electric car battery?

In short, some scientists believe that sodium will eventually be able to replace lithium. This is because the chemical composition of sodium is almost similar to that of lithium. Therefore, the technology for the battery-making process is practically the same. In a lithium-ion battery, lithium resides in the battery’s cathode and electrolyte, while the anode is made of graphite. Similarly, sodium-ion batteries use sodium in both the cathode and electrolyte. However, it swaps the graphite in the anode for some form of “hard carbon.” 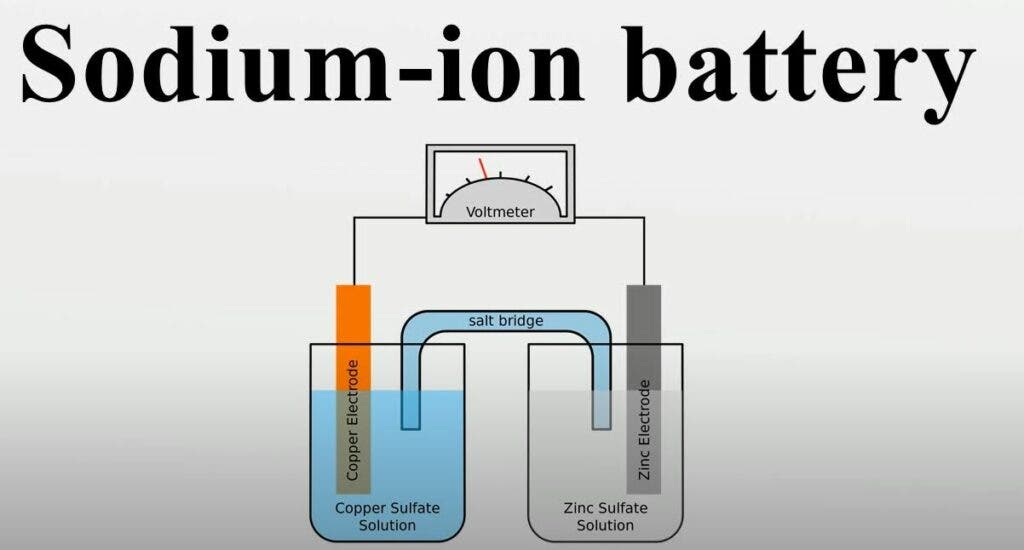 Hard carbon, which is charcoal, is also of more benefit than graphite due. This is because of its light and hard nature. Hard carbon is also compatible with a wider range of electrolytes. This makes sodium-ion batteries potentially capable of a wider range of safe operating temperatures.

With minimal differences between the two, functional sodium ion prototypes already exist. For example, CATL, one of the world’s largest battery producers, introduced a concept last year. The battery has an energy density of 160 watt-hours per kilogram. It can also charge from 0 to 80% in just 15 minutes.

Does sodium have any weakness?

While the charge speed is impressive, the energy density is one of sodium’s weakness. One of the reasons sodium has been largely ignored as a lithium alternative is that it is heavy. The energy density of a sodium-ion battery will be lower than that of a lithium-ion battery. This is due to the high weight of sodium. CATL’s sodium-ion prototype has a density of 160 Wh/kg. In contrast, Tesla’s upcoming 4680 lithium battery has a density of 272-296 Wh/kg. 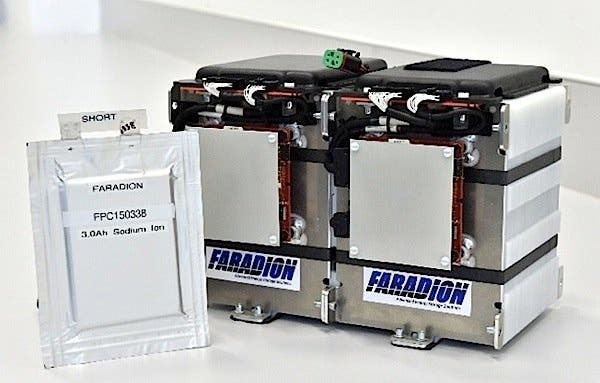 But before anyone gets discouraged, it is worth mentioning that some companies are working on sodium weight. Faradion, estimates that it will be able to get a sodium-ion battery in excess of 200 Wh/kg. Faradion is a UK-based battery company. While its estimate will not be the best, it will be on par with many batteries in electric cars. The density of the battery in most electric cars is around 185 Wh/kg.

Thus, there are a lot of positives from a sodium-ion battery. Some of the positives are

As of now, the only known con of a sodium battery is its weight.

How sodium-ion technology is changing the face of electric cars

How much can sodium really impact the electric car market? The most revolutionary thing is its sustainability. Faradion also estimates that a sodium-ion battery has the potential to be 24-32% cheaper than a lithium-ion battery. That’s not hard to believe. This is because lithium itself typically accounts for 30-40% of the total cost of a battery. 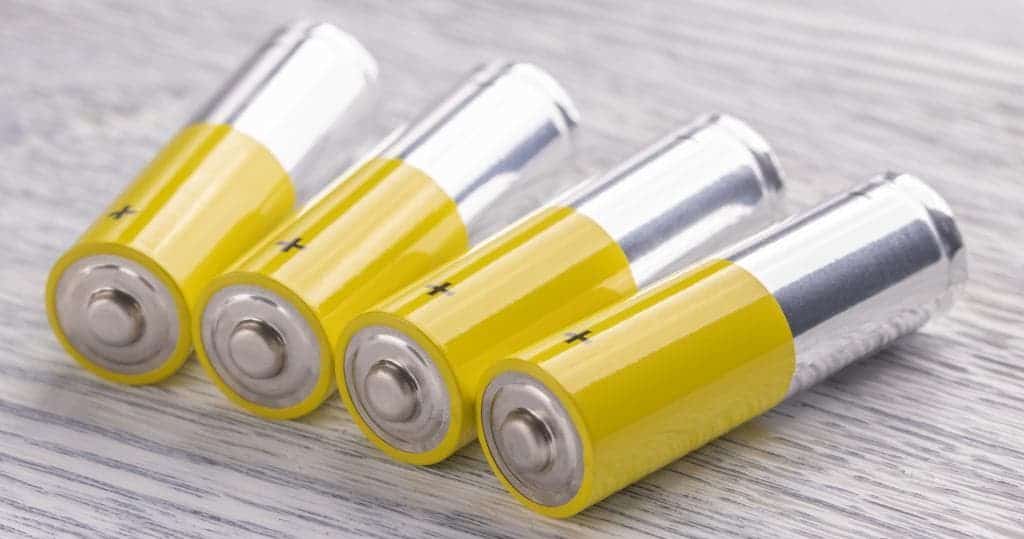 Another criterion for sustainability is how durable the sodium battery ends up. Sodium-ion batteries have been criticized for poor durability. This is often due to the fact that the ions in the battery tend to damage their internal crystal structure. However, thanks to a breakthrough at the US Department of Energy’s Pacific Northwest National Laboratory (PNNL). The damage is now avoidable due to the new technology.

The PNNL concept tackles the durability problem of sodium ions. It does this by tuning the chemical reactions that form the battery electrolyte. PNNL’s battery retains more than 90 per cent of its capacity for more than 300 charge cycles. Yes, this is a vague range of values. However, depending on how much range the battery provides, you can expect 10% degradation over the course of 75,000-90,000 miles. This is obviously worse than what the current lithium-ion battery technology offers. But, keep in mind that to replace a sodium-ion battery is much less of a financial burden.

How recyclable is a sodium battery? 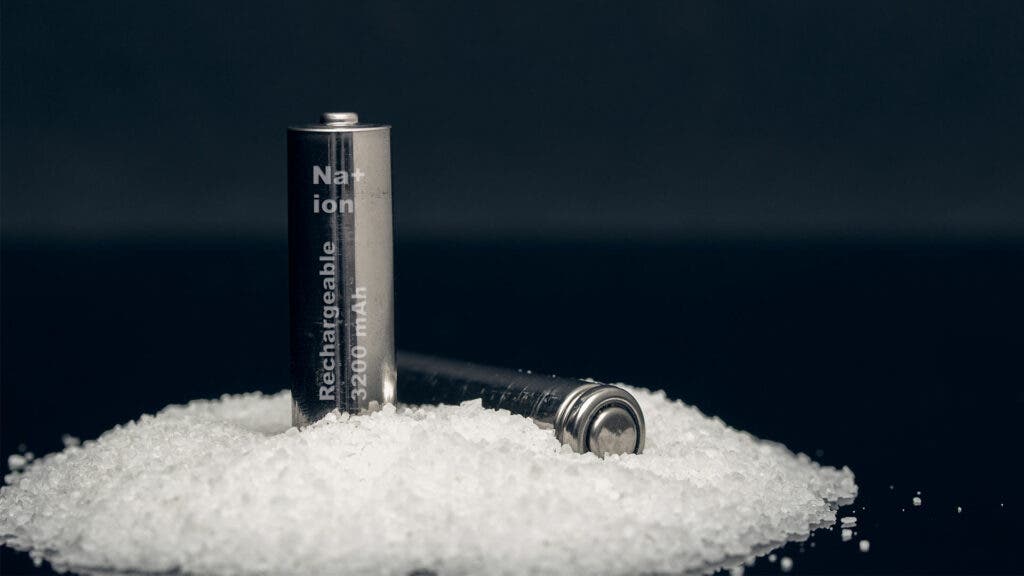 In general, the sodium-ion battery has many advantages over the lithium-ion battery. These include cost, environment impact, availability, and safety. However, they still face issues regarding how durable they are and their energy density. That said, the technology is still several years away before it’s ready for use in electric cars. In other words, some of these issues may be less when they go to market. Until then, however, it will be interesting to see how this technology develops. It will also be interesting to see what role it plays in the world’s strong demand electric cars.