American manufacturer, Apple, is very strict when it comes to its policies. One thing we all know about Apple is that the company is a strong money-conscious brand. Apple knows that its fan base does not mind paying more for less. Thus, when it fixes a price, there is almost no change to it. Apple does not only peg high charges to users, it also does the same to other brands. Spotify is another American brand at the receiving end of Apple’s charges. Tesla CEO Elon Musk said that the feud between Apple and streaming music service provider Spotify is worrying. In addition, he claims Apple’s new “30% cut of social media advertising” is indeed a bit too high. 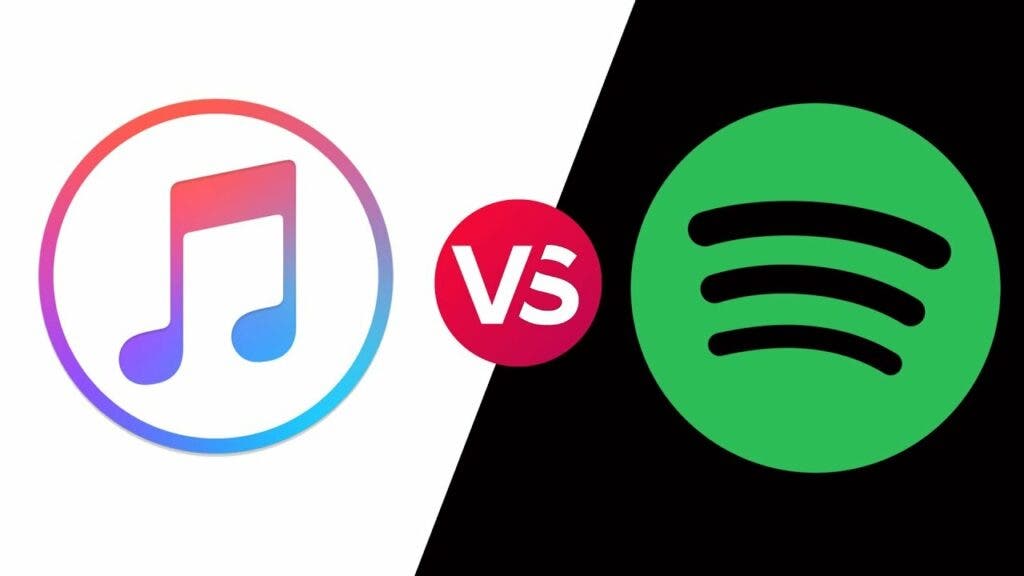 Spotify CEO, Daniel Ek wants Spotify to become the main channel for the audio world. He is expanding the company’s business from streaming subscriptions, music and podcasts. Spotify is now venturing into audiobooks. However, it is facing a huge but familiar hurdle, Apple. Apple has rejected Spotify’s app three times in the past month. The company claims that Spotify’s new audiobooks violate Apple’s rules on “how developers communicate with customers about online purchases.”

To comply with Apple’s rules, Spotify hid the prices of its audiobooks. It didn’t let users buy content in the app. Instead, users need to select the book they want to buy, and Spotify emails the user a link to view it online. Spotify claims the process hurts not only consumers but also authors and publishers. The company claims Apple is suppressing both the author and the publisher of the book. Apple still puts its rivals at a disadvantage, Eck said on Twitter, with a huge impact on app developers, consumers, publishers and authors.

“If policymakers don’t act, nothing will change,” Eck said. “I can’t be the only one who sees this absurd.” Musk later responded to Eck’s post on Twitter, saying: “worry.”

At the same time, Musk responded to another post about Apple’s newly announced “30% cut on social media ads, ” saying “30% is really too high“.

Earlier this week, Apple updated its payment policy. The new policy requires users and advertisers to use Apple’s “in-app purchase” channel when purchasing “promoted” posts. If users do this, Apple will take up to 30% commission from social software such as Instagram. In this regard, Meta previously said in a statement: “Apple previously said that it would not charge developers for advertising revenue, and now they have clearly changed their minds .” 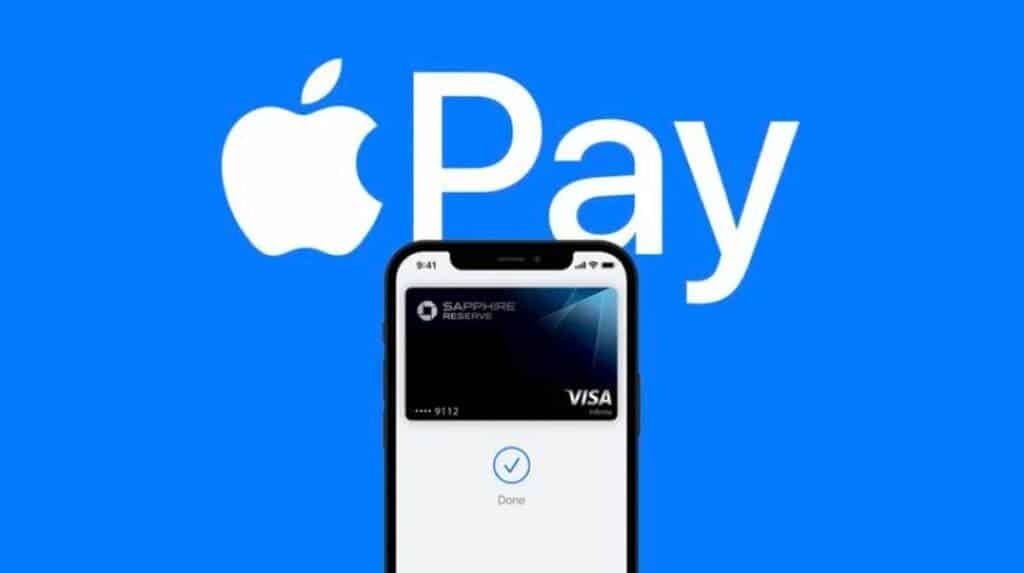 Spotify said that Apple is making it more difficult to sell audiobooks. The audiobook is a product Spotify just launched last month. The company called Apple’s approach “anti-competitive” and called it “choking competition” in a blog post ahead of the company’s earnings report on Tuesday. Spotify said Apple’s rules made the process of buying audiobooks on Spotify “overcomplicated and confusing”. It also claims that Apple “arbitrarily changed its rules to make them inexplicable”. Apple charges up to 30 per cent commission on in-app purchases on the App Store. It also prohibits certain developers from using or directing users to external payment services.

Spotify said Apple rejected its proposed audiobook purchase process three times because it violated App Store policies. Spotify had to hide the prices of the audiobooks and users didn’t buy from the app. However, this move Apple claims also violates its policies. Apple does not want the company to redirect users to any other payment platform. If the user clicks on the audiobook, they should be directed to Apple’s payment platform for purchase. Of course, Spotify will lose a lot of money if this happens. Apple is most likely abusing its dominant position in the market. 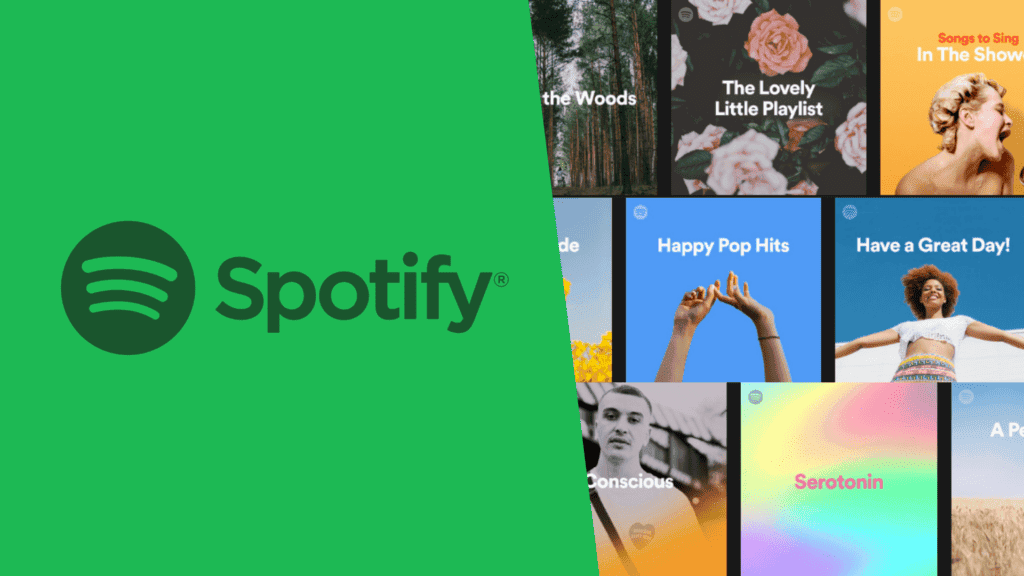 This isn’t the first time Spotify has challenged Apple. In 2019, the music streaming company filed an antitrust lawsuit against Apple in Europe. At the time, Spotify alleged that Apple will hurt consumer choice by imposing a 30% “Apple tax.”

Spotify CEO Daniel Ek said in a statement today: “Without government intervention – in Europe, the US or any other market in the world – Apple has repeatedly shown that it will not self-regulate and there’s no real incentive to change. With the launch of our audiobooks, Apple has once again demonstrated how reckless it is with its App Store rules. It is constantly shifting the ‘goalposts’ to disadvantage its competitors.” Is Apple Tax too high?

Liu Xingliang, dean of the DCCI Internet Research Institute, claims that the Apple tax has always been Apple’s cash cow. According to an analysis by CNBC, if the commission rate charged by Apple is uniformly 30%, the App Store’s revenue in 2021 will reach up to $85.71 billion. If Apple’s commission is consistently 15%, the App Store’s revenue last year will hit $70.58 billion.

“I personally feel that 30% is high. I also run a business myself, and the profit is not necessarily 30%. It is still very high when the middleman takes 30%.” Liu Xingliang said.

Zhang Guobin, CEO of Electronic Innovation Network, and Feng Yueping, senior partner of Beijing Jingshi Law Firm, also hold this view. Feng Yueping believes that the 30% ratio is ridiculously high, killing the living space of some companies. These companies will also have to pay other taxes. If these companies don’t have profits, how can they innovate?