The Competition Commission of India (CCI) has made a statement to confirm this. According to the CCI, Google takes advantage of its position as a dominant company to force developers to strictly use its own app payment system. Meaning you cannot develop an app and accept payments using any third-party payment method. 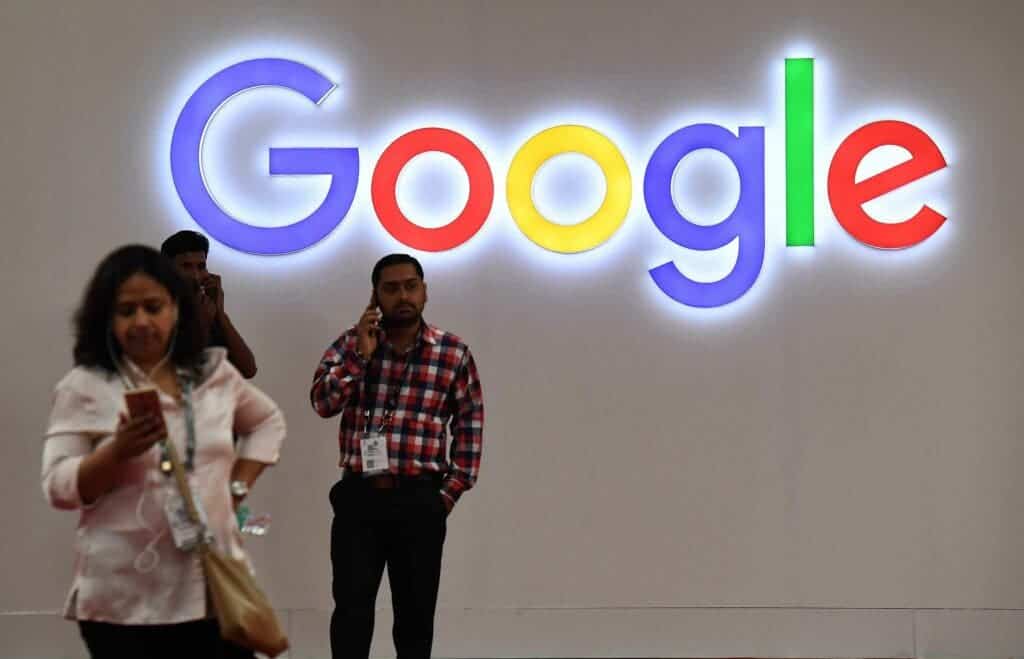 A spokesperson from Google has responded to to this by saying that the company is reviewing the decision and evaluating the next step. He also said that they will try to appeal the order in an Indian tribunal.

The CCI has also ordered Google to make some operation adjustments in a matter of three months. Such adjustments include allowing app developers to be able to use third-party payment gateways and services in their apps.

Investigation for this case began in the year 2020. That is when the Indian Government decided to look into the way Google operates their payment services. 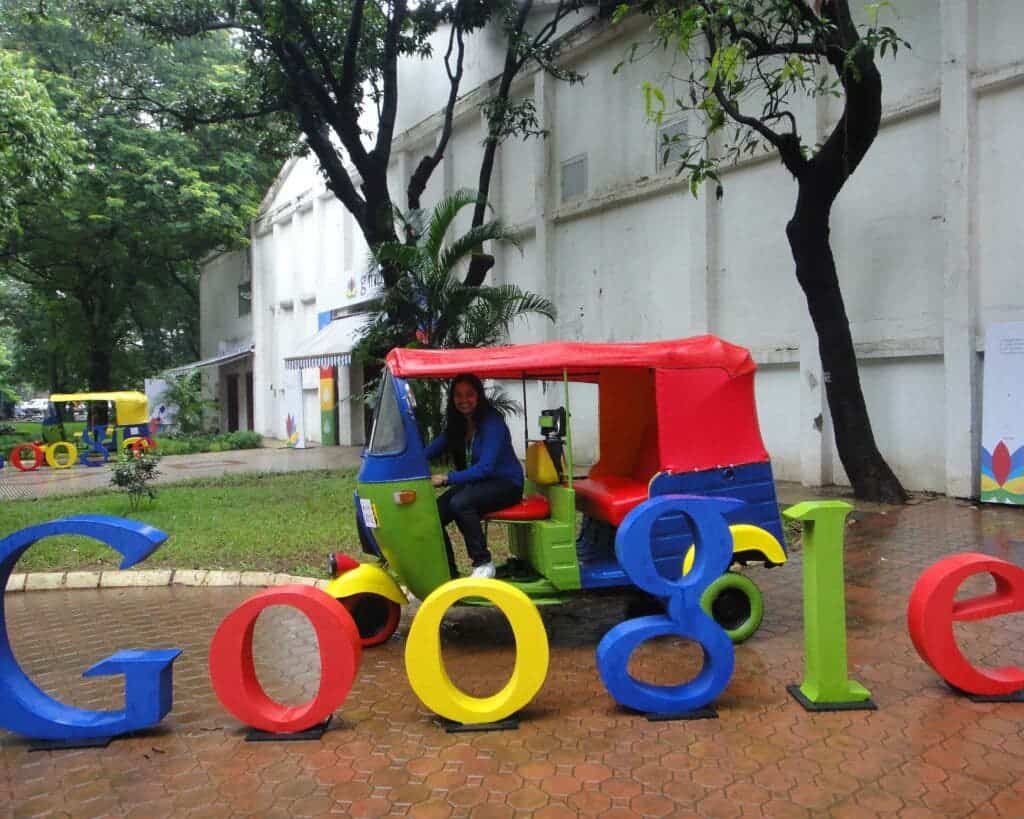 Read Also:  New Handy Google Chrome Shortcuts That You Should Know About!

The law firm that is representing the complainant has also reacted positively to the orders from the Indian government. They said it will help in the competition and reduce cost for developers.

This is not the first time Google is being fined in India. Just a week ago, the Indian government fined them an amount of $162 million. This was also for a similar anti-competitive practice. This includes bundling both Google Chrome and the YouTube app with Android. It also included restricting users from uninstalling Google apps like Maps and Gmail.