Ever since the evolution of smartphones, every other app keeps getting smarter. Initially, stock messaging apps were just for sending text messages and receiving text messages. Sending and receiving of other forms of messages that included media files needed third party apps. And of course, you need internet to use these apps.

Third party apps like WhatsApp, Viber, Tango and the rest were the leaders in the third-party messaging. But then, Apple did something unique in 2011 when they released the iMessage. It was the first stock messaging app that could work just like the third-party apps. iMessage is just like Apple’s own version of WhatsApp. Apple is doing everything possible to get their users to use the iMessage service and ditch WhatsApp especially when communicating with users on the same iOS platform. They even have iMessage games that users can play with each other.

Just when you thought Google was not interested, they pop theirs heads out. First of all, they have a completely redesigned Google Messages app coming out. Google is also bringing some new features to the Messages app to make it even more useful.

Google Is Trying To Make Google Messages Work Like WhatsApp

From all indications, Google is trying to make their messaging app more than just a text message app. The Google Messages app is now testing three different indicators for sent messages.

These three indicators will represent the status of messages that you send. the first one is a single checkmark that shows that your message is sent but not delivered. 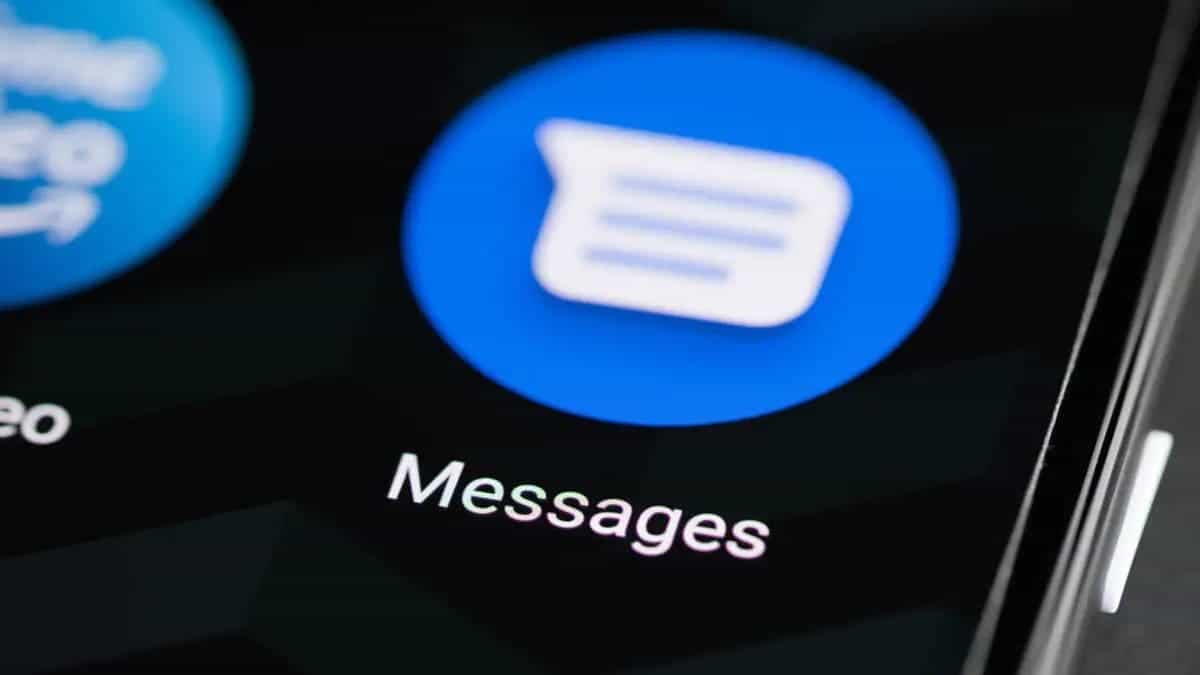 The second checkmark indicates that your message is delivered successfully. Double checkmarks will represent this indicator. When the receiver also reads or opens the message, there will be double filled-out checkmarks that will indicate it to you.

To make things clearer for you, just imagine how WhatsApp works and relate it to this one. When you send a message on WhatsApp, you first see one Tickmark. When the message delivers, the Tickmark becomes double. Finally, when the other user reads the message, the double Tickmark turn blue

When Is This Feature Coming Out For Google Messages?

Currently, Google is still testing this feature on the Google Messages app. It is not yet official to the general user. Hopefully, they may even change the checkmarks and make it written statement just like iMessage. instead of checkmarks, they could use words like Sent, Delivered and Read. This will be easier to indicate when the other party reads your messages.

Next The Fall of Gotham Knights - A huge disappointment