If you are waiting for the Black Friday in order to purchase any of Google’s products, then check out these great deals. Maybe you wouldn’t have to wait for Black Friday at all.

The Black Friday sales is coming in November but for some reason, Google has begun their own Black Friday in October. Google is giving some massive discounts on Google (some selected) products in the Google US store and other selected platforms.

Which Products Are Getting Discounts On Google? 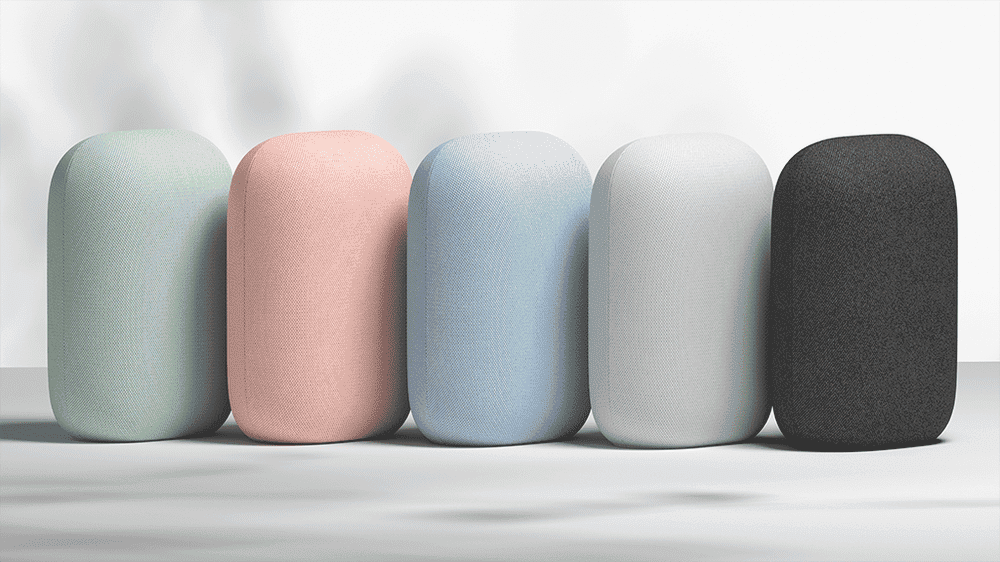 Google is currently giving discounts on three products. The Google Nest Audio, Pixel Buds Pro and the Google Pixel 6a. These discounts go as high as 50% in the Google store.

The Nest Audio is just over two years since its launch. Today, it is selling at a discounted price of $49. That makes it 50% discount for the Nest Audio. It also means that the Nest Audio now shares the same price with the Nest Mini. But guess what? The Nest mini has received even higher discount. The Nest Mini now sells at just $19.99. That is more than 50% of the original price.

There are other Nest products that are getting huge price cuts as well. These products below show the other discounted products and their respective prices. 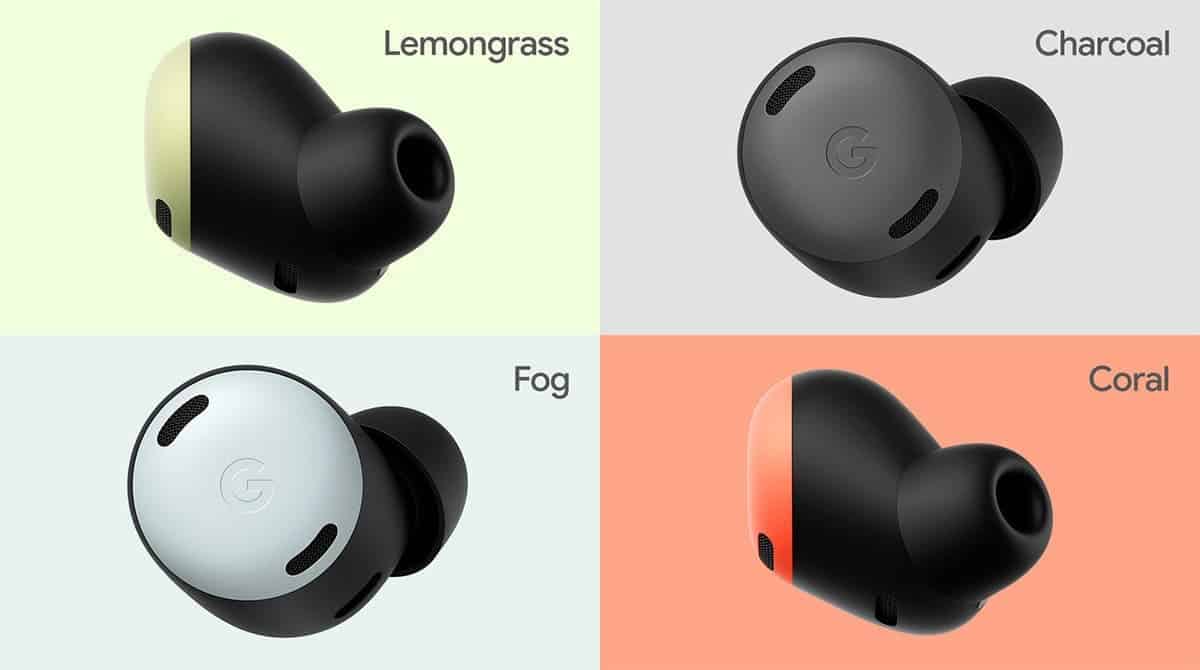 Deadline For The Discount On Google And Where To Buy