Many people think that there are not many rules regulating the digital world, at least, they do not cover all spheres. Even if it is so, some countries pay attention to this segment, not less than to the “real” segment. That’s why we recommend not looking the other way. Recently, Adrian Kwiatkowski, a hacker from Ipswich in England, stole two unreleased songs by Ed Sheeran. Now, BBC reports that he will spend the next 18 months in prison.

Adrian Kwiatkowski sold not only Sheeran’s tracks but also the songs of 12 others. Among them, we can even find American rapper Lil Uzi Vert. Moreover, the hacker “got paid for his job” via cryptocurrency worth £131,000 (US$148,000). As we are dealing with the hacking of songs by various artists, it’s clear that they hacked the cloud-based accounts of the artists. We mean, hacking one of them helped him get access to others’ accounts as well. However, there is no info on which cloud services those were. Interestingly, authorities found 1,263 unreleased songs in his possession. 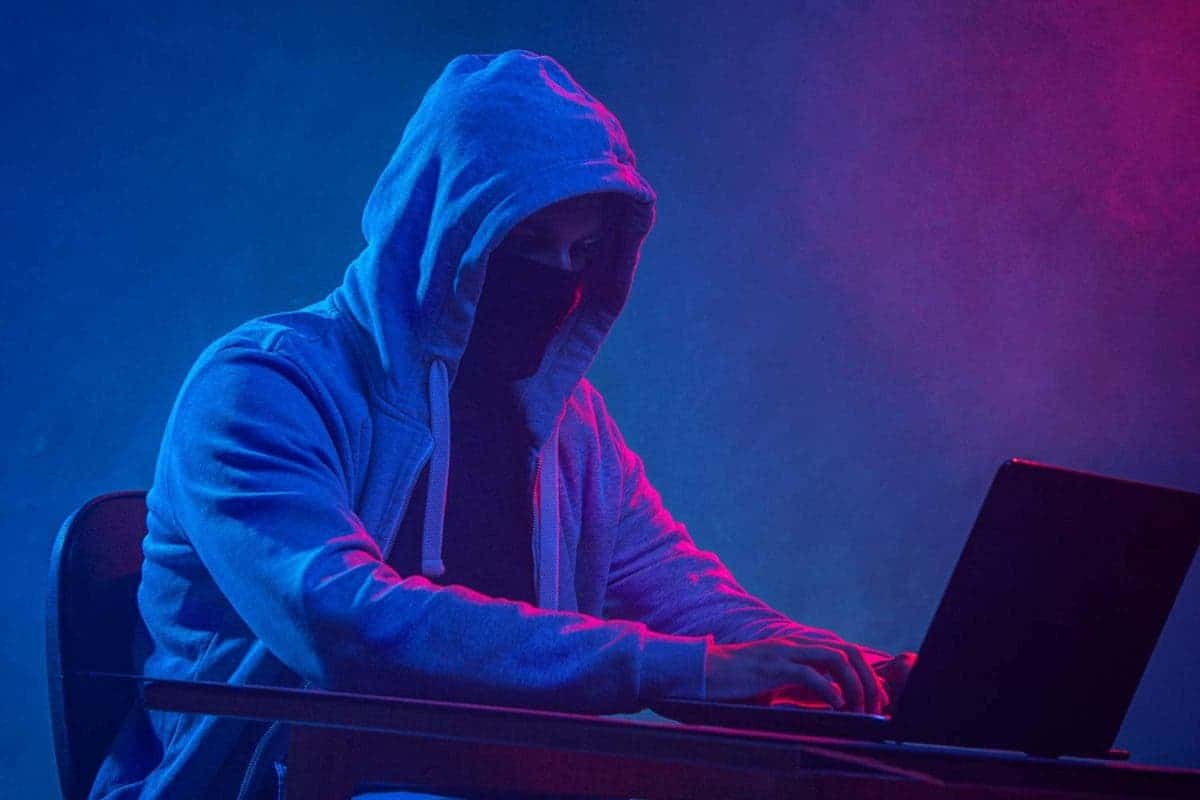 The investigation began back in 2019. At that time, a few musicians reported to the New York District Attorney’s office that someone with the nickname Spirdark had hacked their accounts. The same person was selling their content online. The authorities found that Kwiatkowski used an email address with the cryptocurrency account. Plus, the IP address of the device(s) he was using was linked to a concrete UK address.

As there was too much evidence, he had to plead guilty to 19 charges. They include copyright infringement and possessing criminal property. So it turns out his “knowledge” made him end up in prison.

Previous Massive Discount On Google Products; $299 For Pixel 6a, $49 For Nest Audio And More

Next Apple continues to grow despite the decline in smartphone sales

The 17-year-old Hacker Of GTA 6 Pleaded Not Guilty