The smartphone market is experiencing a decline in sales and the research firm Canalys has just provided further confirmation. According to the latter, phone shipments were down 9% in the third quarter in comparaison to 2021. This is the worst quarter since the third quarter of 2014. However, we cannot say that this is a surprise.

Apple maintains its growth despite the drop in smartphone sales 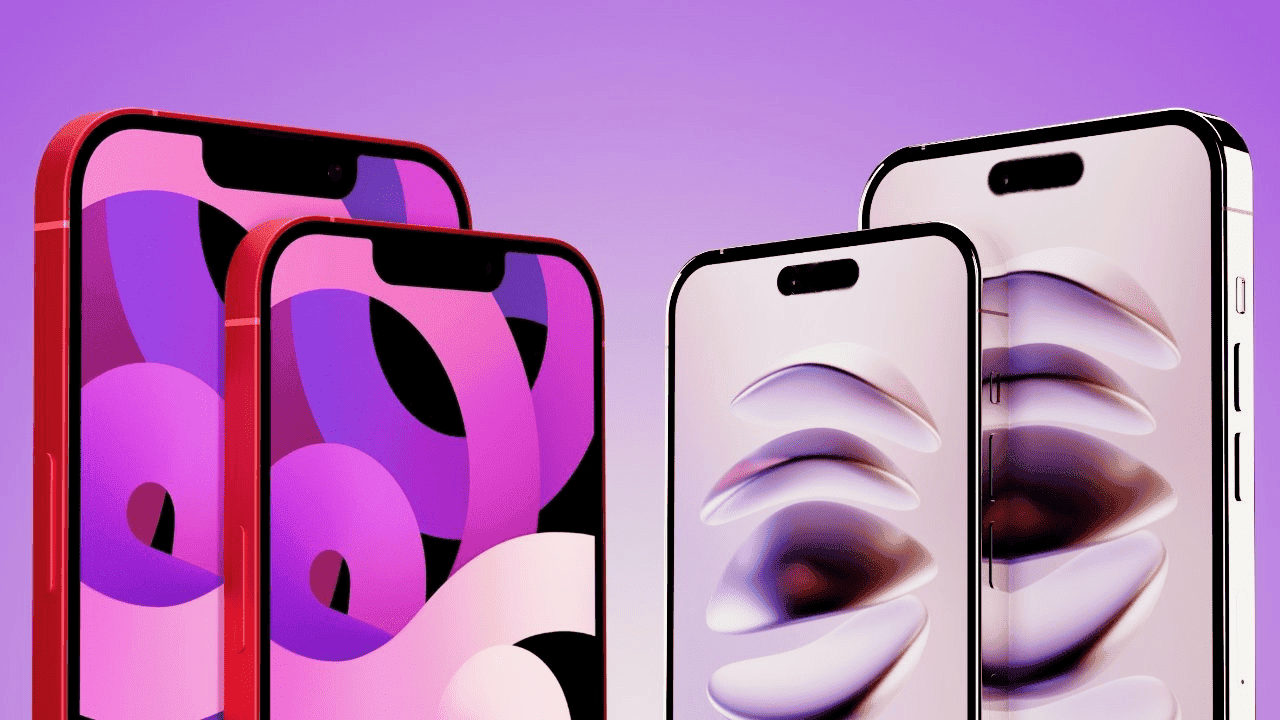 Once more, the particularly challenging context is used to justify the significant drop in sales. The demand for this kind of product is logically declining. As a result of an ongoing pandemic, a festering conflict in Ukraine, and soaring inflation. The company says that this trend might continue for another six to nine months. Consumers are delaying purchases of electronic equipment in favor of prioritizing the purchase of necessities, according to Canalys.

To see that not everyone is affected equally, it is necessary to go into detail. With a 22% market share, up 1% from a year ago, Samsung continues to be the market leader among the top five sellers. The South Korean company is having more issues in the high-end marke’t. While it has good results in the low to mid-range markets. Where it has been able to rely on many promotions to maintain its position. A circumstance that might encourage the company to launch the Galaxy S23 earlier than usual.

“In Q3 2022, the global smartphone market recorded its third consecutive decline this year. Dropping 9% year-on-year, marking the worst Q3 since 2014. The gloomy economic outlook has led consumers to delay purchasing electronic hardware and prioritize other essential spending. This will likely continue to dampen the phone market for the next six to nine months. Samsung retained its leading position with a 22% market share driven by heavy promotions to reduce channel inventory. Apple was the only vendor in the top five to record positive growth. Improving its market position further with an 18% share during the market downturn. Thanks to relatively resilient demand for iPhones. While Xiaomi, OPPO and vivo continued to take a cautious approach to overseas expansion. Given domestic market uncertainty, retaining 14%, 10% and 9% global market shares, respectively”.

Although Apple stays in second place, its market share has increased from 15% to 18%. The Cupertino company is riding high demande for its iPhone 14, particularly the Pro models. Once more, it is able to withstand the effects of the crisis much better than competitors. Thanks to its strategy of concentrating on top phones. Apple, reported the third quarter’s strongest market growth. The Californian giant is concerned about the relatively low demand for the standard iPhone 14 and 14 Plus.

Xiaomi succeeds in maintaining its sales and keeps a 14% market share. Despite being on the podium, the group’s growth is stagnant and its Chinese rivals are becoming more aggressive. Oppo (which includes OnePlus) and Vivo’s market shares, however, decreased to 10% and 9%, respectively. The combined sales of all other brands are lower from 28% to 27% from the prior year.

Additionally, even though a general improvement does not appear to be in the horizon. The holiday season may prove to be even more important this year.

“The smartphone market is highly reactive to consumer demand. And vendors are adjusting quickly to the harsh business conditions.” said Canalys Analyst Amber Liu. “For most vendors, the priority is to reduce the risk of inventory building up given the low demand. Vendors had significant stock going into July, but sell-through gradually improved from September owing to aggressive promotions. The pricing strategy of new products is cautiously crafted, even for Apple. To avoid significant drops from users who now tend to be very sensitive to any price hike,” added Liu.

Next Do you really understand QR codes? Here are the details