Password managers should help us keep our passwords safe. Thus, they should not allow others to access their users’ data. But what if the password managers we trust are hacked? Recently, something identical happened with LastPass. It’s a freemium password manager with over 33 million users worldwide. People who use this service store their passwords in an encrypted format. However, recently, they said that a hacker could get access to their database and steal its source code and proprietary information. Does this mean those 33 million users lost their passwords? The company says no.

Further reading: PassWork Review: One Of The Best Password Managers For Business

According to a blog post, the hackers could break into their developer environment. Simply put, this is where the developers of LastPass build and maintain the product. Thus, developers implement all software optimizations and back-end operations here. And though the company doesn’t believe that the hackers stole passwords stored in their database, we guess they did. At least, there are still no complaints coming our way from users of the service.

We recently detected unusual activity within portions of the LastPass development environment and have initiated an investigation and deployed containment measures. We have no evidence that this involved any access to customer data. More info: https://t.co/cV8atRsv6d pic.twitter.com/HtPLvK0uEC

What Happened With LastPass?

“Two weeks ago, we detected some unusual activity within portions of the LastPass development environment. After initiating an immediate investigation, we have seen no evidence that this incident involved any access to customer data or encrypted password vaults. ”

Of course, guys at this password manager still need more time to analyze and understand what’s happened comprehensively. “It will take time to fully determine the extent of any damage that may have been as a result of the breach. However, for now, it appears to not be client-impacting.” 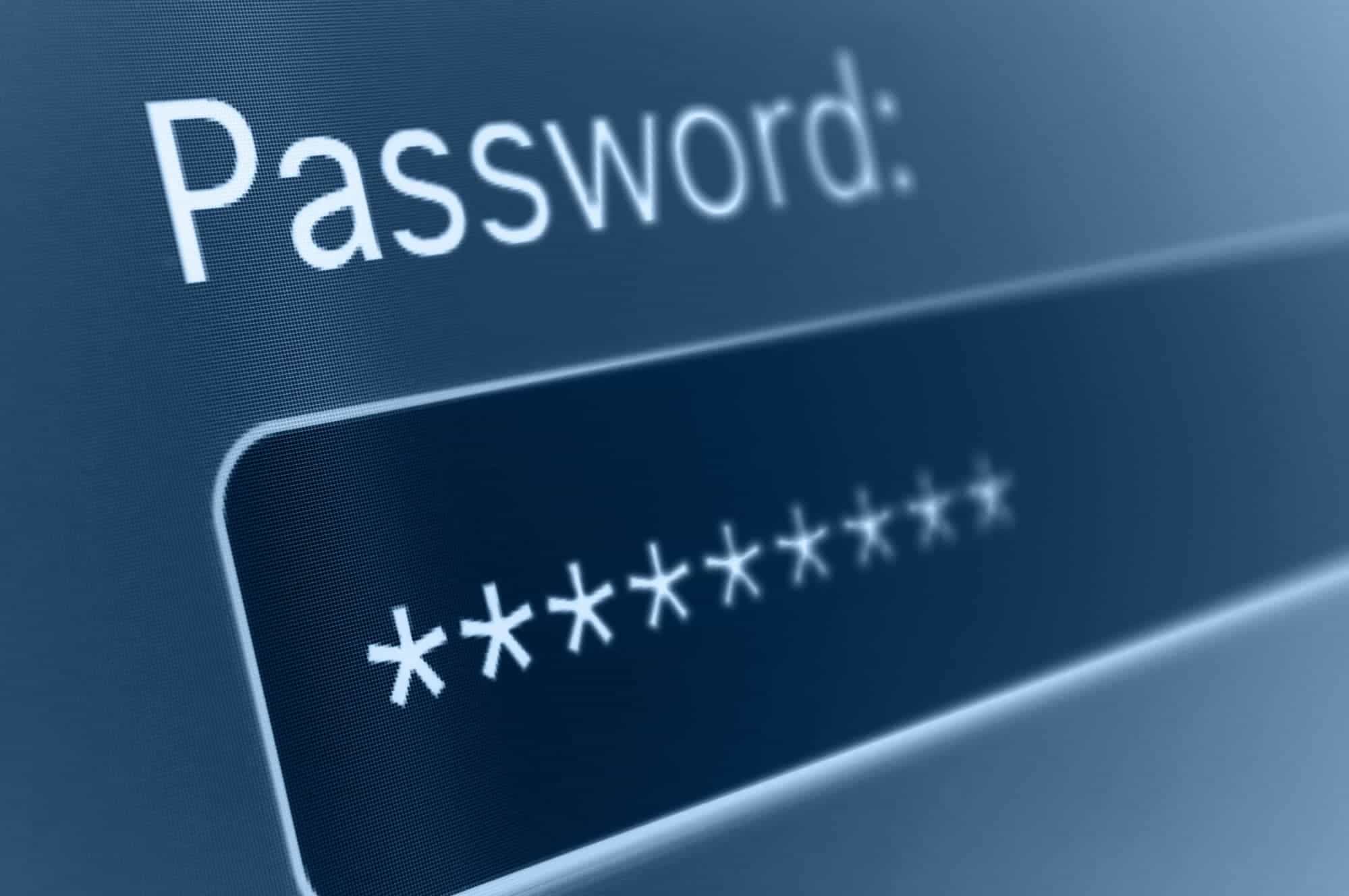 Next iPhone 14 Pro / Max ultra-wide-angle camera will upgrade to 1.4µm