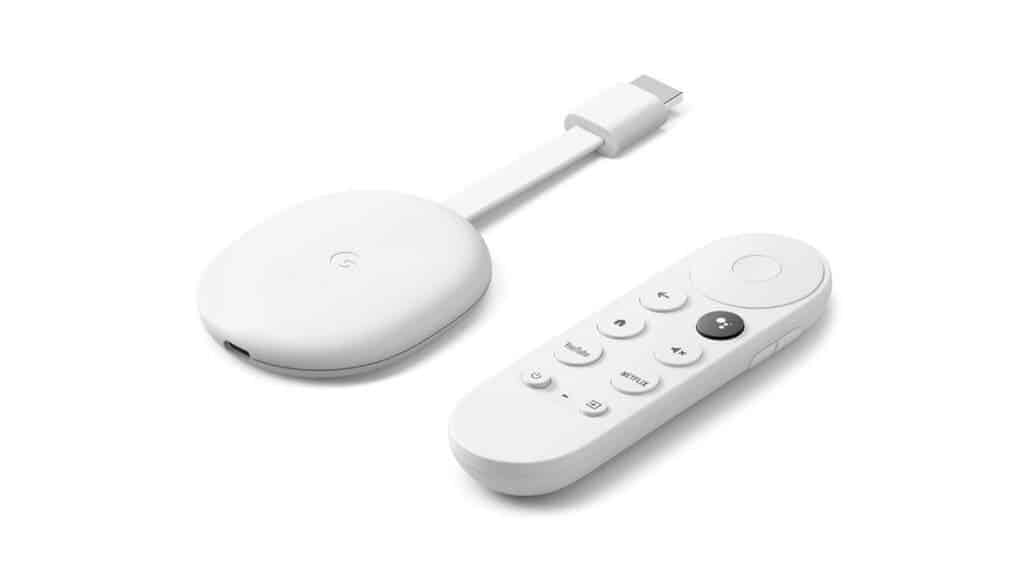 The new version brings some of the new features that Google introduced with Android 12 last year. It includes a camera and microphone switch that allows users to disable or enable camera and microphone access for apps. Additionally, this update includes several settings to help users control HDR formats and surround sound.

The Chromecast Stick with Google TV was first launched in October 2020. Since its launch, it has received only a handful of updates. The Chromecast only comes with 8GB of storage, so updating the system or updating apps can be a hassle. A Google spokesman claims storage improvements would be made to Google TV. Android 12 brings support for a camera/microphone privacy indicator and blocking, 4K UI support, and other small tweaks to Google TV.