Recently, Bloomberg’s Mark Gurman issued a statement that caused a stir on the net. It said that the new iPad Pro models powered by the latest and most-powerful M2 chips would hit the stores in the coming days. Thus, this is the first upgrade over the models released in May of last year. The new M2 chip has 20% better performance than the M1.

Special Early Edition of Power On: Apple is launching the next iPad Pro with M2 very soon, new MacBook Pros are on track for later this year and Apple is planning to turn the iPad into a Google Pixel Tablet-like home hub next year. https://t.co/t3vsRzEakS

The company will also uncover the iPad dock with an integrated speaker at the event. But this product will go on sale next year.

Though the upcoming iPad Pro will come with a much more powerful processor, there will be no major changes externally. Thus, it will still use 11-inch and 12.9-inch displays.

The Cupertino-based company will also introduce a low-end iPad soon. Instead of the Lightning port, the new tablet will use a USB-C interface. As you know, the EU has requested all manufacturers to use the same port for charging to reduce users’ expenses and protect the environment. However, the new iPad will use the A14 Bionic chip instead of the M-series processor. But it will still support 5G. 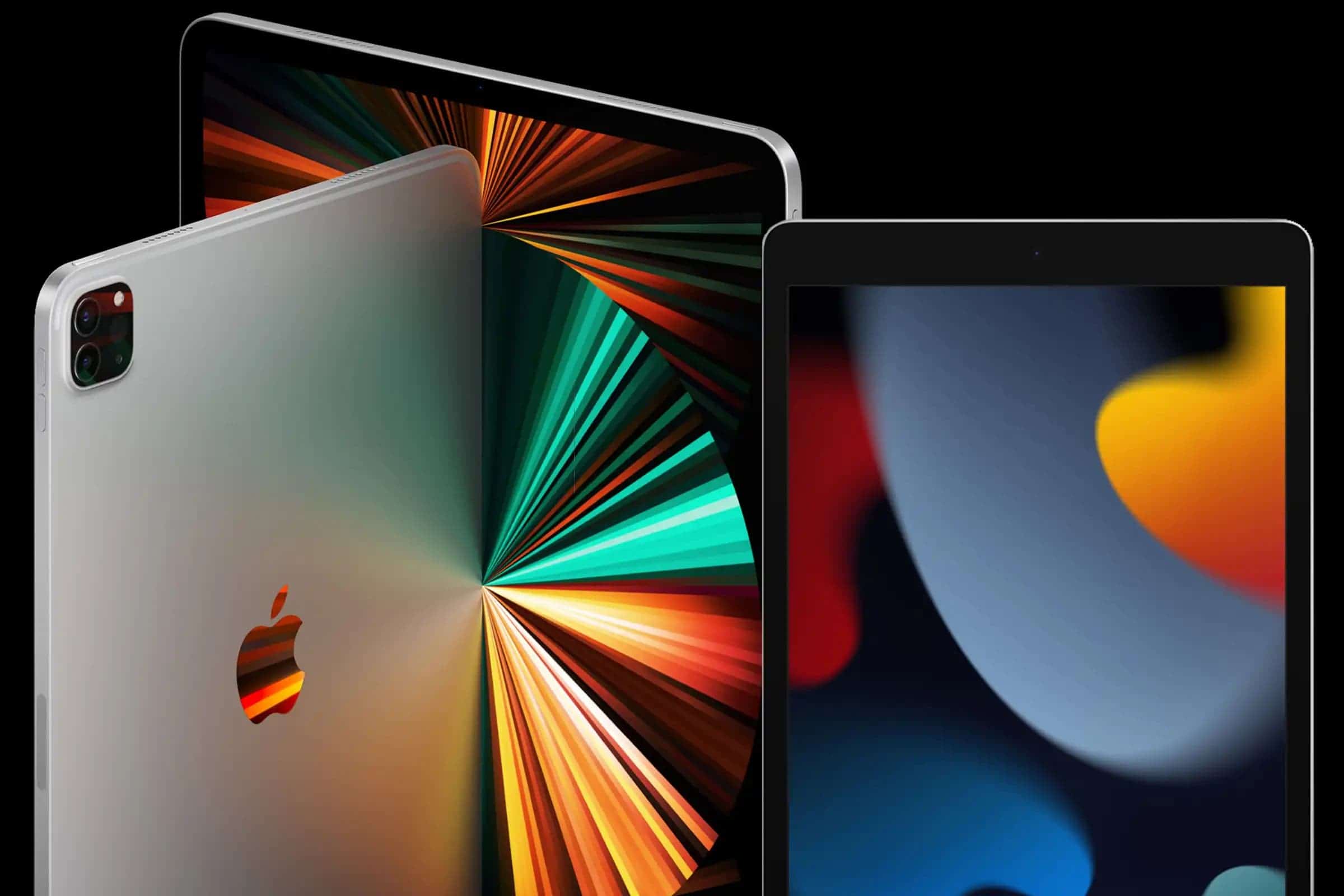 Well, the source also said that the company was working on a new iPad dock, which will have a built-in speaker. However, even if demoed now, it will go on sale only next year. This could become a very useful product. We mean, once used with an iPad, it can turn into a smart home hub. Yes, this is Apple’s version of the Pixel charging speaker dock. The latter will arrive in 2023 too.

Bloomberg’s leaker also said there would be new 14-inch and 16-inch MacBook Pro models. They should hit the stores later this year. Inside, they will host more powerful versions of the M2 chip. We guess those chips will be called the M2 Pro and M2 Max. A Mac Mini with an M2 processor is on the way as well.