According to the latest report from Bloomberg’s Mark Gurman, Apple’s next-generation MacBook Pro 14-inch and 16-inch models with Apple M2 Pro and Apple M2 Max chips are “well developed and tested”. The testing phase should continue in the next few months, but the devices are possibly eligible for release later this year. Apple usually unleashes new MacBooks in November, so that means that we may see the new MacBook Pro models landing towards the end of the year.

According to Gurman, Apple plans to release the new MacBook Pro “as early as this fall”. However, as always, there’s a chance the timeframe could be pushed back due to supply chain disruptions or other reasons. Interestingly, analyst Ming-Chi Kup already pointed out his forecasts for production. According to him, the mass production of the new MacBook Pro laptops will begin in the fourth quarter of this year. 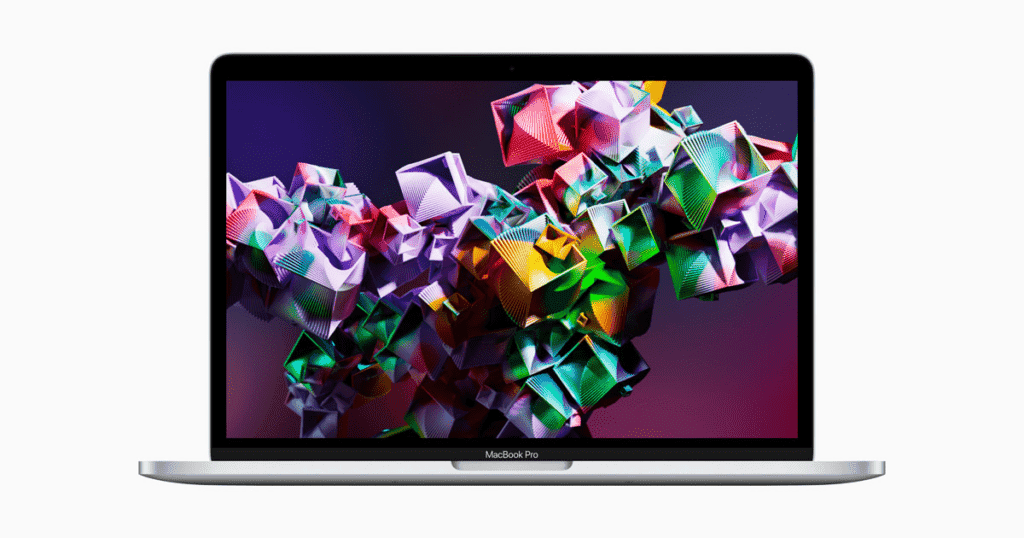 As per the reports, Apple M2 Pro and M2 Max may be Apple’s first chips using the 3nm architecture. However, due to the lack of consistency in these rumors, the final product may end up being based on the current 5nm process. These chips will still offer a performance boost compared to the Apple M1 Pro and Apple M1 Max chips in the current MacBook Pro 14-inch and 16-inch models. Apple will switch from TSMC’s standard 5 nm process “N5” to a more advanced 5 nm process made by “N5P”.

MacBook Pro upgrades will be all about performance, design may remain intact

In addition to the standard Apple M2 chip, the Apple M2 Pro and Apple M2 Max chips have increased GPU core count and memory when compared to the Apple M1 Pro and M1 Max products. Apple’s new MacBook Pro 14-inch and 16-inch will miss any major design change. However, this isn’t really a big surprise. After all, Apple’s latest big design advancement came in October 2021 with the release of the notched MacBooks. Furthermore, the new design brought the inclusion of MagSafe and HDMI ports. Apple also introduced an upgraded selfie camera with 1080 resolution in the last year’s MacBook Pro.

The Apple M2 series may also get bigger upgrades in the next year. There are rumors about Apple M2 Ultra and even an Apple M2 Extreme variant. Of course, there is still a long time to come before the launch, and we may get more details until then. For now, all the attention is on the imminent iPhone 14 series release.

Worth noting that Apple is also preparing new iPad Pro models with Apple M2 chips. We may see these new tablets launching at the same event as the new MacBooks.