The iPhone 14 series has been stealing the headlines for quite some time with leaks, rumors, and analysts expectations. Now, Apple has officially confirmed when we’ll know the new smartphones in all their glory. As previously rumored, the Apple iPhone 14 series will be introduced on September 7 at 10:00 a.m. Pacific Time. Apple will hold a special event at the Steve Jobs Theater on the Apple Park campus in Cupertino, California. There will be an in-person component of the event with members of the media that have been invited to Apple’s campus. As per the reports, Apple will introduce the iPhone 14, 14 Max, iPhone 14 Pro, and Pro Max at the event, as well as the Apple Watch Series 8.

The iPhone 14 series clearly will steal the spotlight at the event. Apple is splitting its lineup into two “basic” vanilla models with 6.1-inch and 6.7-inch sizes, the iPhone 14 and 14 Max. The latter is the bigger replacement for the mini variant. After two failures, the mini bites the dust. These two models may not bring many advancements and will bring the same Apple A15 chip from last year’s iPhone 13 series and will still have the notched design from the iPhone X’s era. Their big appeal is the cheaper price when compared to the higher models. 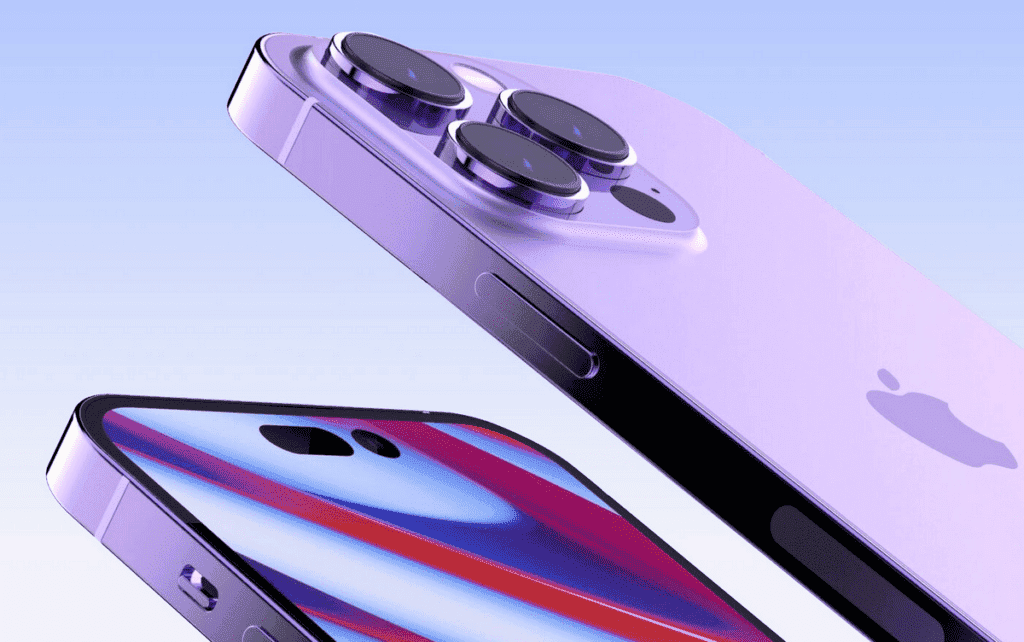 The iPhone 14 Pro and 14 Pro Max are the real deal for those who expect an upgrade. The new iPhones will also come in 6.1″ and 6.7″ sizes. However, the display design will be completely different. Apple is ditching the notch in these models for a new “dual-punch-hole” design. This design allows Apple to keep the Face ID system without the classic “eyebrow” notch. The new Pro models will also bring a newer Apple A16 chip, a new 48 MP main camera, and other improvements. These are the real deal for those looking for an upgrade over the iPhone 13 series.

Read Also:  What exactly is Focus Mode on the iPhone?

Apple expects a huge demand for the new lineup. Therefore, it’s also expanding the manufacturing capabilities of its Indian arm.

In addition to the new iPhone 14 series, Apple will also present the new Watch Series 8 at the event. The new wearables will come with a new ultra-low power model, better battery life, temperature sensors, an S8 chip, and other interesting features such as car crash detection. Furthermore, After years of speculation, the company will also introduce a new Watch Pro. This one is the rumored “rugged” Apple watch. It will come with a new design, sapphire display, and resistant body. It’s a new wearable for those who live/work in extreme conditions and still want to enjoy the experience.

AirPods Pro and… some surprises?

The rumors also suggest the launch of a new AirPods Pro, a new 10th gen iPad, and a refreshed iPad pro. Other less probable reports suggest a new Mac Pro with the M2 chip. However, you need to keep your expectations on the low side for those products. There is a high chance that Apple will focus only on the new iPhone 14 series and Apple Watch models. Last but not least, the company may announce the rollout of stable iOS 16 shortly after the event.

Apple’s stream will be live on its website, YouTube, and through Apple TV. We’ll be covering all the details.

Next PlayStation 5 DualSense Edge Controller Unveiled, You Can Now Play Like A Pro