Apple intends to order the production of the iPhone 14 not only in China, but also in neighboring India, Bloomberg reports. However, in India, production starts two months after the release of Chinese products. We expect that this will help to reduce the technological gap between industries in the two countries, although it will not completely eliminate it.

According to industry sources, Apple’s manufacturing partners intend to increase production in India – for a long time the company produced its devices only in China, it is actively looking for alternative sites not only because of political tensions between the United States and China but also in connection with sanitary restrictions imposed by the Chinese authorities due to the COVID-19 outbreaks and disruptions to business processes. According to the latest data, Foxconn, which also assembles the iPhone, is considering supplying components from China and assembling the iPhone 14 at its plant near the Indian city of Chennai.

Apple and Foxconn decided that the simultaneous start of production in China and India this year is not possible. However, this remains a long-term goal. The first Indian-made iPhone 14 will arrive in late October or early November. And at the September release, shipments will take place from Chinese factories. Meeting deadlines and technical requirements will be a big challenge for India. As the process involves coordinating hundreds of suppliers and meeting Apple’s stringent quality and privacy requirements.

iPhone 14 production will take place not only in China, but also in India 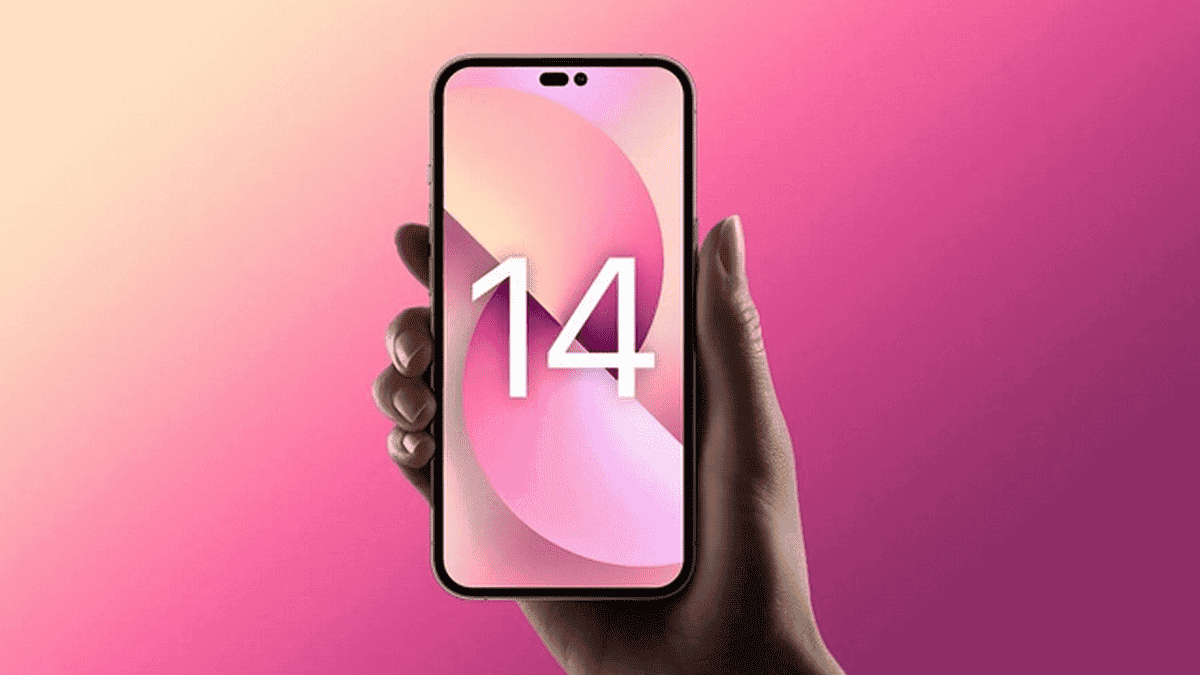 Apple partners started making iPhones in India back in 2017, and the production development project is extremely attractive due to large labor reserves and India’s state-of-the-art Made in India local manufacturing incentive program. Nevertheless, the observance of secrecy during the release will have to work hard. Now the most stringent measures are being taken in production to ensure safety. This process has long been established in China. In addition, there is the possibility of information leakage at the customs level. Since, according to Bloomberg, local customs officials are often opening packages to check the conformity of goods with declarations.

Even if Apple and Foxconn previously planned to release Chinese and Indian versions simultaneously. This is not yet feasible due to supply chain issues. As China supplies many of the components for the latest iPhones. And recent sanitary restrictions have complicated the process of cross-border supply.

According to Bloomberg, there is another problem. The Indian workforce and factories do not adapt too easily to the harsh standards set by Apple. In addition, during the five years of iPhone assembly in India at Foxconn and Wistron factories, workers raised local uprisings demanding higher wages and better food.