The financial report shows that in the second quarter, MIUI’s monthly active users in both the world and China successfully reached record highs.

However, although user activity has risen significantly, in the second quarter, Xiaomi’s advertising business was not ideal.

According to the financial report data, Xiaomi’s advertising business revenue in the second quarter was 4.5 billion yuan, a year-on-year increase of only 0.6%; this is mainly due to the reduction of domestic pre-installed advertising revenue received by advertisers’ budgets and fluctuations in mobile phone shipments.

However, in global markets, advertising revenue has grown rapidly, with a year-on-year increase of more than 50%. Which is related to the expansion of Xiaomi’s overseas markets and the deepening of content services. 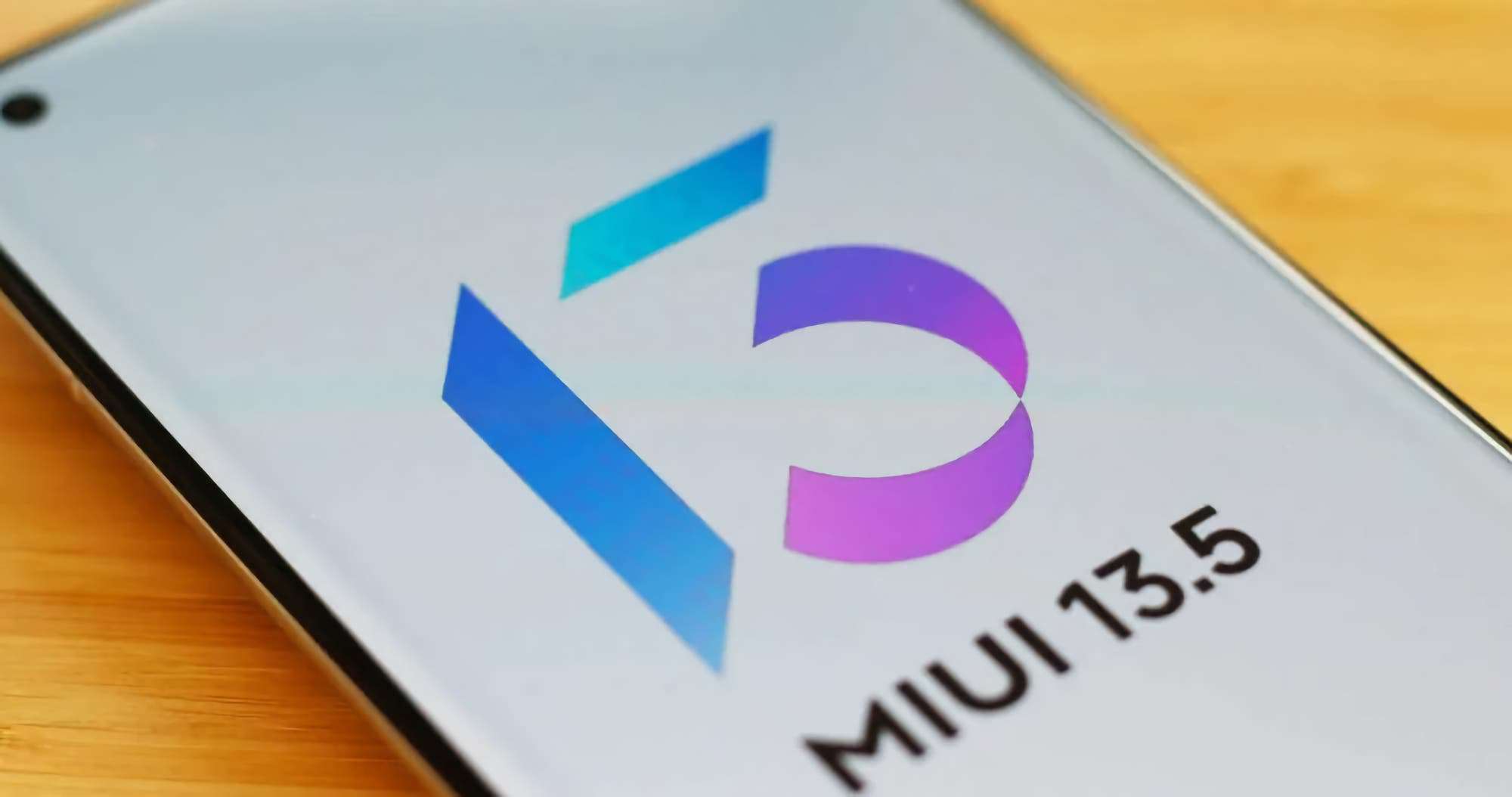 Xiaomi has been hit hard by the decline in demand in the smartphone market. As the company‘s latest financial report showed, its net income has plummeted an incredible 83% to $204 million. This turned out to be even lower than the company’s own forecasts.

At the same time, revenue fell much less by 20% to $10.3 billion. And this is insignificant but higher than forecasts.

In China, shipments of Xiaomi smartphones fell by 22% last quarter, while the overall market there fell by 14.7%. The fall of Xiaomi was the most significant among the market leaders. Xiaomi also came under fire in India. Where the government decided to ban Chinese smartphone makers from selling devices under $150. True, this has not yet had time to affect the Xiaomi business.

Previous Bloomberg: iPhone 14 will be produced in India in addition to China

Next How To Automatically Backup Your Personal Files Through Google Takeout