It’s been a few days since Google began pushing out the Android Auto 7.8.6 update. However, as usually happens, after the update, it brought a connection problem on numerous smartphones. In the Google support forums, we found that over 100 users reported a “phone not compatible” error. What’s odd, the error occurs on models coming our way from different manufacturers and not from a single one.

When checking various replies, we found that the Android Auto 7.8.6 issue is present on many Samsung smartphones, such as the Galaxy S9, S10, S20, S21, S22, Note 20, and Galaxy Z Flip 3. Plus, phones from other brands suffer from this issue as well. Among them, we can mention manufacturers such as Xiaomi, Asus, OnePlus, and even Google Pixel series.

As said above, mostly, users get an error message “phone not compatible” when pairing their device through the Android Auto app. However, the in-car display errors vary from model to mode. However, our friends at 9to5mac captured some error messages that you can take a look at below. 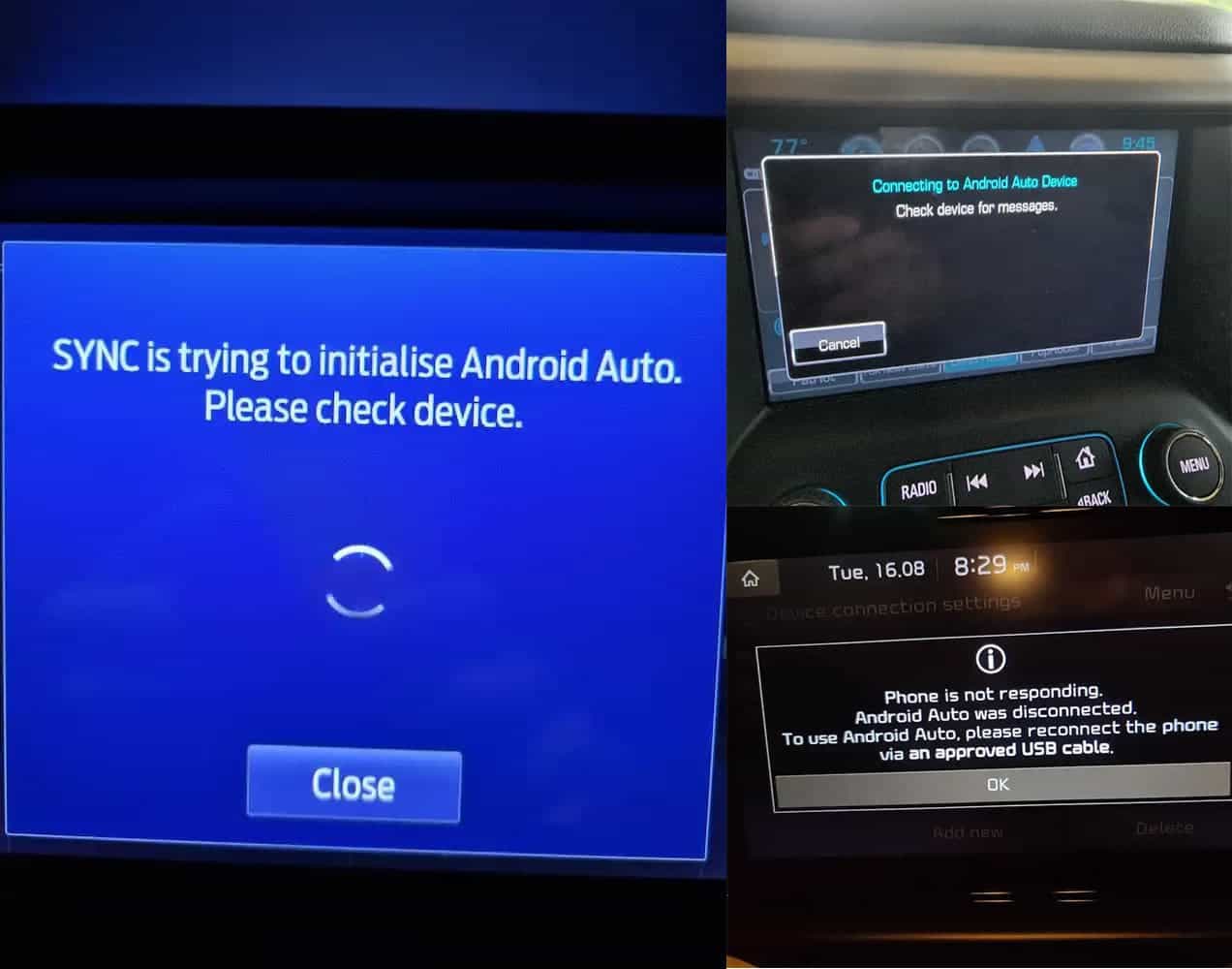 Moreover, this problem has nothing in common with the phone’s Android version. It comes from the Android Auto 7.8.6 update.

Google Is Working On The Android Auto 7.8.6 Issue

Of course, Google representatives are in touch with users complaining in the forums. To understand what’s happening, they asked for more details, including Android Auto version number, smartphone model, car make/model, and other relevant data. As for the time being, Google is quiet, and they only said the information had been forwarded to the Android Auto team.

We guess some of our readers might face the problem related to the Android Auto 7.8.6 update as well. If so, you can downgrade to a version lower. We guess it should solve the problem. Also, it would be very interesting to see the car model and the phone you own.

Next Bloomberg: iPhone 14 will be produced in India in addition to China