According to a recent report, Google recently closed the mobile version of Android Auto. The Android Auto application for smartphones is no longer applicable to any version of the Android operating system. Furthermore, the company has also removed this application from the Google Play Store. If users have the Android Auto app installed, they will now see a message that says the app “works only with car screens right now”. The prompt will further instruct users on how to connect their phone to an Android Auto-enabled car. 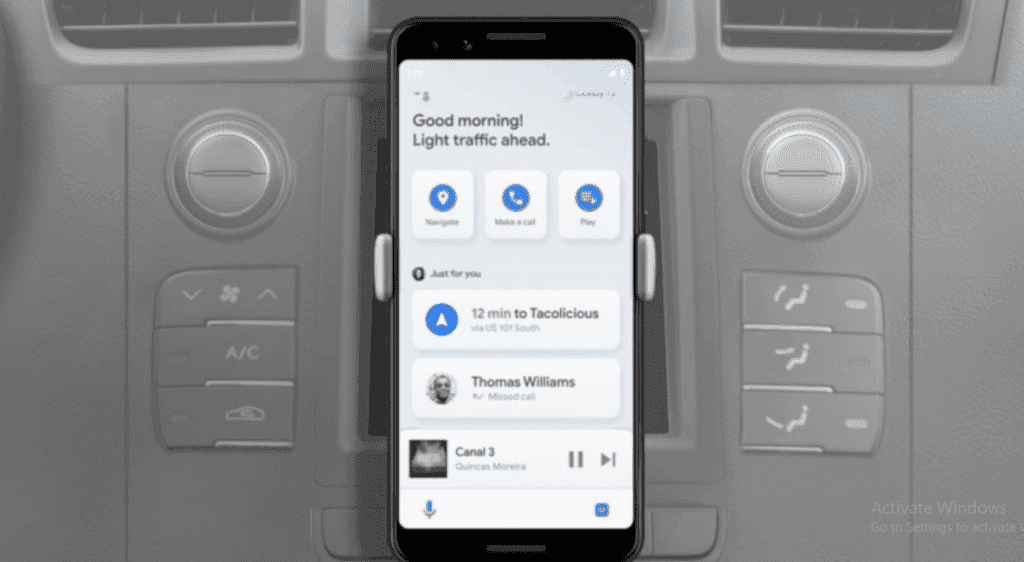 In fact, Google announced more than three years ago that it would no longer be updating the Android Auto phone app, and it seems that it took a while to officially shut down the app. Google says users can still use Google Assistant Driving Mode on their smartphones. This offers many of the same features as Android Auto on phones. Nevertheless, according to user feedback, the Google Assistant Driving Mode is not a full alternative to Android Auto.

Google now charge some small businesses for applications such as email

Google is charging some small businesses for e-mail and other applications. These applications have been free for more than a decade. Business owners say Google is ruthless about its demands for fees. Since 2008, Dalton has used Gmail for his academic testing company. “After getting us used to free services, it is basically forcing us to pay,” Dalton said. “It feels like a broken promise.”

Small business owners affected by the change said they were disappointed with the clunky way the company handled the process. They felt that a large corporation with billions of dollars in profits was squeezing the first small businesses to work with Google apps for tiny profits.

Google said long-term users of its free version of G Suite, which includes apps such as email, Docs and Calendar, must start paying a monthly fee, typically around $6 per business email address. Businesses that don’t voluntarily switch to paid services by June 27 will automatically switch to paid services, and if they don’t pay by August 1, their accounts will be suspended.

Source/VIA :
In Chinese, In Chinese a