Google has confirmed its intention to close the standalone Android Auto for Phone Screens app with the release of Android 12. Instead, it will be possible to use Drive mode in Google Assistant, which is active via Google Maps or in its own Android Auto interface, which is available for some car models.

“Starting with Android 12, Google Assistant driving mode will be the built-in mobile driving experience. We have no further details to share at this time.” Google said in a statement. For owners of cars compatible with Android Auto, nothing will change, the developer said.

The changes were first noticed by members of the XDA Developers community. In some cases, when launching the Android Auto for Phone Screens application, the system refused to work in this mode and displayed a message about the need to use the corresponding Google Assistant mode. Moreover, according to 9to5Google, the Android Auto for Phone Screens application is generally incompatible with Pixel smartphones running Android 12.

This step was to be expected since the release of Android 10; when most of the functions of Android Auto were brought to the level of integration into the system. Google announced plans to make Google Assistant the main tool for drivers back in 2019, but at that time the full range of functions in the application had not yet appeared, so the company needed to release Android Auto for Phone Screens as a temporary measure. 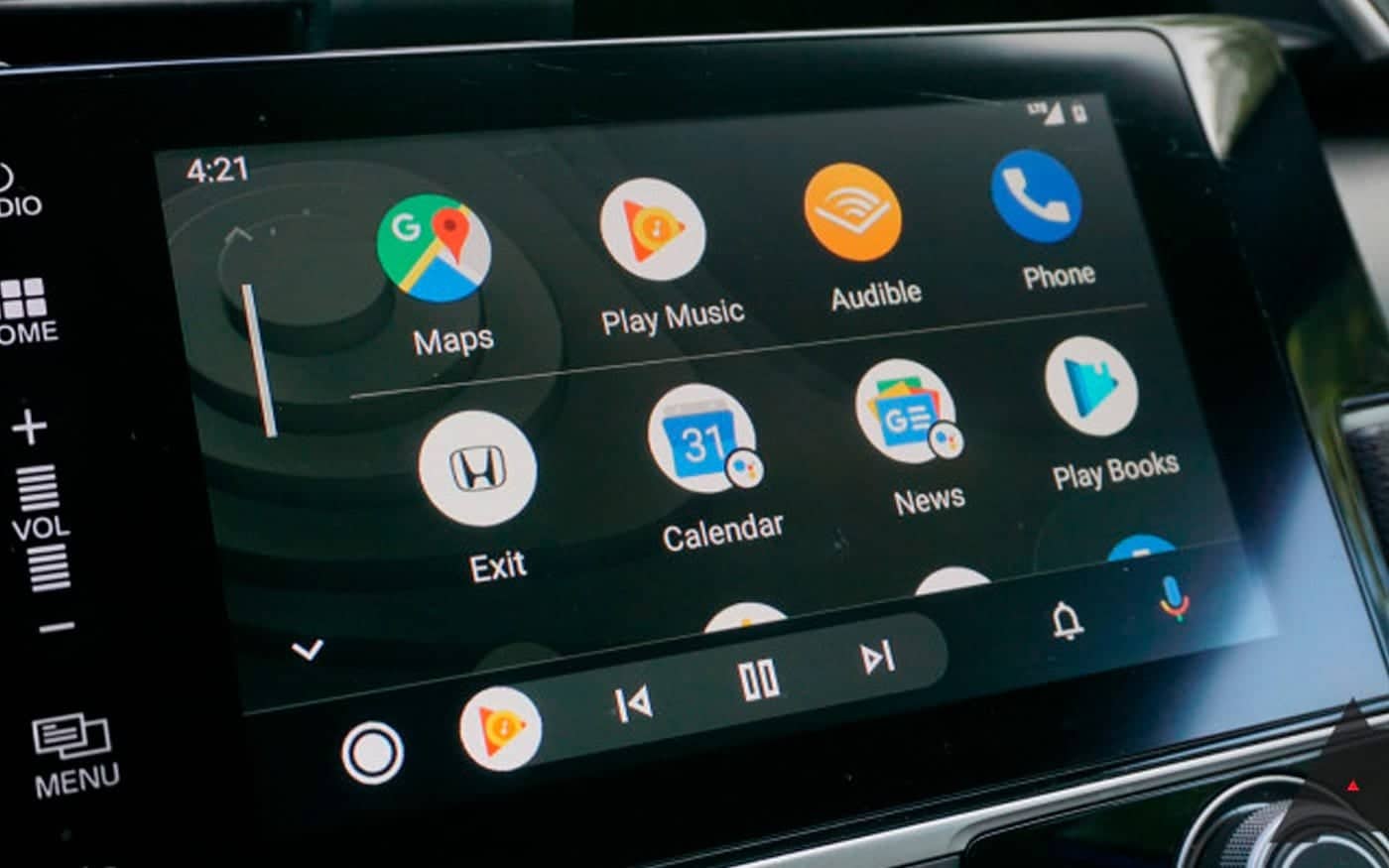 Recall that among the innovations of Android 12, the next iteration of the Google operating system, the new version of the OS supports the activation of Google Assistant with a long press of the power button. Now it became known that the assistant will receive support for a voice command to turn off the device.

Since in Android 12, a long press of the power button activates the voice assistant; a question arises about the options for turning off the device. We speculate that the developers will add a power button to the quick settings menu; but the source says it won’t be the only option. Enthusiasts have looked at the beta code for the Google search app; and found indications that Android 12 will have more ways to turn off the device.