One of the annoying problems of a number of Xiaomi smartphones is the incorrect operation of the proximity sensor. Its main task is to turn off the touch screen during voice calls, as soon as the ear is close to it. This avoids accidental clicks and the launch of certain functions during a call.

The company has finally heard the shouts of those who complain about the poor performance of the proximity sensor and believe that the problem is directly in the sensor itself. Therefore, it was decided to abandon the purchase of sensors from Elliptic Labs, which supplied sensors for the latest models of the company. Minghao Sensing has been selected as the supplier that will undertake the production and supply of sensors to Xiaomi. How soon Xiaomi will start putting the proximity sensor from Minghao Sensing into its smartphones is unknown.

In addition to replacing the supplier of the sensors themselves, the company also intends to refine the software so that such a problem as the incorrect operation of the proximity sensor disappears forever from the list of flaws in the company’s devices. Again, there is no timeline for when Xiaomi plans to complete this work. 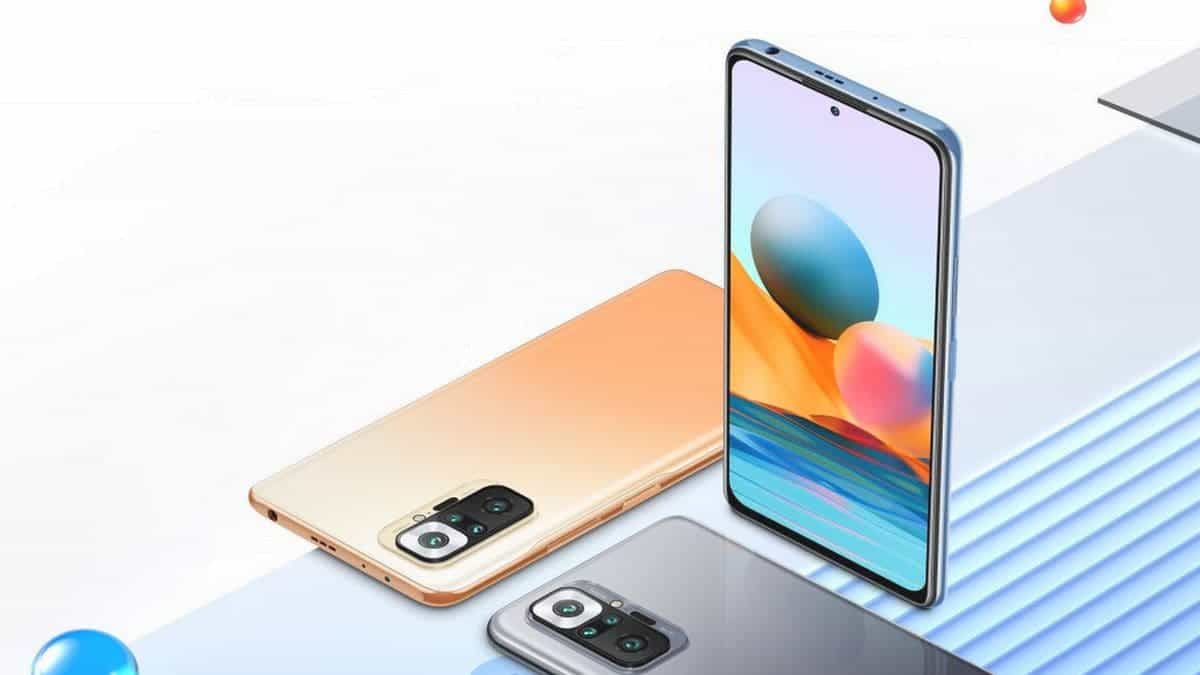 Xiaomi became the leader in another market, IDC analysts confirmed

International Data Corporation (IDC) has presented statistics on the Russian smartphone market in the second quarter of this year. According to reports, the first line of the rating for the first time now belongs to the Chinese Xiaomi.

In the period from April to June inclusive, approximately 6.7 million smartphones were delivered to the Russian Federation. In monetary terms, the volume of the industry reached $ 2.1 billion, which is about two-thirds higher than last year’s result.

The average price of smartphones sold in the second quarter was $ 322. For comparison: a year earlier this figure was $ 196, and in the first quarter of this year – $ 306.

Xiaomi has occupied almost a third of the Russian market – 32.8%. The South Korean giant Samsung, relegated to second place, controls 28.3% of the industry. Apple closes the top three with 13.8%.

On the fourth line is the Pocophone brand, which is a Xiaomi sub-brand, its result is 4.9%. The fifth position went to Realme with 4.8%. All other players on the Russian market together hold only 15.4%.

In the segment of push-button telephones, sales for the year rose by 13.4% to 1.6 million units.

Next Google Assistant will replace Android Auto in Android 12