Android smartphones and tablets now provide users with a new feature that makes password recording more convenient. Android users can now add a shortcut to the Google Password Manager tool directly on the device’s home screen. Furthermore, users can drag the shortcut anywhere on the home screen. This will enable easy access to the Google Password Manager at any time by tapping the shortcut.

Read Also: iOS 4GB of RAM Vs Android 18GB of RAM – Which is better?

The Google Password Manager tool has been available to Android users for years. In fact, this feature is even part of the Chrome browser and users’ Google web accounts. The new feature allows users to access their saved data using existing biometrics or screen lock security protections on their devices. This is much more convenient than the web version which compulsorily requires users to enter passwords. 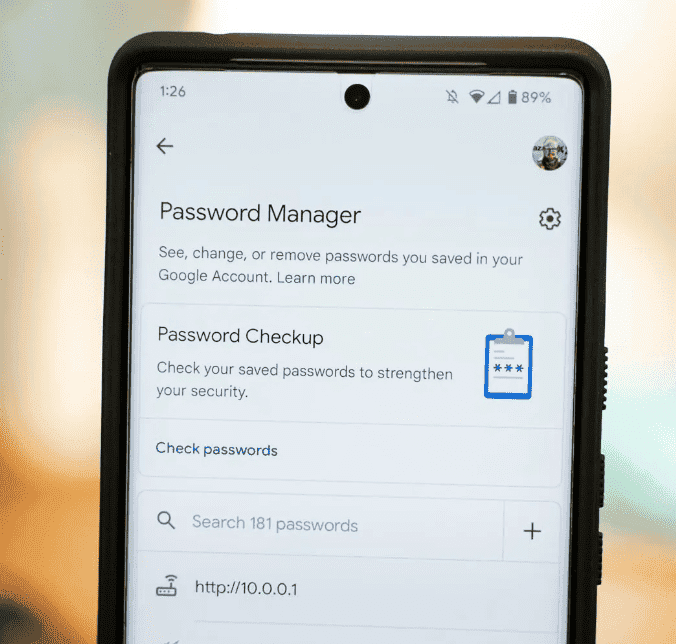 From the available information, users will have to update their Google Play Services to version 22.18 or later to access this feature.

Recently, Google pushed the Android 13 Beta 3.2 version, bringing some bug fixes and new features. Developers have discovered that Google has added a new feature to Android 13. This new Android feature lets users unlock their phones with their smartwatches. While Google hasn’t shared any details about the feature, the latest Google Play Services update has revealed how it will work. 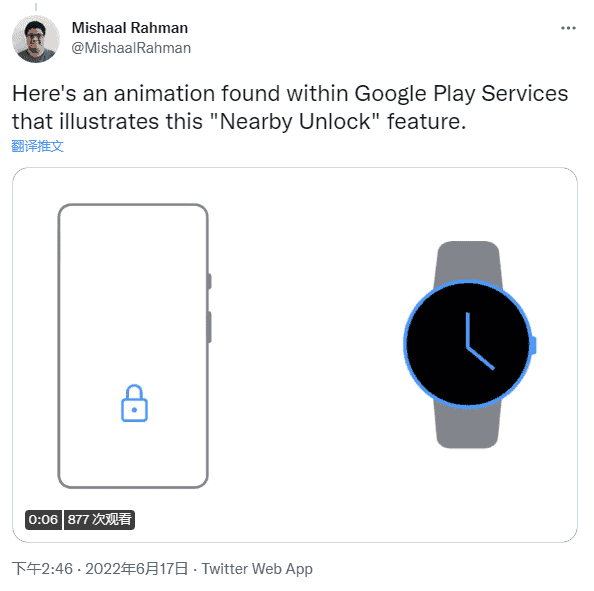 According to Mishaal Rahman’s unpacking, Google is about to introduce a “Nearby Unlock” feature that will help users with smartwatches “securely unlock their phone after waking it up.”

Google has clarified how the feature works in Google Play Services v22.24.13, and the update also includes a new animation to illustrate the Nearby Unlock feature. The code says that you can only use the watch to unlock your smartphone if the watch is unlocked, worn on your wrist, and close to your phone.

Also, when “you unlock your watch, it stays unlocked while you wear it”. The Nearby Unlock feature also pushes notifications to your smartwatch after successfully unlocking your phone with your smartwatch. Of course, you can also manually click this notification button to relock the phone.

Source/VIA :
In Chinese, In Chinese a

Previous Xiaomi Smart Band 7 To Go On Sale In Malaysia Soon, Where To Buy

Next Google shuts down the Android Auto mobile app

The third public beta of Android 13 has been released

Android 13 Beta 2.1 has been launched for Pixel smartphones