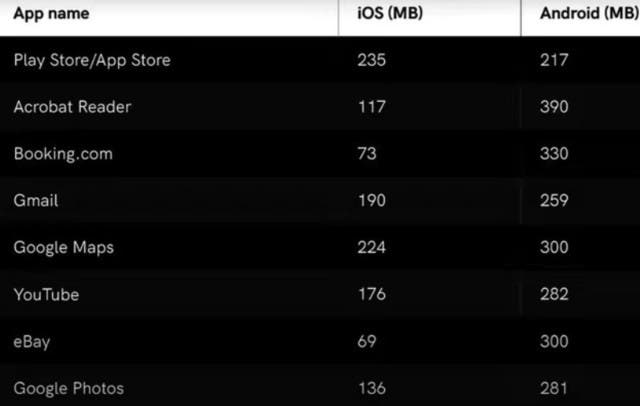 Considering that millions of people still purchase iPhones, there is an obvious question that many people will be asking. Why is 4GB of RAM still enough for iPhones while this same capacity can hardly be enough for Android smartphones? Well, smartphone enthusiasts, as well as tech blog readers, will know the answer to this question. Is it that Apple is too good at saving materials, or is the Android system too poorly optimized? Today, let’s briefly analyze the reasons.

Why is small RAM sufficient for iPhones?

First of all, you must understand the function of the mobile phone’s memory. The function of the memory is to temporarily store the operation data of the processor. Thus, users can retrieve this information whenever they want. For example, if the software running on the mobile phone is compared to a math test, then the memory is like scratch paper, carrying the steps of the calculation, and the processor is the calculation formula responsible for the calculation. That is to say, when the area of ​​the scratch paper is insufficient, the efficiency of the calculation will decrease. This will obviously ultimately affect the speed of answering questions.

From the example above, we can easily deduce that the iPhone does not need such a large memory. Furthermore, its algorithm is simpler and more efficient and does not require so much scratch paper. Otherwise, it has an eraser, which can be wiped while counting, and the used area can be cleaned up in time. Of course, this is only a basic logical inference based on events. Let’s analyze the specific reasons.

First of all, although both iOS and Android systems are result-oriented touch-screen smartphones, the differences in user experience perception are also very limited. However, the operating logic of the two systems is quite different.

For example, due to the limitation of Google services in Android, all APPs must operate in the background. This is to say, if you open a 100MB APP, then the background memory will be reduced by 100MB. In reality, your Android phone APP will be continuously available to you throughout the day. This means that so many apps will be running in the background. This is irrespective of whether you are currently using them or not. This Android model is obviously a memory-intensive model. This means that it consumes a lot of memory, hence the need for more RAM on Android smartphones. 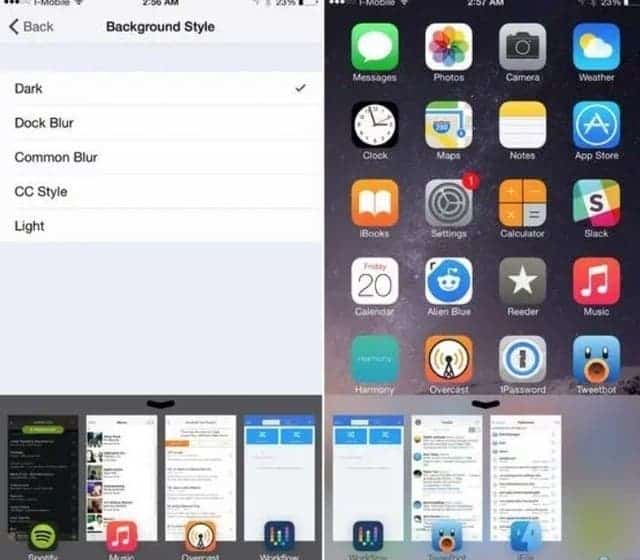 The Apple iOS system uses the background tombstone mechanism, and the acceptance of information is unified with the Apple service. All APP push messages need to be sent to Apple’s Push Notification Service first, and then pushed to the user, so only one interface is needed. However, it will delay users to get the latest news.

At the same time, when the APP is in the background, Android is the real operating mechanism, and iOS is the virtual background. On iOS, when the APP is in the background, it will be suspend operations and will not work. When the previous task stops, the system will record the state of the current application. When it needs to resume, the program will restore to the state before the interruption according to the available records.

In the Android model, more apps will require much more memory. With the increasing number of in-built apps, then Android smartphones need much more apps. The advantage of the iOS model is that it does not require too much memory. Thus, we can now understand why Apple is comfortable at 4GB of RAM while Android is at 18GB already.

Differences between closed-loop and open-source requirements for APP developers:

The same APP running on Android and iOS takes up a different memory. In addition to the difference in system mechanism, the developer’s optimization of the APP actually has something to do with it. iOS is a closed system that only Apple can use, so Apple has stricter requirements for developers and a more complete review mechanism. Developers need a more powerful optimization mechanism to adapt to Apple’s hardware.

In contrast, Android, as an open-source system and has a looser management mechanism. Thus, for app developers, there is no need to think too much about hardware adaptation. This leads to the fact that although it is the same APP, the memory occupied by Android is larger than that of iOS due to insufficient optimization.

Which is better – large memory or small memory?

Seeing this, you should actually understand why Apple doesn’t need to increase memory. Many users may still have questions, which is better, more memory or less memory? For Apple’s iPhone itself, small memory means lower-cost first, and obviously better. For users, whether it is 4GB memory or 18GB memory, as long as the user can use it smoothly, it is the best. Thus, for practical users, it doesn’t really matter the RAM size on paper. If the smartphone does not run smoothly and efficiently, then it’s trash.

Next Meta Showed Off Multiple Prototypes Of VR Headsets

Google accused Apple of discriminating against Android users in iMessage