Meta and Apple are in the race. Each of them wants to create a top-notch VR headset that will change the world. And though recently, the Apple VR headset has been the talk of the town, Meta doesn’t fall behind. Recently, Meta CEO Mark Zuckerberg showed myriads of VR headsets prototypes. He also explained that the diversity is due to the fact that at least one of them could pass the “visual Turing Test.” In simple words, if any of them reaches an experience, in which virtual reality is practically indistinguishable from the real world, they could say it’s ready to reach end users. In fact, this is what all manufacturers are striving for. 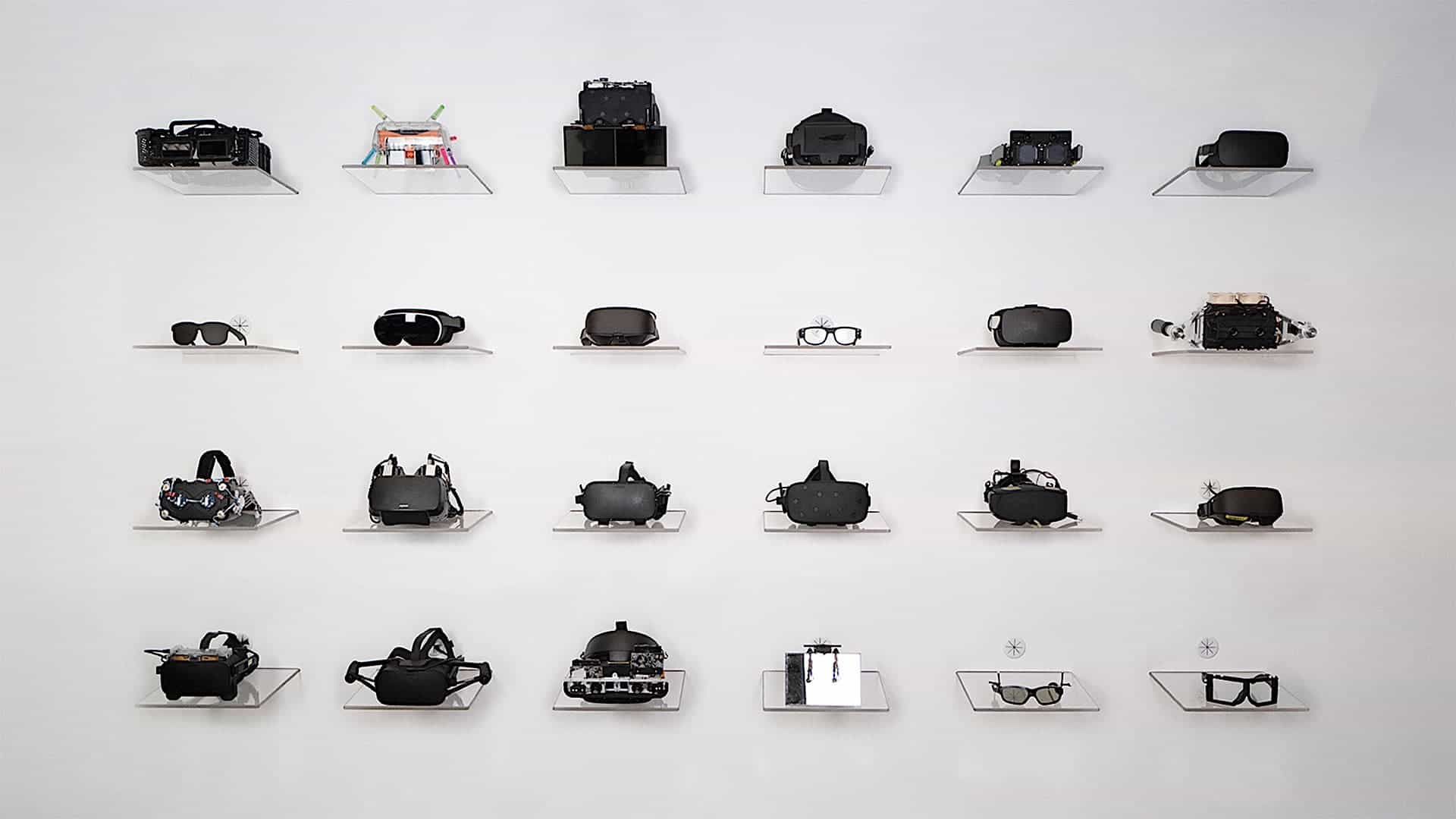 How Many Prototypes Are Out There?

In this regard, Zuckerberg and Michael Abrash, Chief Scientist of Meta’s Reality Labs, made some explanations. They said that creating the perfect VR headset involves perfecting four basic concepts. First, the VR headset should have a high resolution. In other words, they must have 20/20 VR vision sot that there is no need for prescription lenses. Second, these headsets must have variable focal depth and eye tracking. They will allow wearers to easily focus on nearby and far away objects. Third, the VR headsets should be capable of fixing optical distortions inherent in current lenses. Lastly, the Meta VR headsets should support HDR (high dynamic range). Otherwise, they won’t be capable of delivering realistic brightness, shadows, and color depth.

Well, it’s one thing to have these technologies at hand, and quite another to put them in a headset that should be light and easy to wear. Probably, you remember the pair of concept VR glasses demoed by Facebook in 2020. Today, the company also showed off the Holocake 2. It’s considered to be the thinnest VR headset to date. What’s more interesting, Zuckerberg said that it is a fully functional prototype. So users can connect it to a PC and play any VR game. 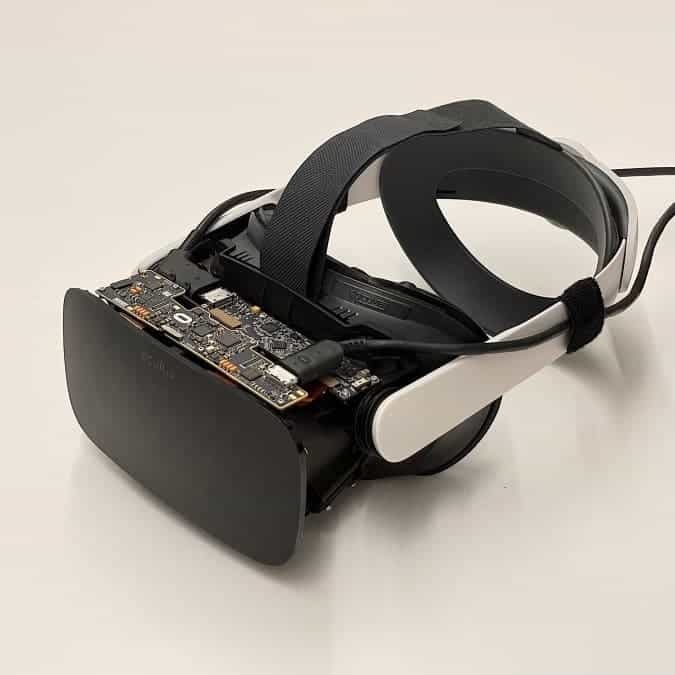 “Displays that match the full capacity of human vision are going to unlock some really important things,” Zuckerberg said in a media briefing. “The first is a realistic sense of presence, and that’s the feeling of being with someone or in some place as if you’re physically there. And given our focus on helping people connect, you can see why this is such a big deal.”

Meta Holocake 2 Is The Most Polished Among All VR Headsets

The Holocake 2 seems to be the best prototype of the company for the moment. Unfortunately, it still doesn’t sport all of the technology the company is currently testing. For this, there is another prototype, the Mirror Lake concept. The latter is going to come with holographic lenses, HDR, mechanical varifocal lenses, and eye tracking. But this is not a working model, just a concept. Once Meta finishes working on it, we will see a pair of high-tech ski goggles. Moreover, they will feature LCD displays with laser backlights. Meta wants to develop a tech that will allow outside observers to see your eyes and facial expressions due to an external display on the front. 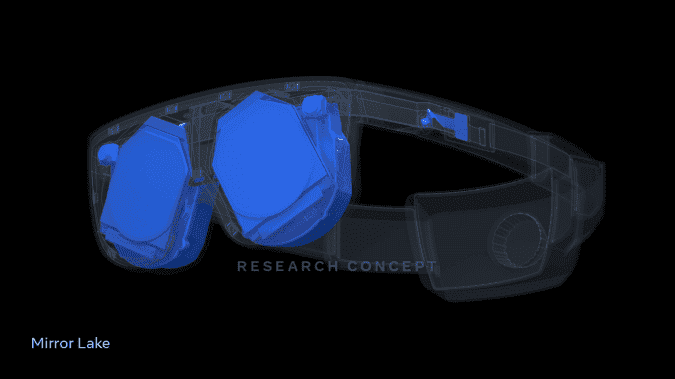 “The key here is that, thanks to holography, everything is thin and flat,” Abrash said. “The varifocal technology is flat, and so are all the holographic films used for Holocake, as well as prescription correction and eye tracking. And so it’s easy to keep adding thin, flat technologies. This means that the end product can pack more functionality into a smaller package than anything that exists today.”

Of course, Meta needs years of development before it will be able to design a genuine VR headset that will provide a VR world identical to the real world. Competition in this field will force manufacturers to make virtual reality more real. And we think Meta will play a concrete role in this segment.

Previous iOS 4GB of RAM Vs Android 18GB of RAM - Which is better?

Next LG DualUp 28-inch display with 16:18 aspect ratio in US