In the smartphone industry, we have basically two camps, Android camp, and iOS camp. These are the two major operating systems in the smartphone industry presently. While Android is owned by Google, Apple owns iOS. One major difference between these camps is that while Android is used by multiple manufacturers, iOS is strictly for Apple iPhones. This explains why the number of Android users is almost three times that of iOS. However, considering the successes that iOS has been recording, this system is top-notch. Another major difference between Android and iOS smartphones is their RAM capacity. Generally, Android devices come with much more RAM capacity than their iOS counterparts. The question is why? 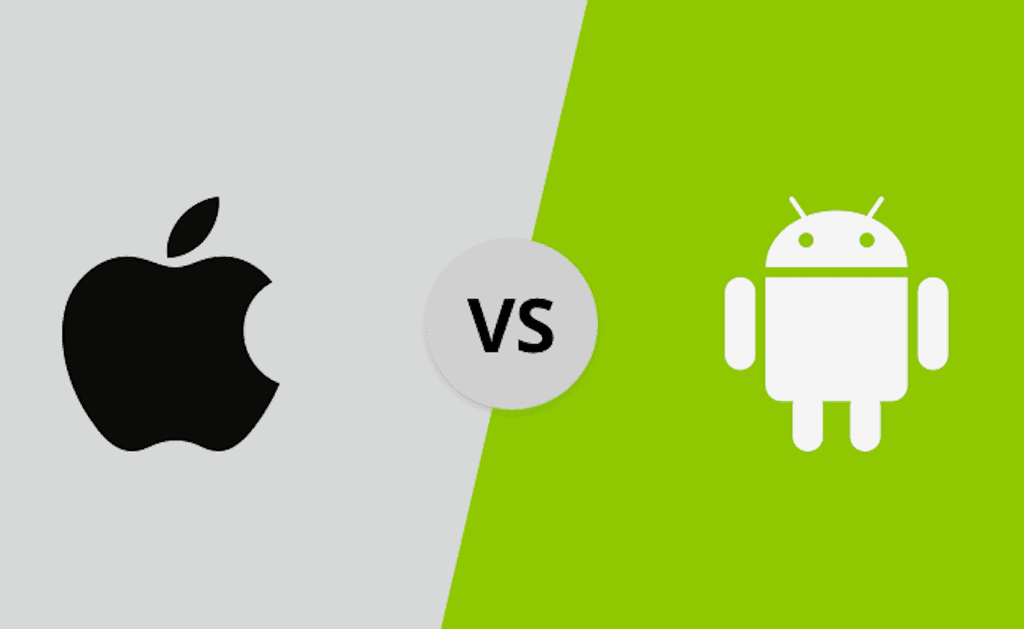 Simply put, the highest RAM capacity on an Android smartphone is 18GB. In contrast, the largest RAM capacity on an iPhone is just 6GB. Thus, the Android camp is three times ahead of iOS in terms of RAM size. Why is the RAM of Android phones getting bigger? From 8GB to 12GB and then to 18GB, Apple phones only need half or less of Android. Is Apple falling behind or Cook is “stingy”? In fact, the real reason is not as simple as saving costs.

Here are the top three reasons why iOS RAm is low. However, before we look at the reasons, let us talk about RAM.

What are RAM and ROM?

Before comparing the differences between the memory management mechanisms of the iOS and Android systems, we need to understand the meaning behind some professional terms. RAM (Random Access Memory) is also called running memory. The size of RAM directly determines how many programs you can open in the background of the phone. On the other hand, ROM (Read-Only Memory) is called internal storage. The ROM determines how many programs you can install on your phone, and how many photos and songs you can store.

If you open multiple apps while using your mobile phone, when the mobile phone storage is insufficient, the mobile phone will automatically close some apps. It does this to free up space to meet the needs of new apps. This is commonly known as “killing the background”.

When your phone habitually “kills the background”, it will inevitably affect the performance and battery of the phone. This is because reopening the app will take some time and you will feel that the operation of the device is not “smooth”. Thus, when you play around with a lot of apps, the larger the storage the smoother the smartphone.

In daily use, the types and numbers of programs we run are similar. Why does Android need more storage than Apple to ensure fluency? Because Android uses a “true background”. Apps running in the foreground and hanging in the background occupy the same amount of memory. This makes the system use up more memory. Apple’s background is a virtual background and when an app is in the background, its activities are suspended.

When the user interrupts a task, the system will record the current application status as of the time of interruption. The program will then freeze, just like recording the event on the tombstone. When it is necessary to restore the task, the program will continue from the state just before the interruption. Therefore, iOS’s tombstone mechanism saves more memory than Android when its application is in the background.

Thus, when the same number of background applications are running, iOS requires much less memory than Android. Therefore, Android generally requires more memory space to ensure the smooth use of mobile phones.

In addition to iOS’s tombstone mechanism, Apple’s strict censorship and sandbox mechanism also make it unnecessary for such a large storage space. Because the Android system does not have a strict review system, it is extremely open, and the market is uneven. This leads to an endless stream of messy apps. These apps have a series of “rogue behaviors”: all kinds of random startup and random access to permissions. In fact, on Android, you can open an app and 50 other apps will start running in the background with it. This instantly squeezes the storage capacity.

However, with Apple, it is different. All Apps in the App Store need to go through Apple’s official review, and they need the user’s consent to obtain permissions. After you actively log out, the system will completely kill the App and all processes. It will not open it quietly in the background.

In addition, iOS adopts a sandbox mechanism, and each App is placed in an independent sandbox, and cannot interfere with each other’s access. Naturally, there is no possibility of actively waking up other apps. Therefore, under strict control, iOS software has much smaller requirements for storage than Android.

3. Apple has a unified push service that reduces the storage space requirement

Due to the large number of mobile phone manufacturers using the Android system and the open-source nature of the Android system, there is currently no unified push alliance. If you need push services, your messages can only be pushed to you via App or third-party service platforms.

Due to Apple’s tombstone mechanism and its official rigorous review, sandbox mechanism, and mandatory push service, Apple does not need a large storage space to satisfy its fluency. However, with Android’s “true background”, open-source and other reasons, you need more memory to ensure that the user experience is top-notch. So it’s not that Apple lags behind Android, nor is Cook “stingy”. The truth is that there are some differences in the management of the two systems. Of course, the more memory, the better, but due to the difference in operating memory management mechanism between iOS and Android, there is no way to directly compare the two.

Previous Motorola Is Working on a New Moto Razr Foldable, to Our Surprise

Next TikTok Was the Most Visited Website in 2021, According to Cloudflare Report