Back in 2019, Motorola unveiled the Motorola Razr as part of the company’s attempts to revive the clamshell-foldable smartphone. This device was later succeeded by the Motorola Razr 5G in late 2020, but by then, Samsung had already captured the flip foldable market, courtesy of the Samsung Galaxy Z Flip 5G.

Today, Lenovo Executive Chen Jin has taken to Weibo to reveal that the company is working on a third-generation Motorola Razr foldable. According to the translation, the new foldable from Motorola will come with a tweaked UI, better design and improved performance, with a debut in the Chinese region most likely.

Motorola is Working on Another Moto Razr

This comes at a time when the market is more competitive, meaning that Motorola itself will have to provide a better offering for a bit less than before, considering how the Samsung Galaxy Z Flip 3 retails for just $999 and has features such as water resistance, flagship-grade performance and a large, notch-free display.

We do hope that Motorola does not make the blunder it did last time, equipping the first-generation Moto Razr with specifications which, at the time, could be found on mid-range offerings, unlike Samsung, which has always equipped its offerings with the best of the best from Qualcomm’s Snapdragon brand.

The folding of this device takes into account the internal and external dual-screen experience. When closed, Oppo Find N has a small 5.49-inch external screen on the front.

Although the overall size of this device in the folded state is small, it brings a better sliding feel and there is no pressure to handle it with one hand.

What Else is Going on in the World of Foldables? 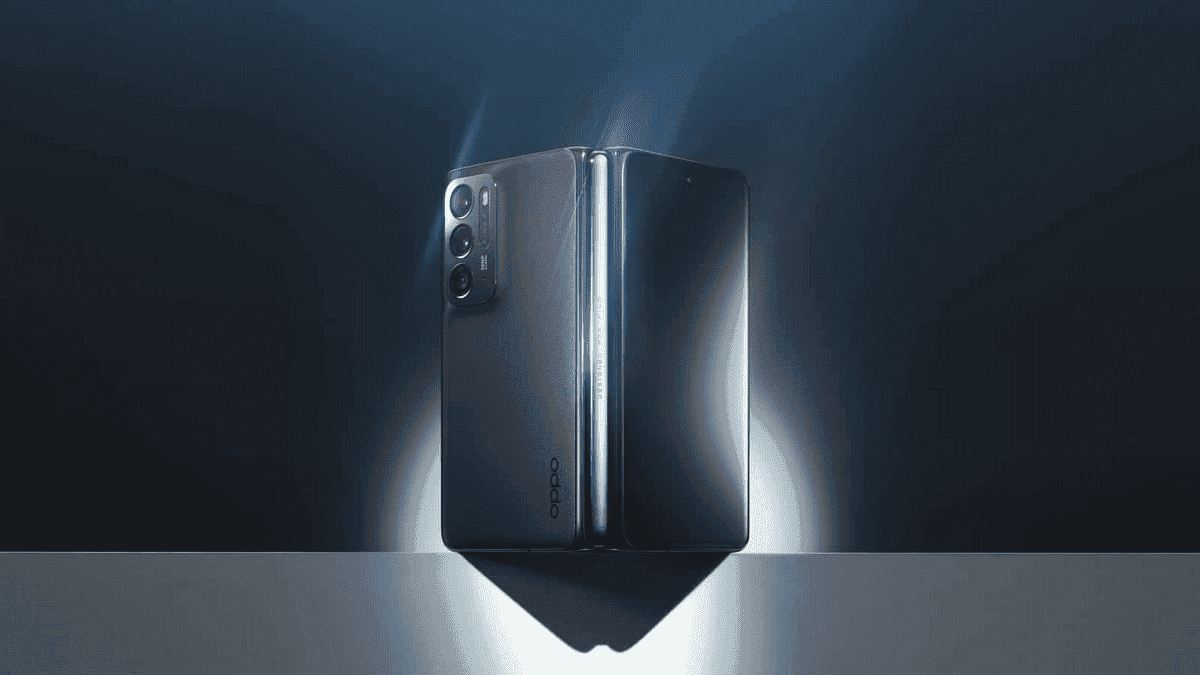 However, in the unfolded state, the Oppo Find N has a 7.1-inch super-large screen. This display uses Samsung E5 material and comes with a resolution of 1792 x 1920.

The back shell of this device uses a 3D micro curved surface design that fits the contour of the palm. The Oppo Find N also brings a precision vertebral hinge, with 125 technical patents.