Motorola certainly decided to invest a lot more in the smartphone segment in 2022. In a surprising move, the company managed to become the first company to launch a Snapdragon 8 Gen 1-powered smartphone with the Motorola Edge X30. The device was later launched as Motorola Edge 30 Pro, and recently gained a companion dubbed Motorola Edge 30. Interestingly, a third device will come soon with the Snapdragon 8+ Gen 1 SoC and a 200 MP camera. Amidst all this, the company is also planning its comeback to the foldable segment. After two tepid entries that only had appealed to enthusiasts or nostalgic consumers, the company is preparing a new foldable that truly evolves the RAZR lineup. Today, we got a confirmation that the upcoming Motorola RAZR 3 will bring the Snapdragon 8+ Gen 1.

This is a major twist, but a necessary one, for the company’s foldable segment. The two previous Motorola RAZR foldable iterations were expensive, but none of them had a flagship chipset. We assume that Motorola had some troubles trying to deliver the product at a reasonable price. After all, technology was still in its early days. Now, however, the UTG glass on foldable has evolved and become relatively cheaper than before. Apparently, Motorola found a way to bring its foldable lineup to the flagship range.

Today, a company executive revealed that the upcoming Motorola RAZR, or Motorola RAZR 3, will bring the recently released Snapdragon 8+ Gen 1. This adds one more device to the growing list of smartphones running with Qualcomm’s recently released SoC. The new platform uses the TSMC manufacturing process and brings 10 percent more performance and 30 percent more energy efficiency. There are significant reasons for this chipset to become the primary choice for future 2022 flagships. 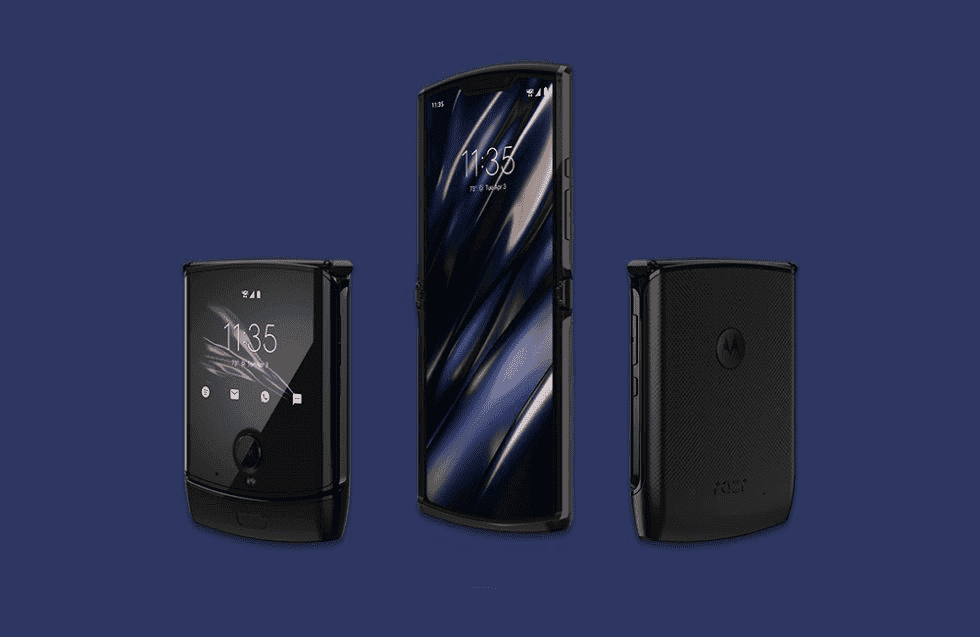 Motorola had a change in heart, its next foldable will be a true flagship

The first Motorola RAZR was unleashed in late 2019. On that occasion, a Motorola spokesperson told GSMArena that a flagship SoC was not necessary. According to them, this wants a priority among foldable smartphone users. Therefore, the HQ has decided against the idea. However, they were wrong, and Samsung’s foldable range taught them a lesson. The Korean firm focused on flagship foldable smartphones and managed to deliver them at a lower price. The Galaxy Z Flip arrived with the same clamshell design and was much better than the Motorola RAZR. Initially, the RAZR was cheaper than Samsung’s offerings, but this has changed with the Z Flip series.

According to recent rumors, the device will have more changes than just a flagship SoC. The rumors say that the Motorola RAZR 3 will have a more blocky design, resembling the Z Flip 3. Its inner display will offer a 120 Hz refresh rate. Hopefully, we’ll see a better battery. After all, companies are still struggling to break the 4,000 mAh barrier with foldable. The first RAZR phones could not even surpass the 3,000 mAh battery capacity. The device has even leaked in alleged live photos.