After many teasers, ZTE is back with a new edition of its Axon 30 Ultra – The ZTE Axon 30 Ultra Aerospace Edition. That’s right the fancy-named smartphones are back! This is the world’s first smartphone to launch with 18 GB of RAM and 1 TB of Internal Storage. That’s more than a conventional computer can offer. This is written at the back of the smartphone, near the camera module. Apart from these impressive specifications, other specs are similar to the original variant that launched in April.

Another addition is that the back of the phone has taikonaut branding. There is an exclusive gift box including a transparent matte envelope with multiple silkscreens, that shows the space station’s orbit around the earth in a minimalistic style. It also outlines the space classic of Chinese astronauts first out of the capsule with diagonal stripes. The package also includes ZTE Live Buds Pro Bluetooth headset with ANC. Moreover, there is a protective case that uses aviation carbon cellulose leather. 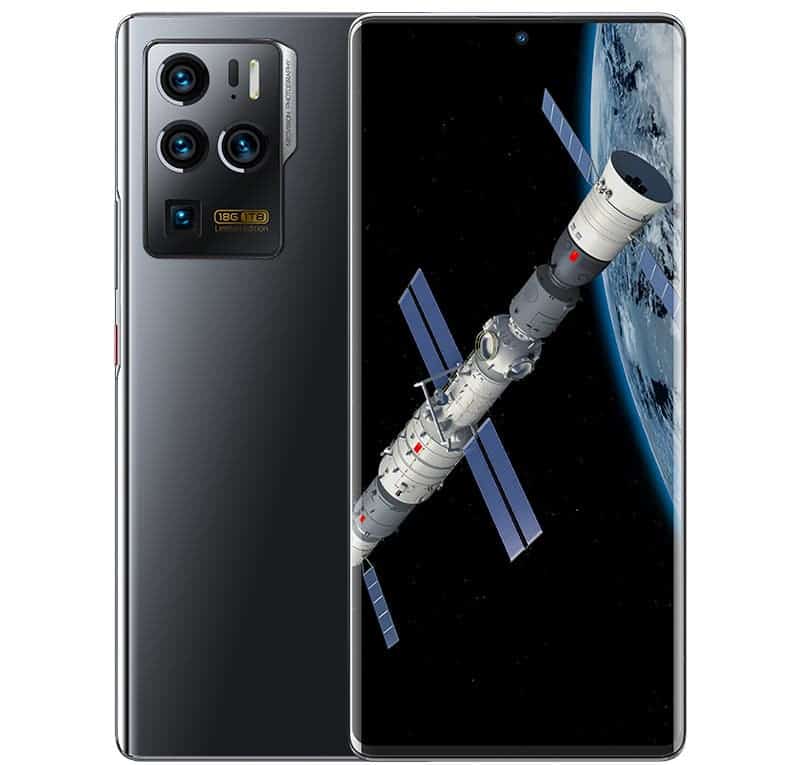 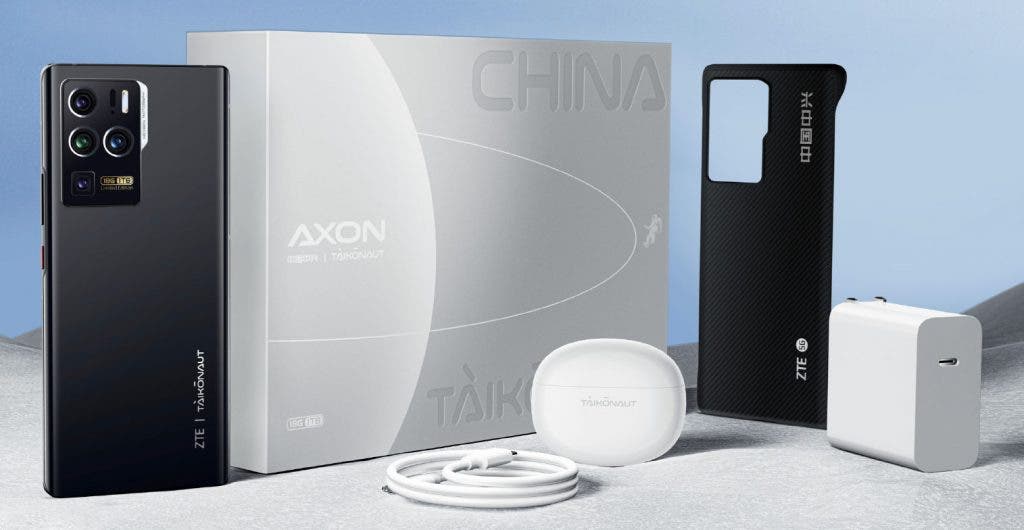 The ZTE Axon 30 Ultra Aerospace Edition costs CNY 6,998. In direct conversion, it’s around $1,095. However, we don’t think that customers outside of China can have hopes for this handset. It will likely remain exclusive.