ZTE has just introduced the ZTE Axon 40 SE in Mexico. The new device shares the Axon 40 series moniker, but it’s really far from these smartphones. It’s a budget smartphone with a modest Unisoc T618. It tries to compensate, but it’s more a device for less exigent people.

The ZTE Axon 40 SE flaunts a 6.67-inch AMOLED screen. Yes, it’s an AMOLED panel with Full HD+ resolution. The problem? It uses a 60 Hz refresh rate. Some would prefer a good IPS LCD with high-refresh-rate, but perhaps, those buying this phone will give more value to the vivid AMOLED colors. The device has a punch-hole in the middle and the renders show slim bezels. The final product’s appearance may be slightly different. 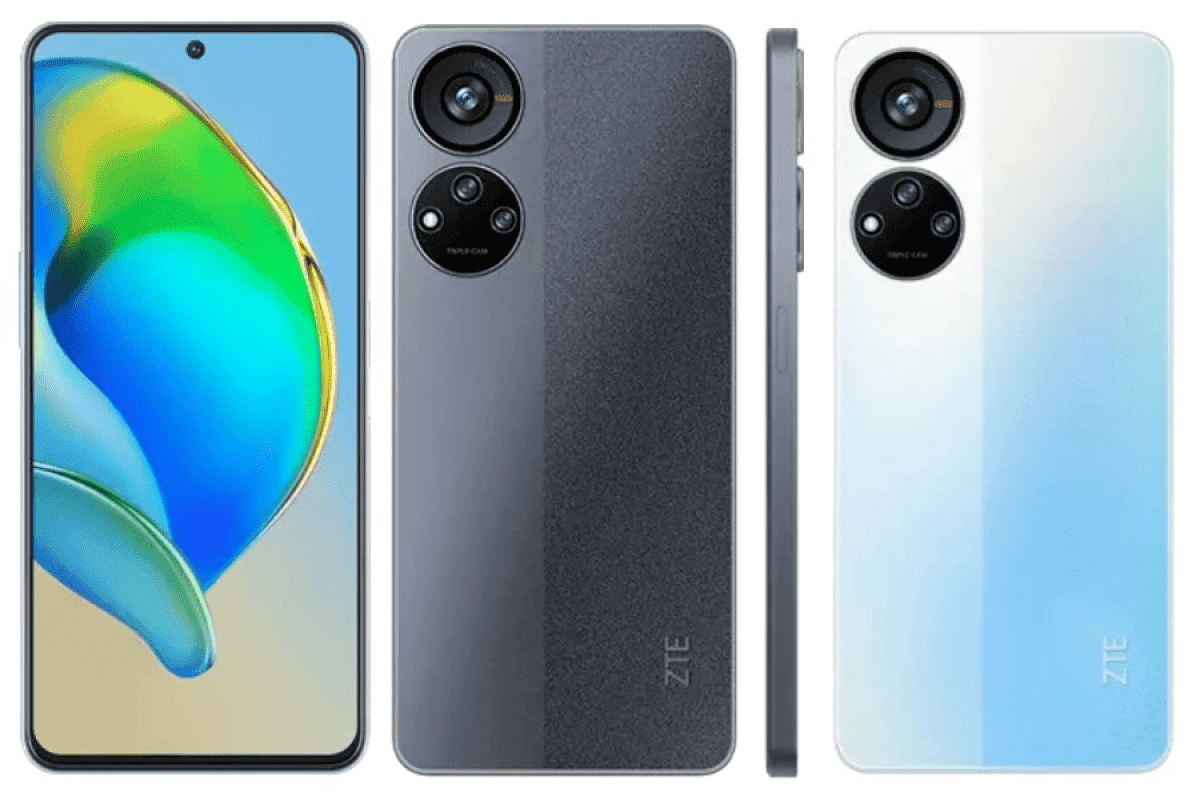 Under the hood, the ZTE Axon 40 SE carries the Unisoc T618 SoC. This chipset is a modest offering with 4G connectivity. Less demanding users won’t have issues running basic apps such as messaging apps and social media. However, it’s not a great offering for demanding games. Anyway, you can play casual games with it. The ZTE Axon 40 SE also brings 4 GB RAM and has up to 128 GB of Internal Storage. As a good mid-ranger, the phone brings a micro SD card slot for further expansion.

When it comes to the optics, the ZTE Axon 40 SE brings the usual combination. It brings a 50 MP main camera with a 5 MP macro shooter and a 2 MP depth helper. There is no ultrawide snapper, but that’s a common behavior in low-end phones. The punch-hole cutout serves as a home for the 8 MP selfie shooter. 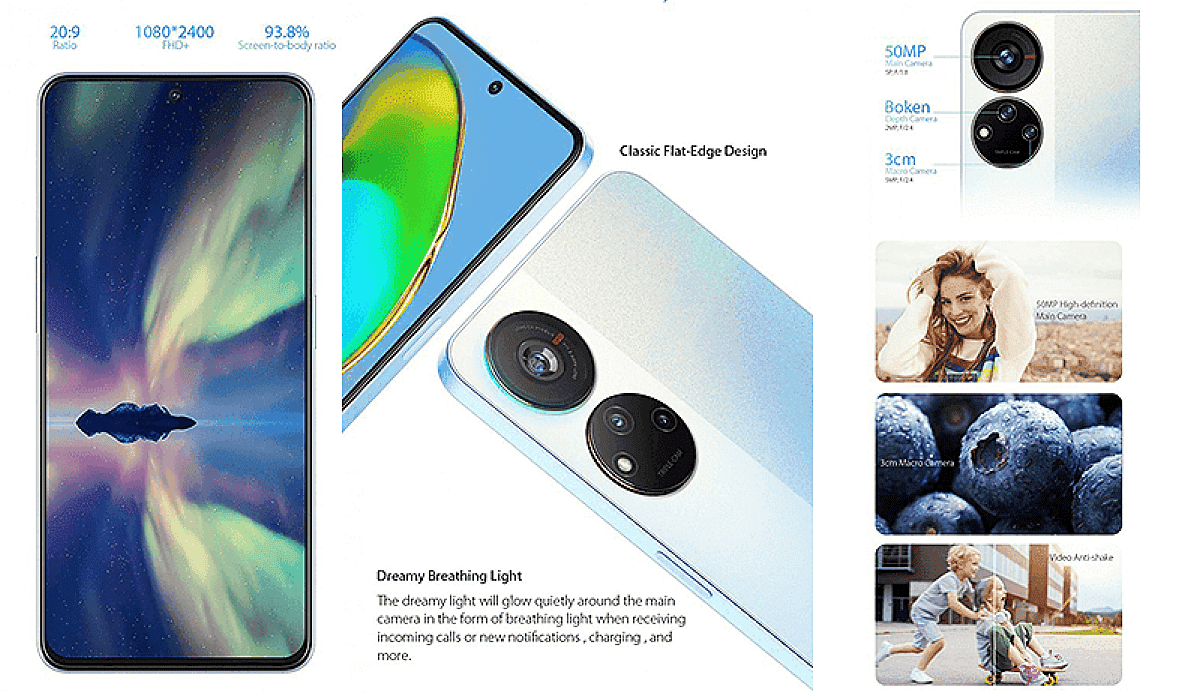 The Axon 40 SE draws power from a 4,500 mAh battery with support for 22.5W charging. In terms of software, the phone brings Android 12 OS. Other features include a side-mounted fingerprint scanner and a 3.5 mm headphone jack.

The Axon 40 SE is quite expensive for what it offers, but that may also be influenced by the country’s VAT. The device sells via carrier Telcel for MXN 5,999 which means $298. For now, there is no word whether this phone will hit other markets.

Previous iPhone SE 4: An iPhone XR to keep the notch alive in 2023

Next Oppo Find N2 specifications have been revealed